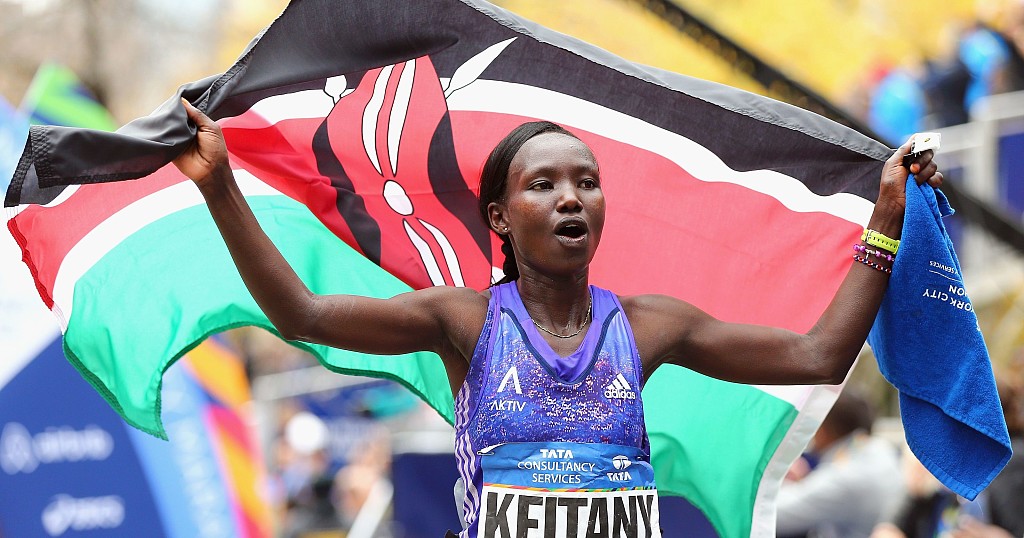 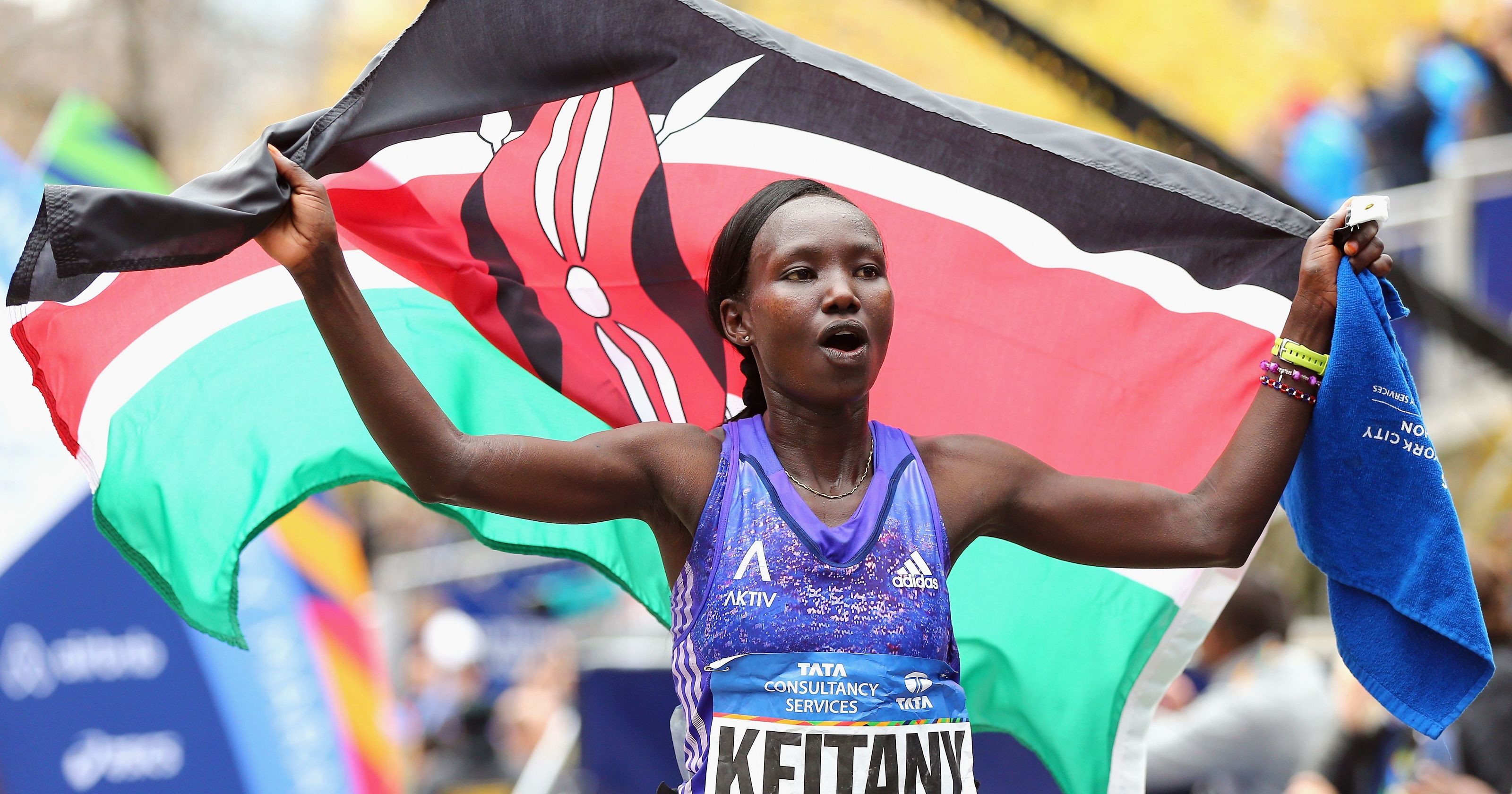 Speaking on arrival in Kenya from the Big Apple yesterday, Mary Keitany said if she was to receive an invite to run in Berlin next year, she would attempt to break the record of 2:15:25 set by Britain’s Paula Radcliffe in 2003. “I’m confident with the right conditions and with my current form, I can break the world record or improve on my personal best time,” added Keitany. Keitany’s personal best in the marathon is 2:17:01, which is also all-women’s world record, set in London last year. Keitany, who clocked 2:22:48 to win her fourth crown in New York, missed the course record by 17 seconds and believes that if the Ethiopian rivals had kept pace, she would have smashed the course record. “I had no idea that I was 17 seconds outside the course record pace in New York. I think if the Ethiopian athletes had kept pace, we would have broken the course record,” she added. Keitany said she is delighted to have won the New York after under-performing in the last event due to illness. She said she will take a break to recover before resuming her training in the new year ahead of the 2019 season. “I will take a break to spend time with my family and start my preparations in the new year. I will work with my management team on where we will run next year,” added Keitany, who is also a three-time London marathon champion. (11/09/2018) ⚡AMP