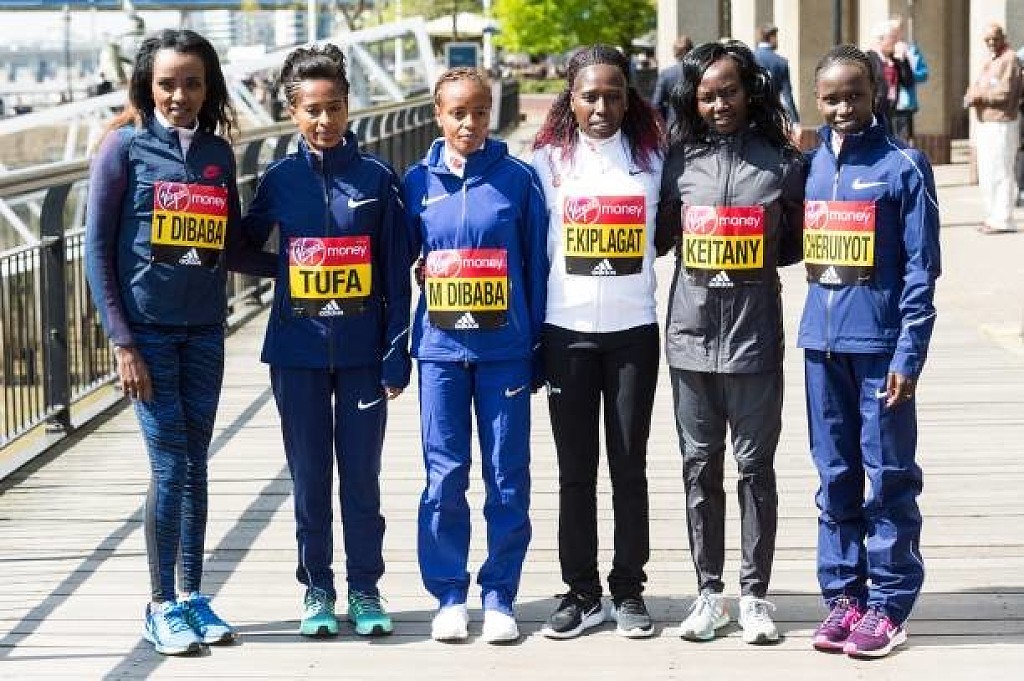 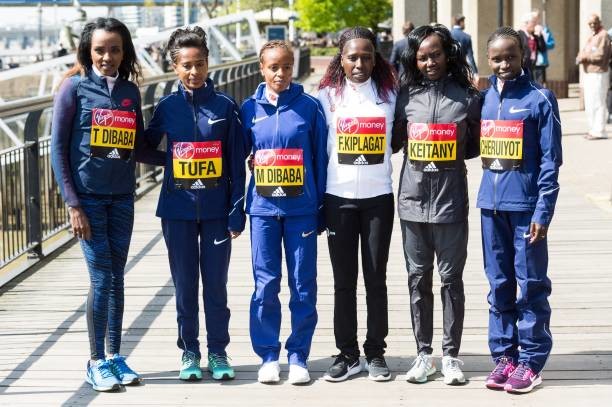 Mary Keitany, Vivian Cheruiyot And Tirunesh Dibaba will battle at the London Marathon

They join their compatriots Gladys Cherono (2018 BMW Berlin Marathon champion) and Brigid Kosgei (2018 Bank of America Chicago Marathon champion) meaning the winners of the last four Abbott World Marathon Majors will be on the Start Line in London on Sunday 28 April.

Cheruiyot, who is also the reigning Olympic 5000m champion and the runner-up behind Keitany at last November’s TCS New York City Marathon, said: “It was a great moment for me winning last year’s Virgin Money London Marathon and I am very much looking forward to returning in April. 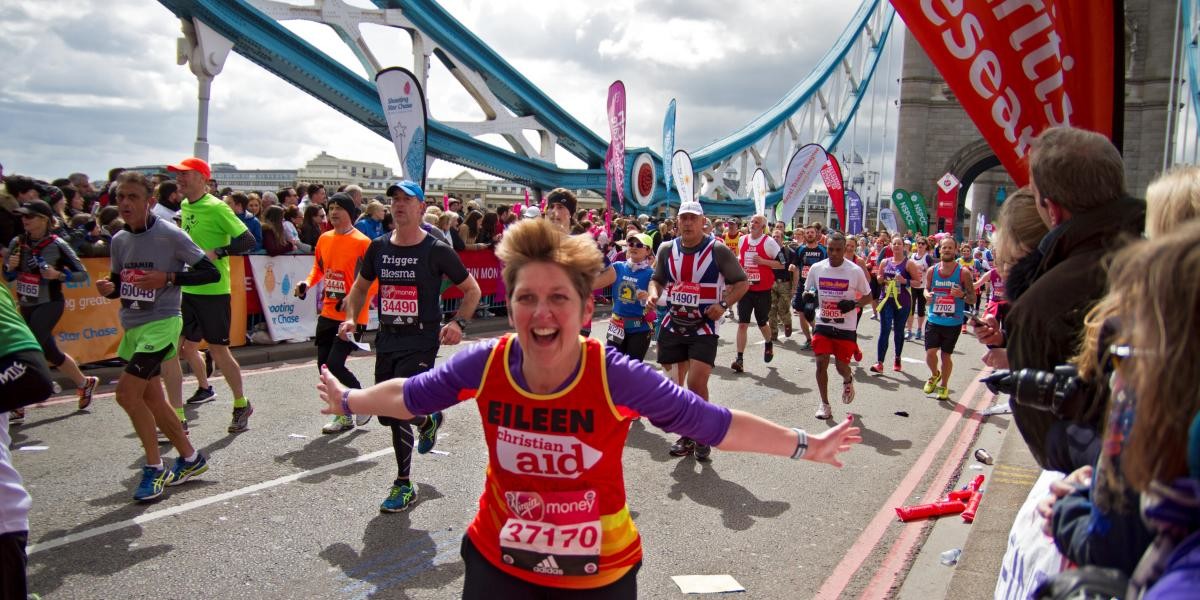 “The line-up for this year’s race is, once again, incredibly strong so I know I will need to be at my very best to repeat last year’s victory but it is a challenge that I’m really looking forward to. I will be ready.”

Also confirmed to run are the Ethiopian trio of Tirunesh Dibaba,  the three-time Olympic champion on the track and third fastest woman of all time, who finished second in London and won Chicago in 2017, Tadelech Bekele, who finished third in London last year, and 21-year-old Roza Dereje, second in Chicago and winner of the Dubai Marathon in 2018.

Hugh Brasher, Event Director, said: “This is a truly amazing women’s field which features the five best women marathon runners in the world last year. The stage is set for a fascinating race on Sunday 28 April.