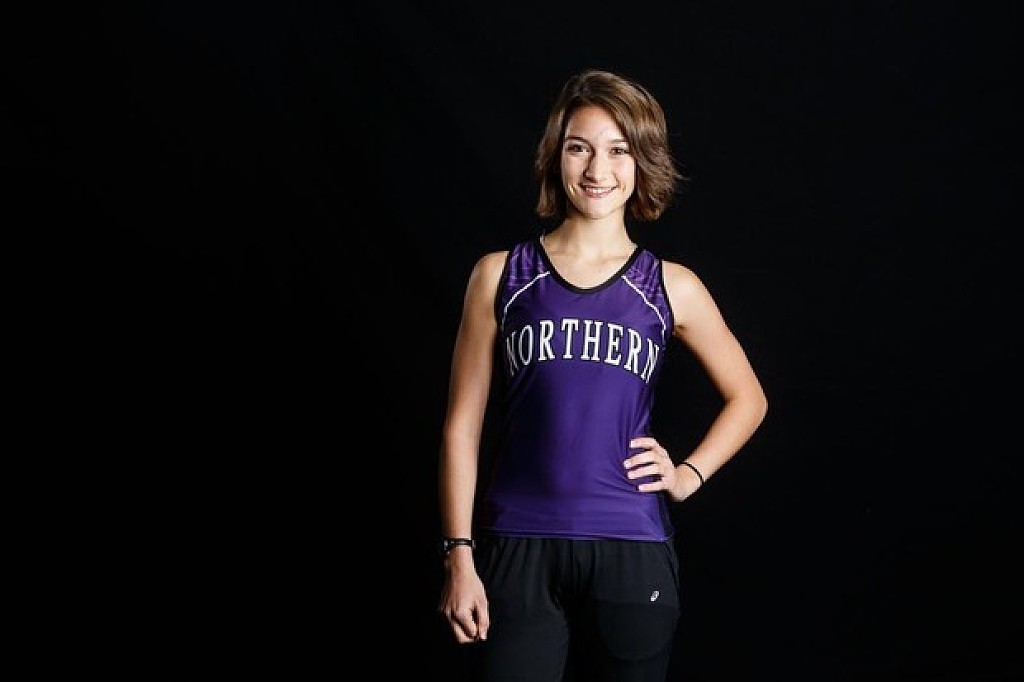 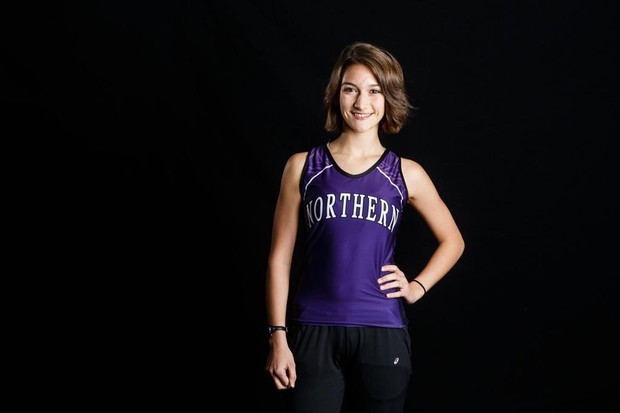 Northern York's Marlee Starliper is set to raise her game on Sunday as she competes in the two-mile, at the U.S.A.  Track and Field Indoor Championships in New York.

By choosing to head to New York, Marlee is skipping the Pennsylvania  state indoor meet where she took first place in both the mile and 3,000 meters last year.  For Marlee the choice between the two came down facing tougher competition. 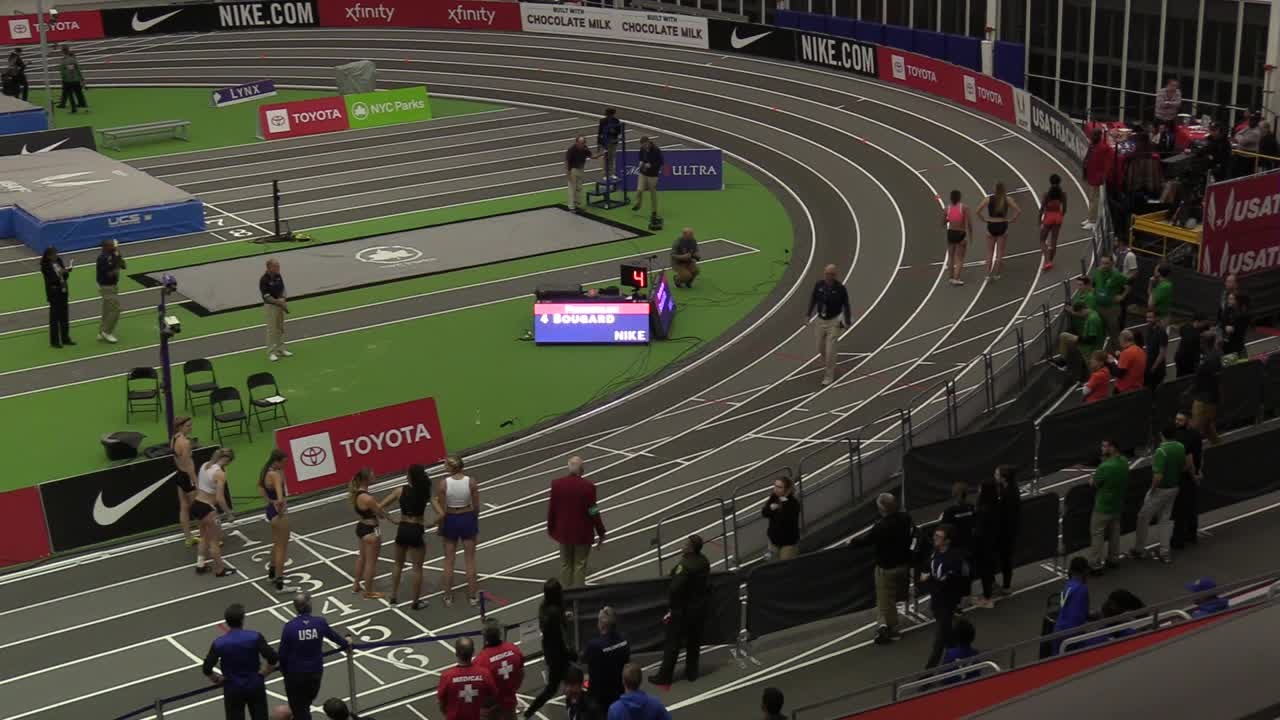 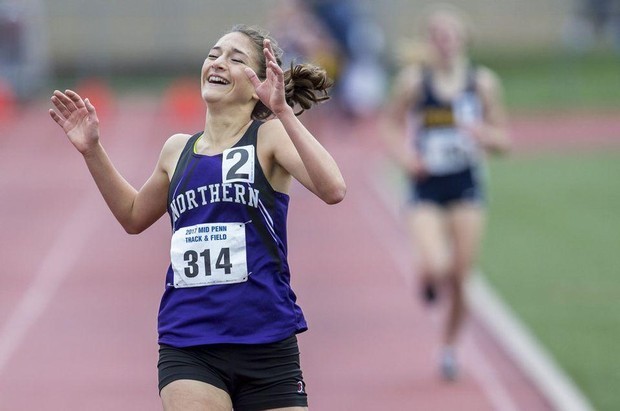 "Having been able to run for two state records, it was kind of like what am I fighting for here," said Marlee.  "We (Marlee and her dad) thought running the two-mile would be a great opportunity to run a fast time against great competition. It's like I can't believe some of the people who I will be able to line up against .  So I am just really excited for the opportunity," she added.

Starliper aims to break the ten minute mark in the two-mile race which would be a Pennsylvania state indoor record.