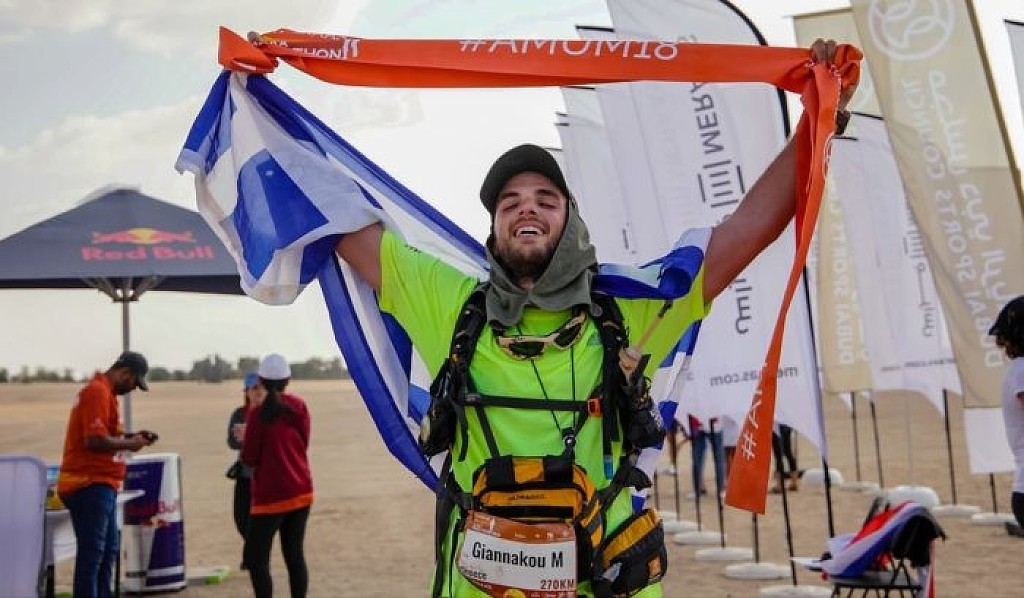 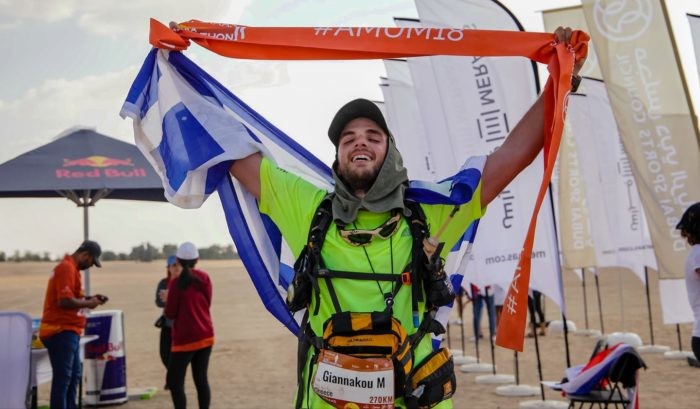 Marios Giannakou is a 26-year-old runner from the city of Drama in Macedonia, Greece. His extraordinary story of perseverance, as he transformed himself from a smoker into an ultra-fit runner, can serve as an inspiration to all.

He was the youngest finisher in one of the most difficult races in the world, the 270-kilometer (168 mile) “Ultra Marathon”, which took place in the deserts of Dubai between December 11–15. 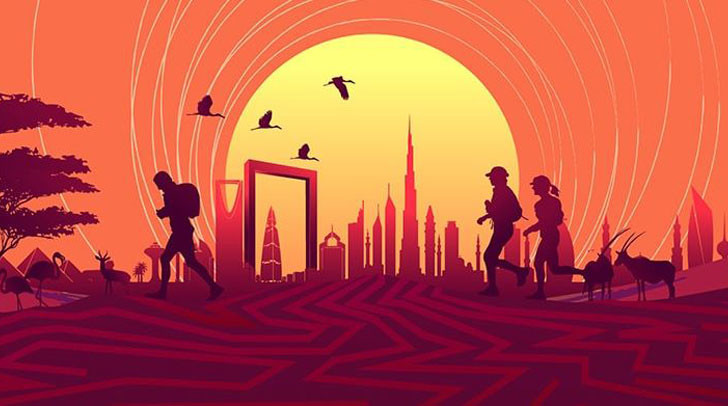 Giannakou wasn’t always a fit athlete who loved challenges. Weighing more than average and a regular smoker, he changed his attitude and life and began running at the age of 22.

Speaking with the Greek Reporter, Giannakou says that he never saw running as a simple athletic competition, or a personal challenge where you try to achieve the fastest time.”It is an activity where you are on your own. You have the time to think and solve problems for yourself,” he says.

His ultra-long distance running adventure began in 2015, when he participated in several competitions in the region of Rhodopi in Greece’s Thrace. He ran distances of 82 kilometers (51 miles) and even 161 kilometers (100 miles) in separate races there.

In early 2018, he decided to run with his friend Chronis in the Arctic for the distance of 150 kilometers (93.2 miles). ”We finished together, we had the same time” he said proudly.

Asked about his decision to participate in Dubai’s Ultra-Marathon, Giannakou laughed.

”We saw the cold, now it was time to see how the desert is” he said, laughing over the extraordinary accomplishments he has had in less than one year.