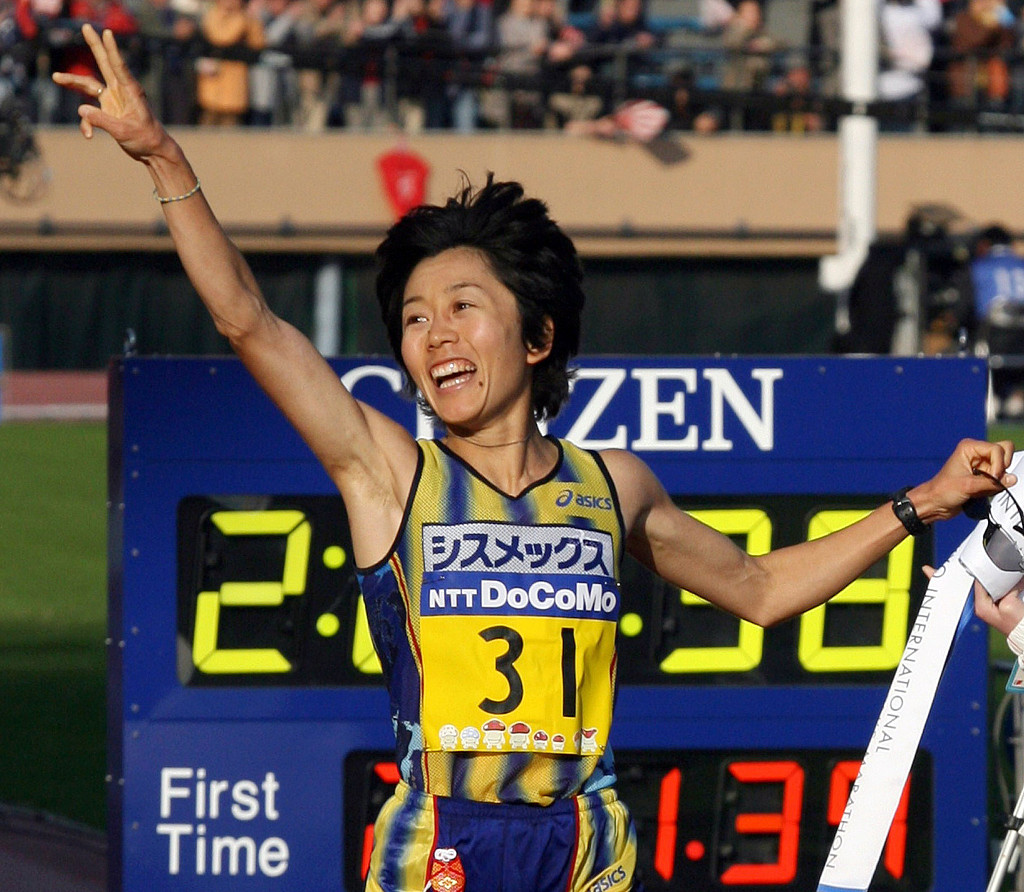 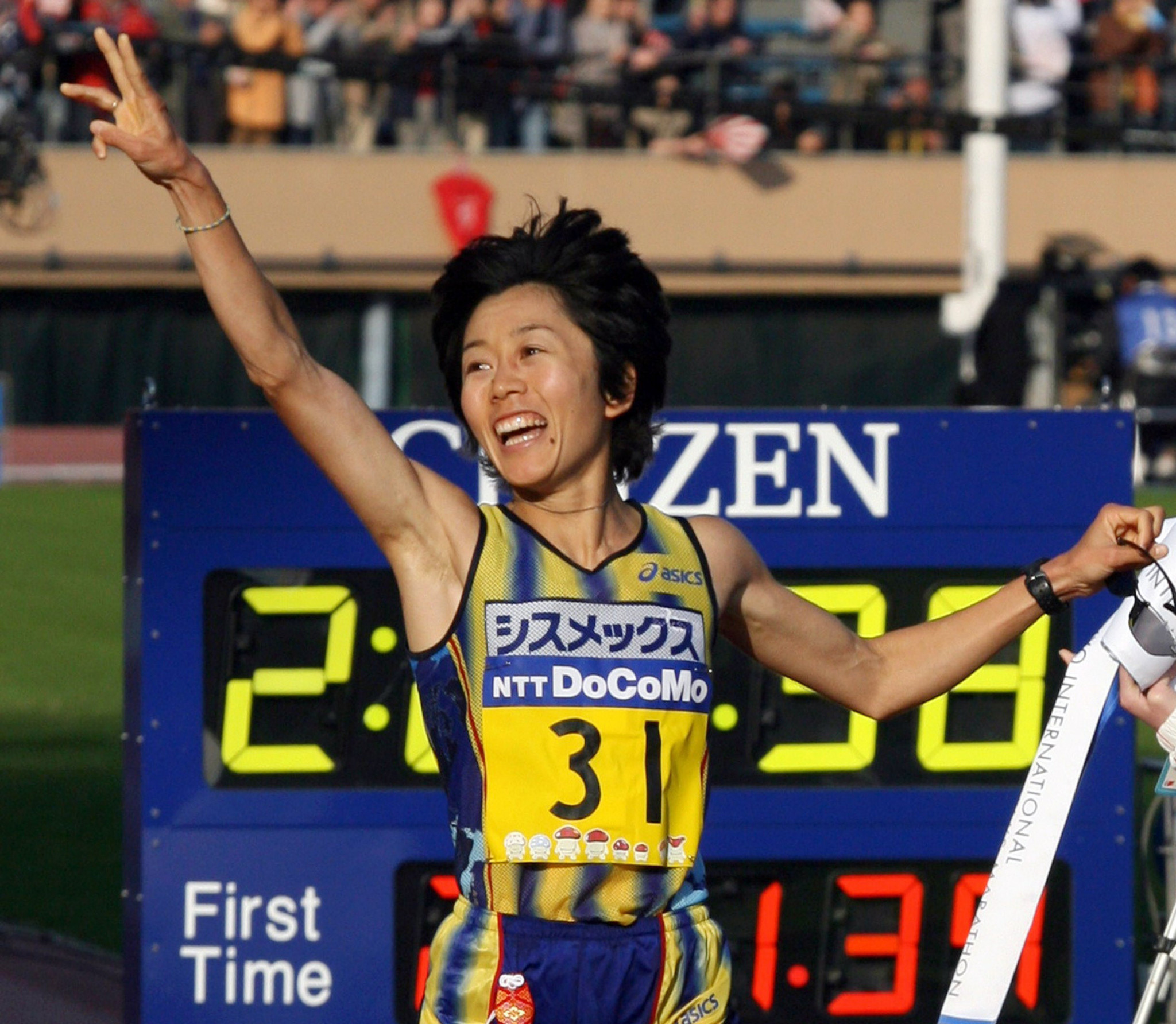 The Athens 2004 Olympic gold medallist, Mizuki Noguchi was heavily favored for the honor and her involvement was confirmed by organisers.

She will take the flame from a Greek runner after its traditional lighting at Ancient Olympia on March 12. 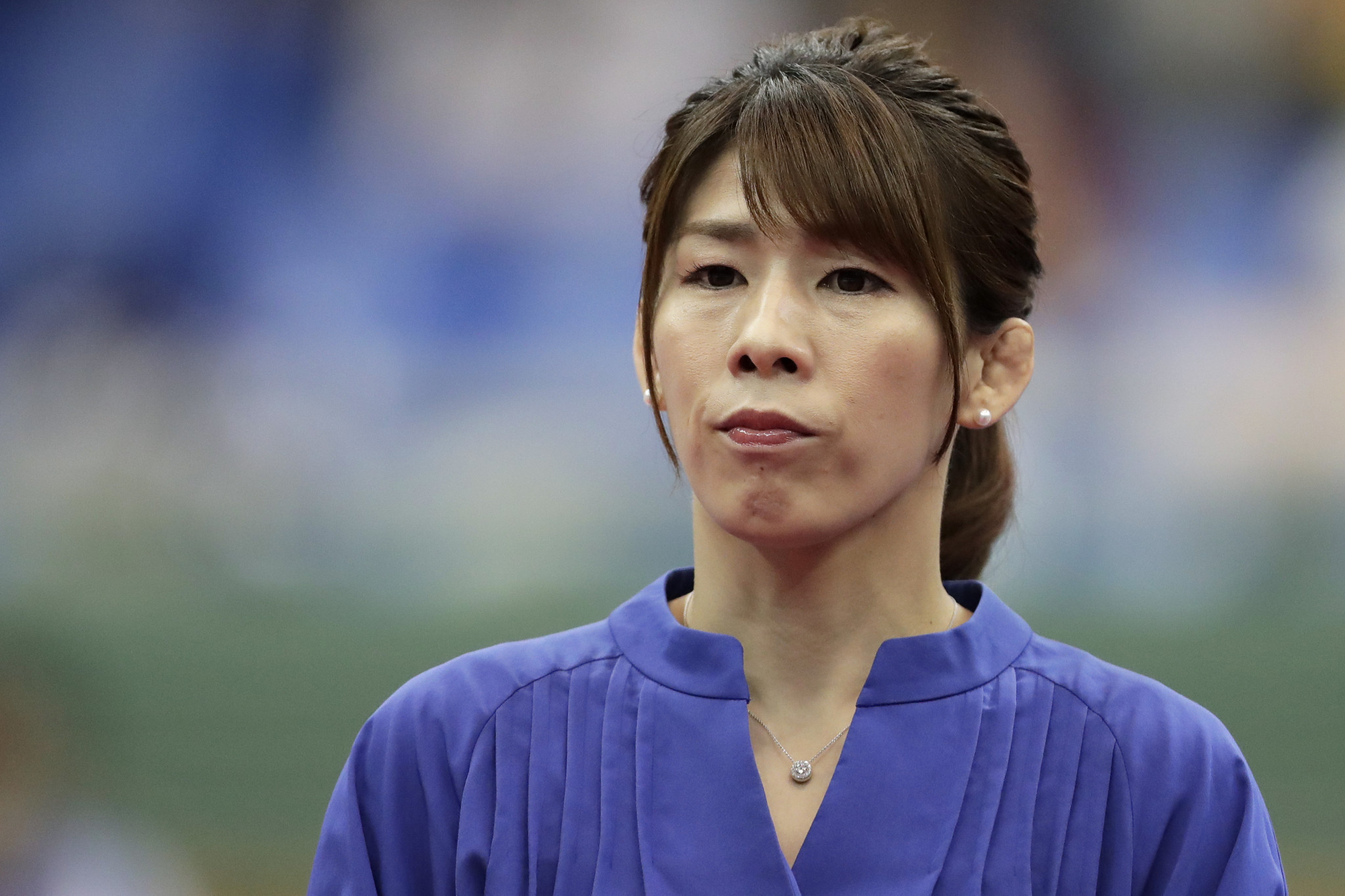 Judoka Tadahiro Nomura and wrestler Saori Yoshida, who have both won three Olympic gold medals for Japan, will also carry the Torch in Greece.

"I am very grateful to be a Torchbearer in Greece, which is a special place to me," said Noguchi. 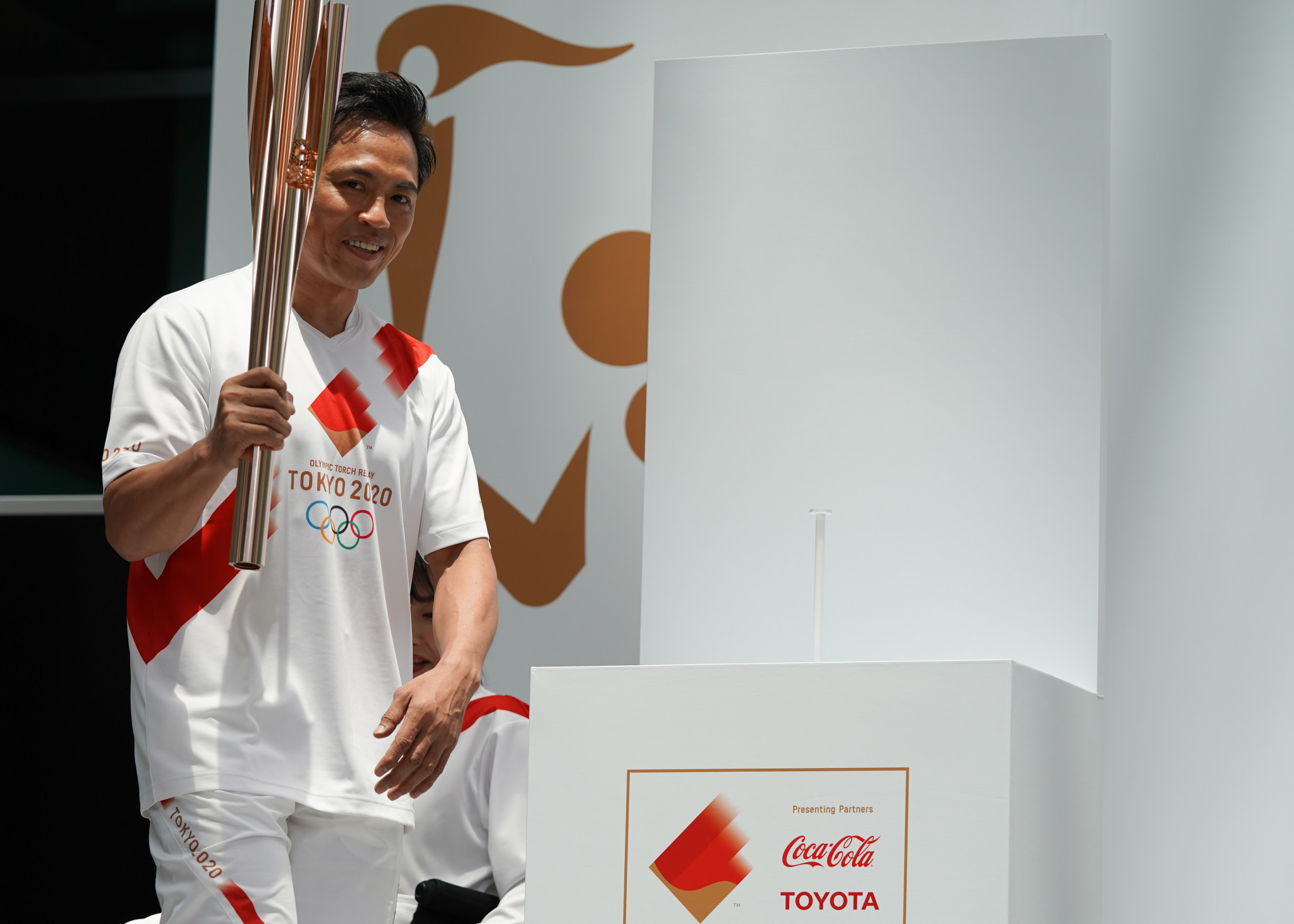 "I am also happy and thankful for this opportunity given to me.

"It will have been 16 years since I first visited Greece for the Olympic Games Athens 2004.

"Appreciating the value of the Olympic Torch Relay, I will pass on the flame with my great memory from Athens 2004 and my hopes for the coming Tokyo 2020 Olympic Games."