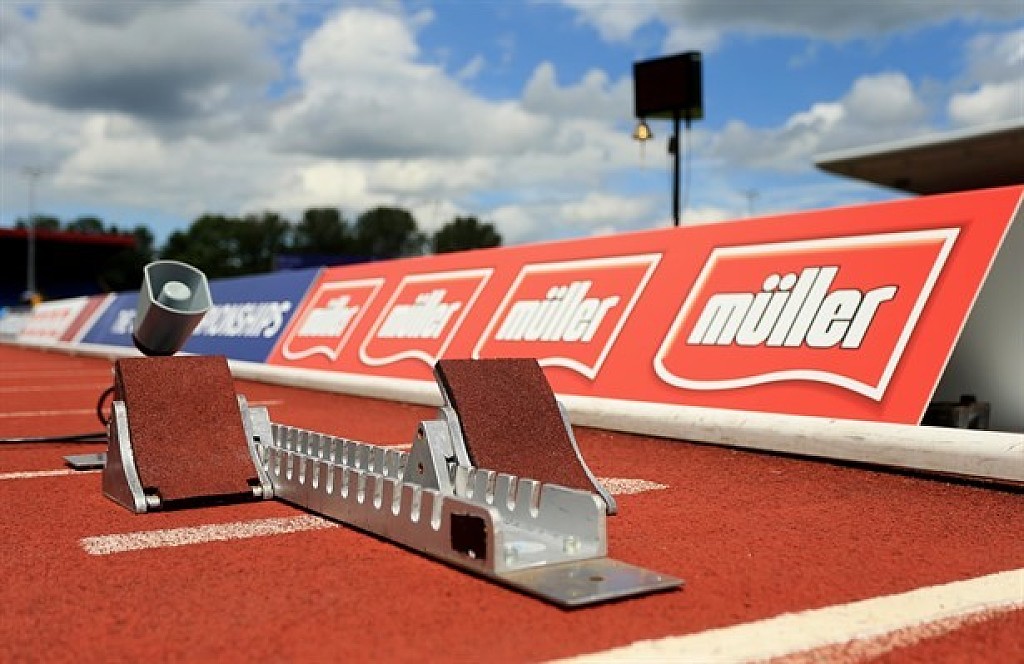 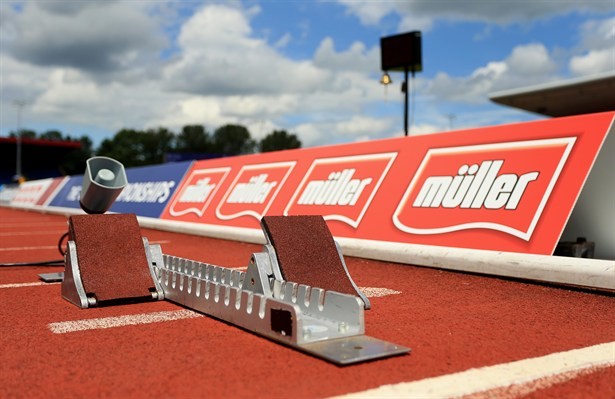 The new partnership will also see Müller sponsor officials at televised events, have an increased presence at World and European team events, and feature across all British Athletics corporate communications. 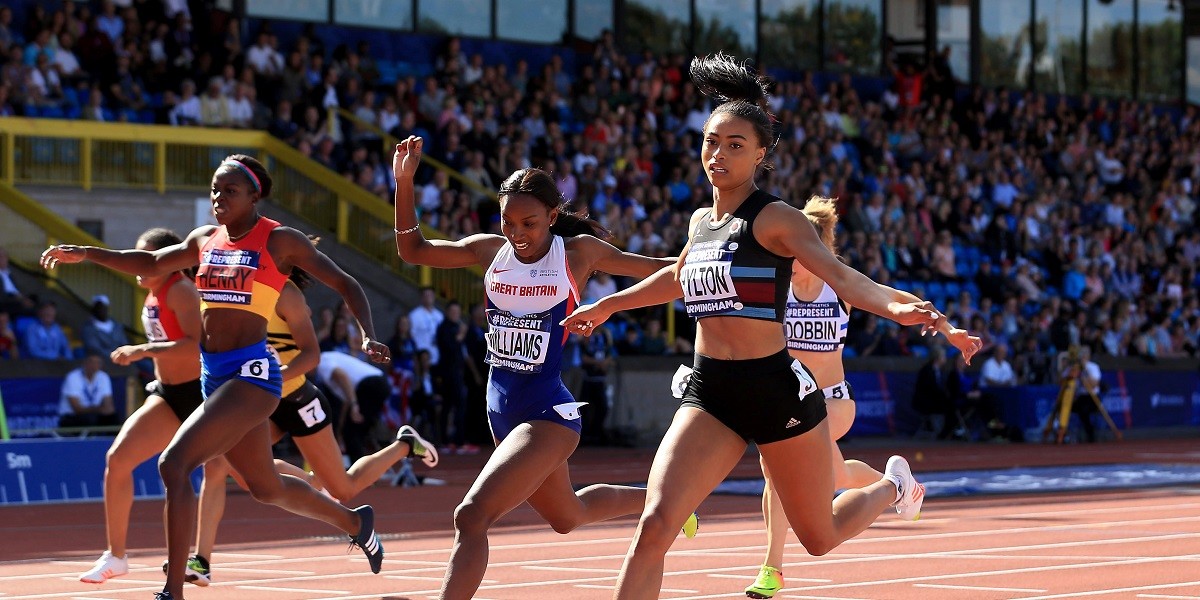 The company will continue its on-pack promotion which provides new sports equipment for schools across the country, and athletic brand ambassadors will feature across new TV adverts as well as digital and print advertising.