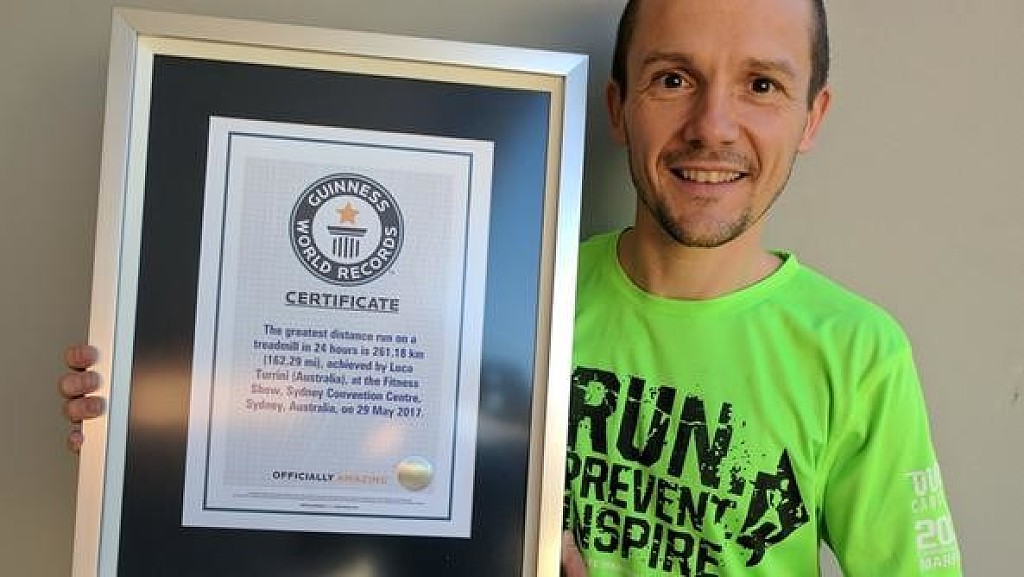 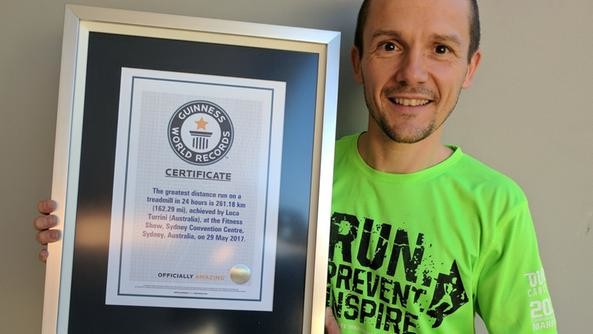 Luca Turrini is an Italian born Australian, who has qualified for automatic entry into the Spartathlon 2018

Luca Turrini is an Italian born Australian, who has qualified for automatic entry into the Spartathlon 2018, which will be hosted in Greece in September. He aims to finish within the top five positions and the fastest finishing time for an Australian (28h:12m). The Spartathlon is one of the most difficult and satisfying ultra-distance races in the world because of its unique history and background, race profile, running conditions and strict cut-off times. The field is capped at 390 runners from all around the world, who meet the rigid qualifying criteria. Luca first started running when he moved to Australia at the end of 2008. Having migrated at the peak of the GFC, it was hard to find employment. “I was very stressed and my neighbour suggested I join him for a run. In that first run I only managed to get 2km down the road, but I was immediately hooked and progressed quickly, I quit smoking and changing my lifestyle quite drastically,” Luca said. A few months later, he ran his first half marathon and stuck to shorter distances. When his mother passed away in March 2011, he turned to running, he ran 20 marathons in 29 days across Italy “and from then on, I just kept running!” Luca recalls. In 2017, Luca also entered into the Guinness World Record for the farthest distance run on a treadmill, which has been a highlight in his career. It was a fantastic experience and at the same time a huge mental challenge. Just imagine running for 24 hours on the spot, looking at a dot on a wall 10 meters away from you! The male team broke their record reaching 424.63km, the female team also broke the record with 346.24km and, with only 3 minutes to spare, I broke mine with a 261.18km run.” (08/04/2018) ⚡AMP