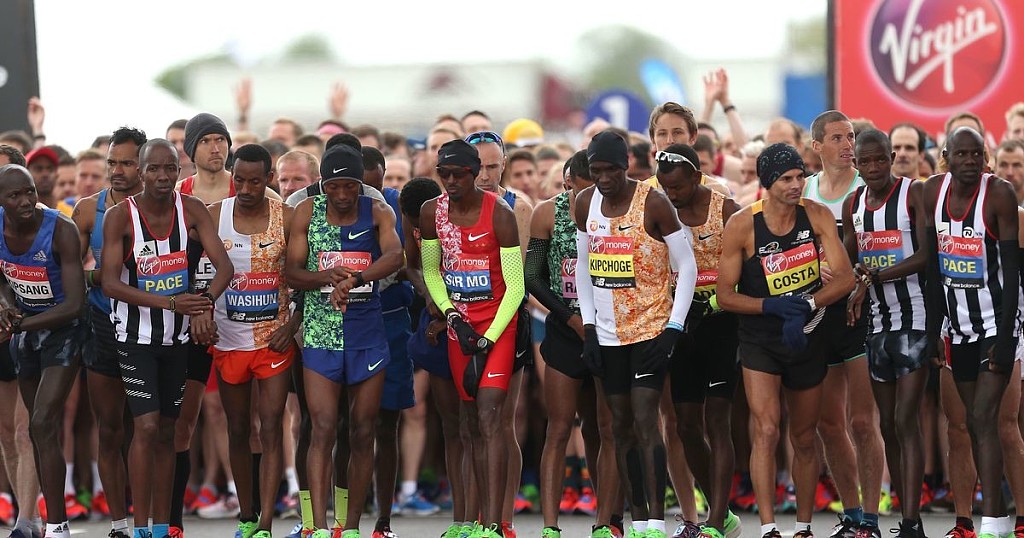 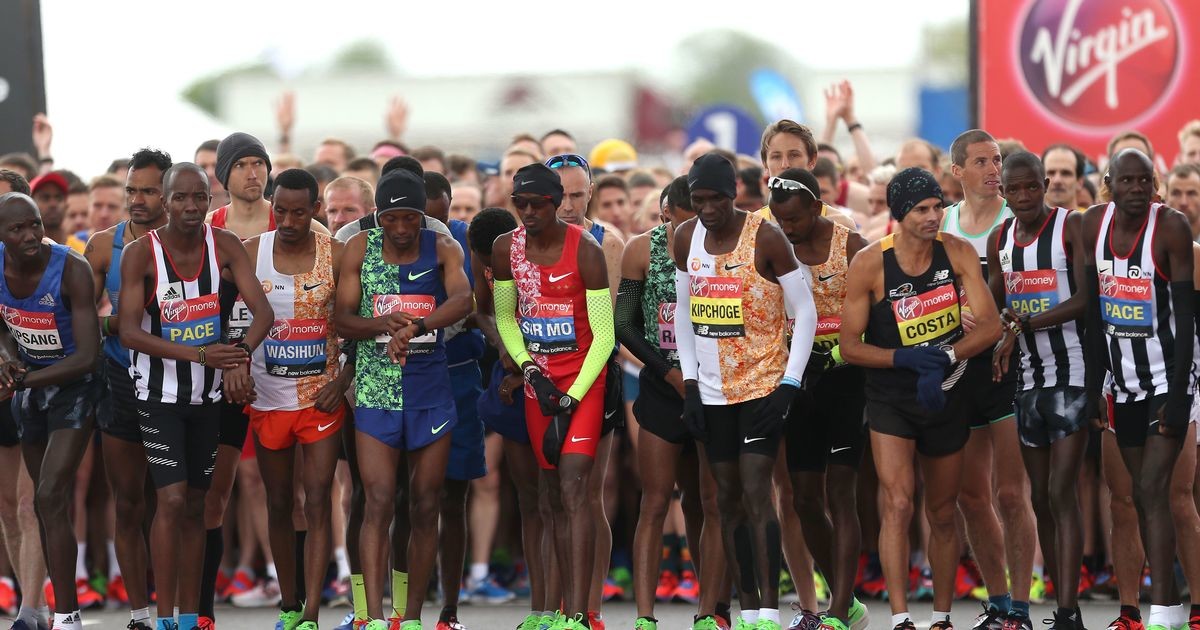 London Marathon mass race will be cancelled, the race is set just for elite runners

An elite-only version of the London Marathon is set to be held on a revised route on Oct. 4, sources told Reuters on Thursday.

The race, which normally attracts almost 40,000 runners, was originally postponed due to the ongoing complications caused by the coronavirus pandemic. 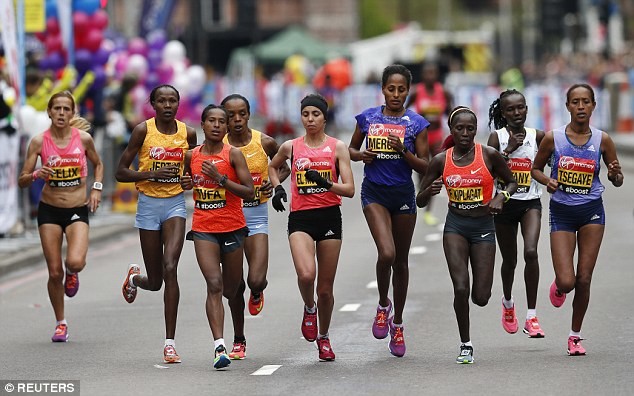 However, it is now expected to be cancelled, with a short loop race on a fan-restricted circuit and featuring Eliud Kipchoge and Kenenisa Bekele replacing it.

The Boston, Berlin, New York and Chicago marathons have all been cancelled and though London always looked likely to join them, race director Hugh Brasher remained hopeful it would happen and had previously said a final decision would by made by Aug. 7.

An official announcement is now expected later on Thursday.

It is set to confirm that an elite-only race will be held on a multi-lap course in and around a central London park, with controlled access to limit fan numbers, and headlined by the only two men to have gone under two hours, two minutes for the marathon.

Defending champion Kipchoge, who became the first man to run a sub-two hour marathon in an unofficial race in Vienna last October, is seeking a record fifth London title.

He has won 11 of the 12 marathons he has started, including the 2016 Olympics in Rio and holds the official world record of two hours, one minute, 39 seconds.