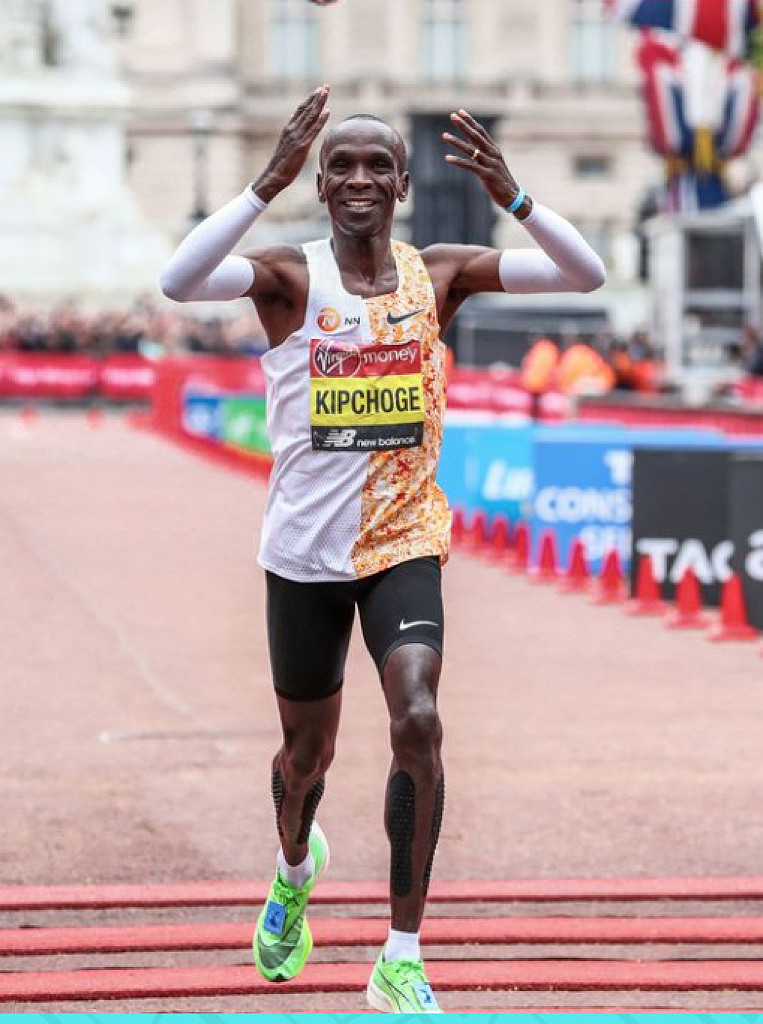 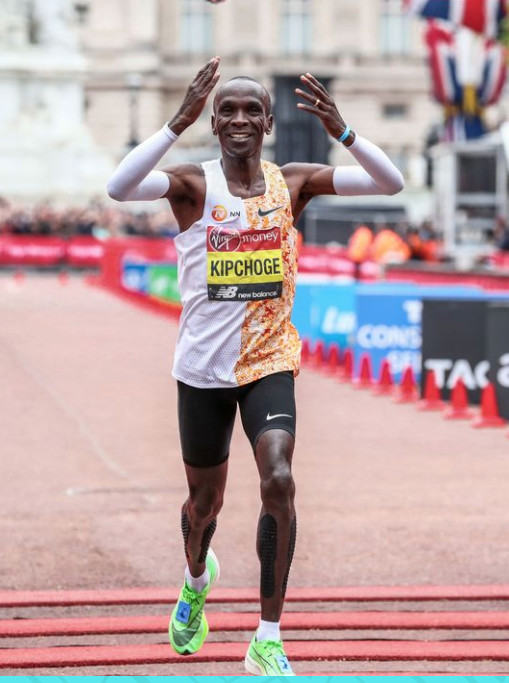 All runners will stay in the same hotel, and will be allowed to train on the surrounding 40 acres.

The London Marathon, scheduled for elites only on October 4, is creating a bubble environment to protect the runners and necessary staff. 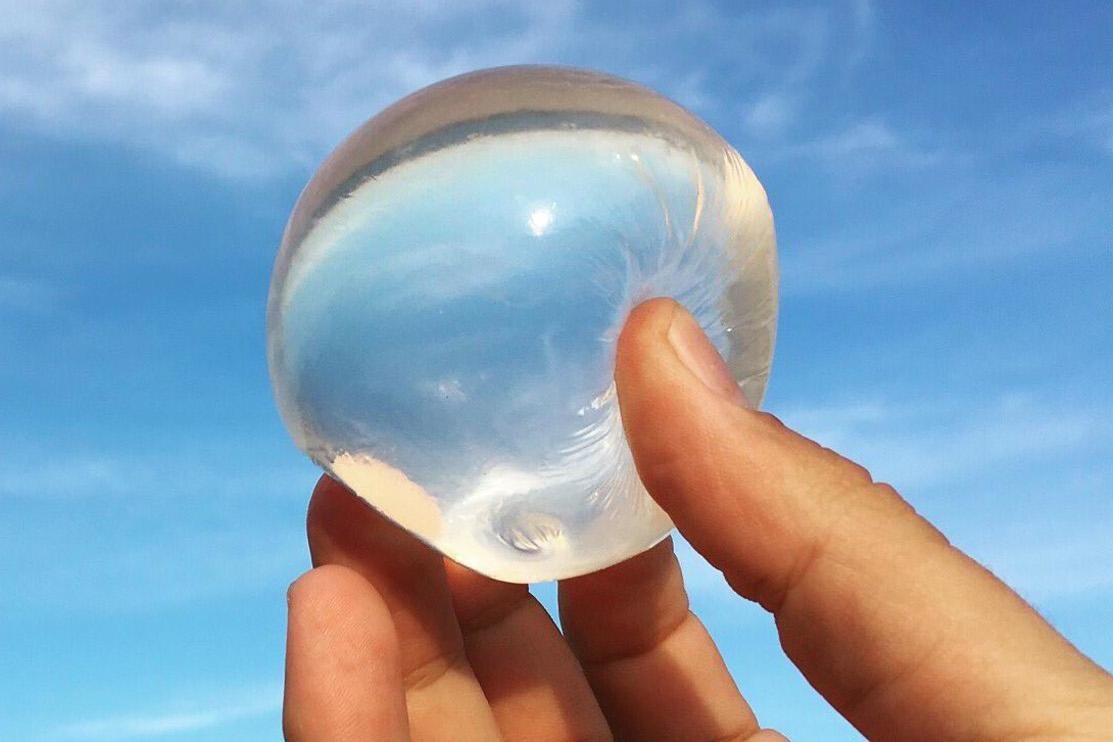 This will be the first World Marathon Major to take place since the Tokyo Marathon was run as an elite-only race on March 1.

On Thursday, September 3, race organizers for the World Marathon Major announced plans to implement a biosecure bubble for the elite-only race on Sunday, October 4. The biosecure bubble will be created using a strict testing protocol and an athlete-only hotel surrounded by 40 acres for runners to train ahead of the marathon.

“It is our duty and responsibility to ensure this event is held in a safe and secure environment,” Hugh Brasher, the London Marathon event director, said in an announcement. “We have looked at other examples and taken learnings from other sports which have returned to action as we developed our detailed plans for this biosecure bubble around the event.”

To enter the biosecure bubble, athletes will be required to test for COVID-19 in their home country four days prior to travel. They will be tested once again when they arrive at the athlete hotel in London, and testing will continue until the Friday before the event. The hotel will be used exclusively by athletes, support staff, and race officials, all of whom will be required to remain socially distant from each other and wear face masks at all times with the exception of training, eating, and being inside their single rooms. 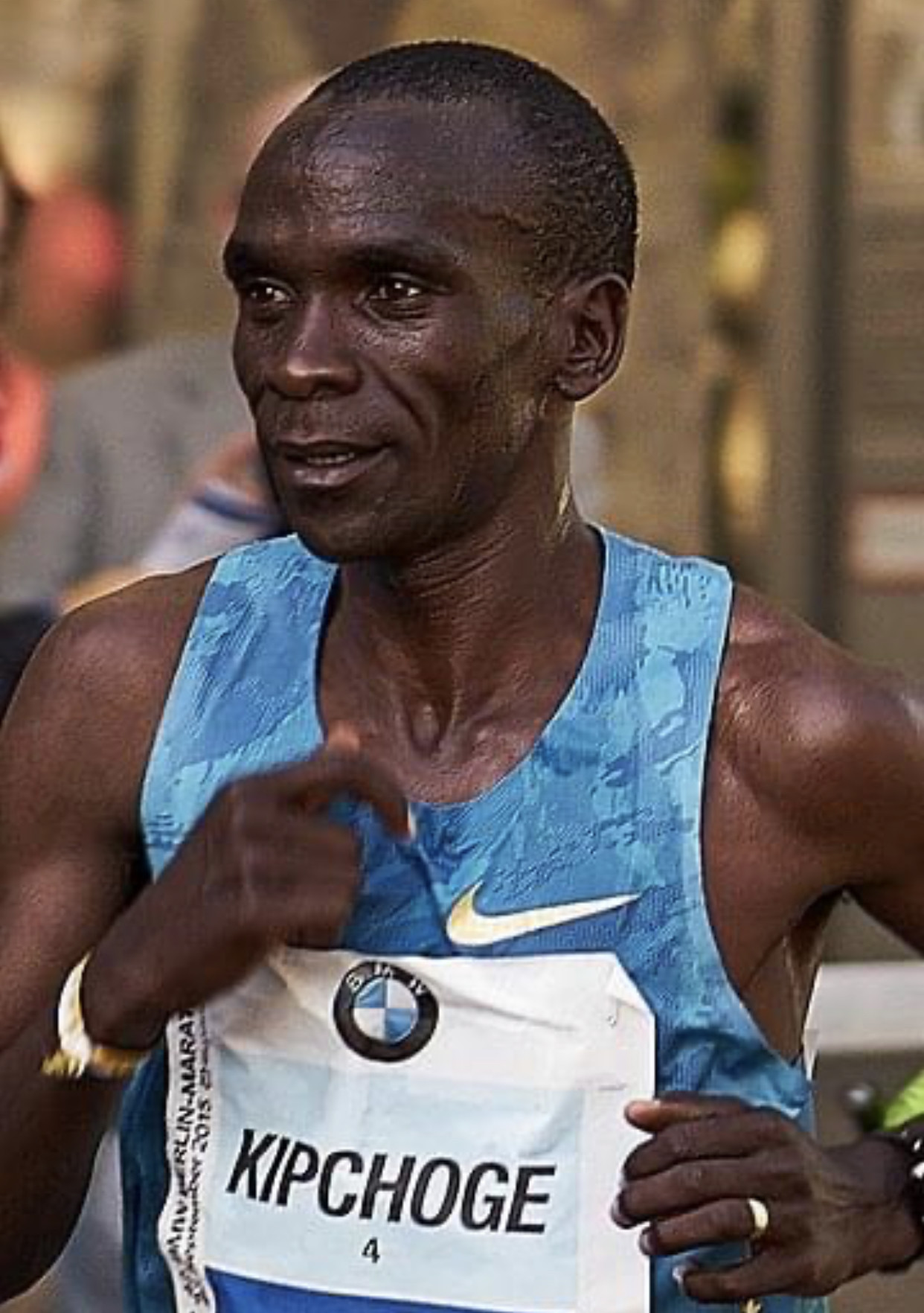 “By finding a hotel for exclusive use and putting in place the strict testing, hygiene and security measures to protect the bubble, we are confident we have created the safest environment possible for everyone,” Brasher said.

The race will be held over 19 laps on a 2.15K-closed course around St. James’s Park plus an extra 1,345 meters to the usual finish line. To keep the competition secure, no spectators will be allowed on the course.

The London Marathon, originally scheduled to run in April, is the first World Marathon Major to take place since the coronavirus was declared a global pandemic on March 11 (the Tokyo Marathon staged an elite-only race on March 1). Outside of running, the NBA became the first professional sports organization to start back up, creating a bubble in Orlando, Florida, in an effort to protect players during a three-month season.

For many athletes, the London Marathon will be their first major competition of 2020 due to COVID-19 restrictions, which forced many events to be postponed or canceled.

Brigid Kosgei leads the women’s field after breaking the world record at the 2019 Chicago Marathon. She will be competing in her first race since the RAK Half Marathon in February when she finished second to Ababel Yeshaneh who broke the half marathon world record.

On August 7, Hall ran an impressive half marathon personal best of 1:08:18 with two male pacers and two of her daughters following at a distance in a race staged by Eugene Marathon organizers.

In February, Seidel made her first Olympic team in her 26.2 debut when she finished second at the U.S. Olympic Marathon Trials in Atlanta. Flanagan finished 12th at the Olympic Trials.

For Ward, a 2016 Olympic marathoner, London will be his first major marathon since finishing 27th at the Trials.

While the 40th running of the London Marathon will feature elites only, 45,000 people signed up to participate in the virtual 26.2.