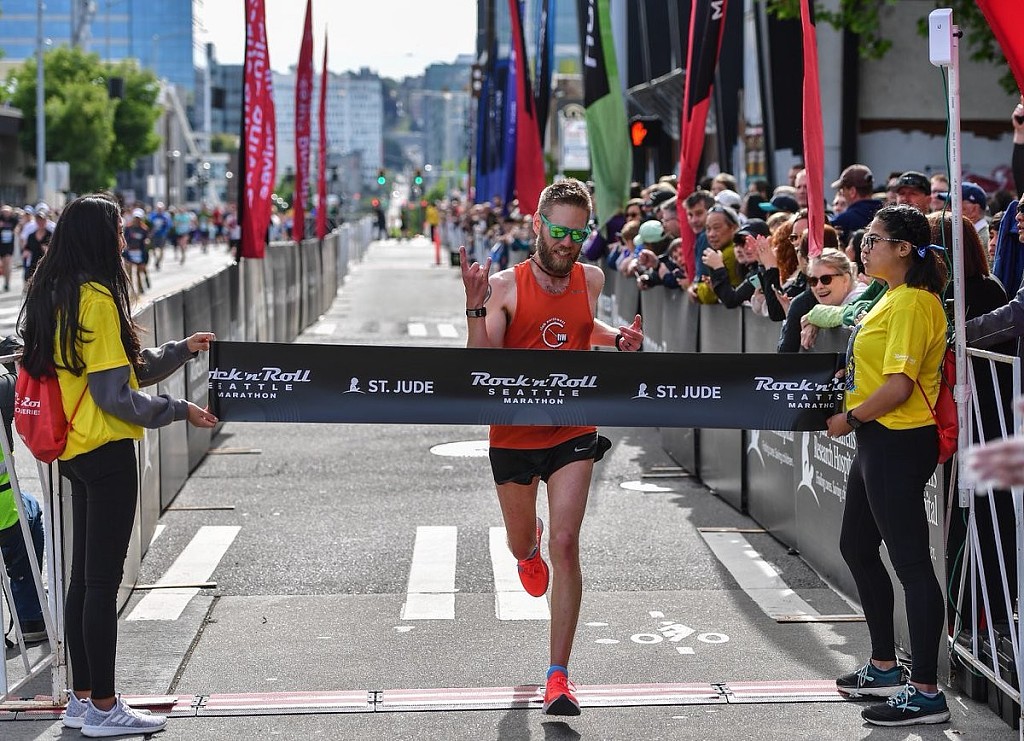 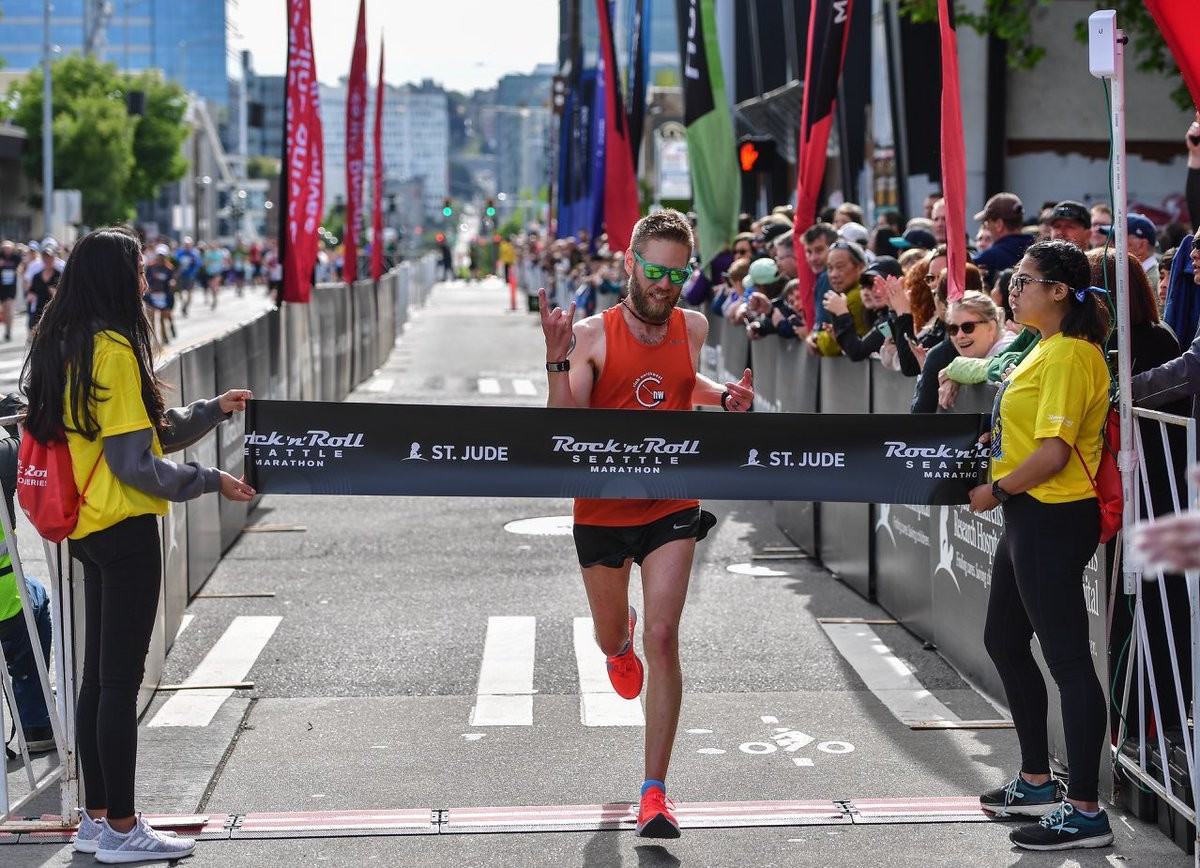 Local runners won both the men’s and women’s marathons on Sunday at the St. Jude Rock ‘n’ Roll Marathon through the streets of Seattle. 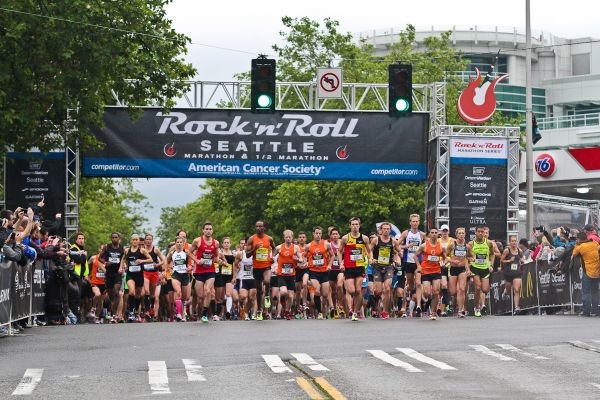 Last year at the Boston Marathon, Shaun finished 49th overall and second in the masters division. 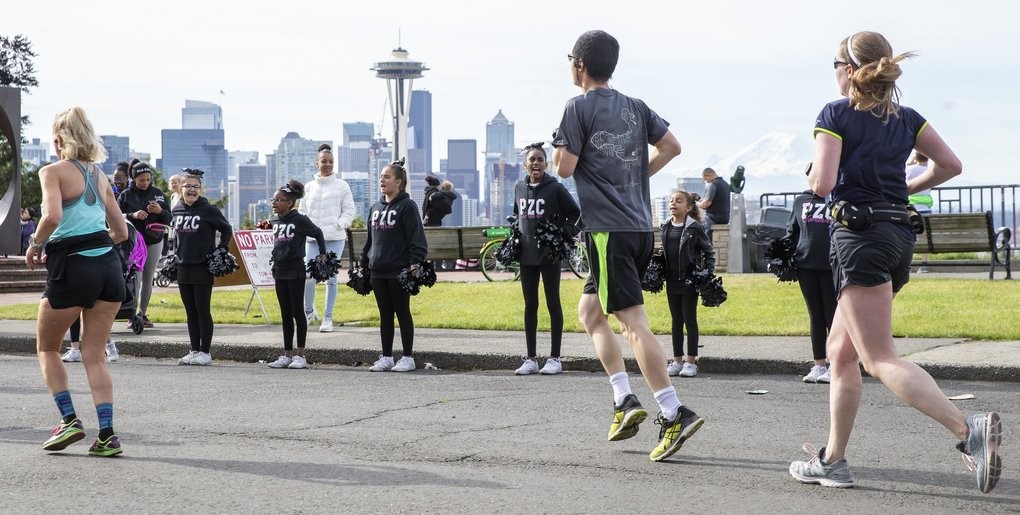 Christine Babcock, a former University of Washington runner competed in the middle distances for the Huskies and ran cross-country from 2008 to 2013 and was named the 2011 Pac-12 Scholar Athlete of the year for cross-country.

Kenneth Kosgei, originally from Kenya and now living in Salem, Ore., won the half-marathon in 1:06.56. This victory came less than two months after winning the Corvallis Half-Marathon in which he broke the meet record by nearly a minute. 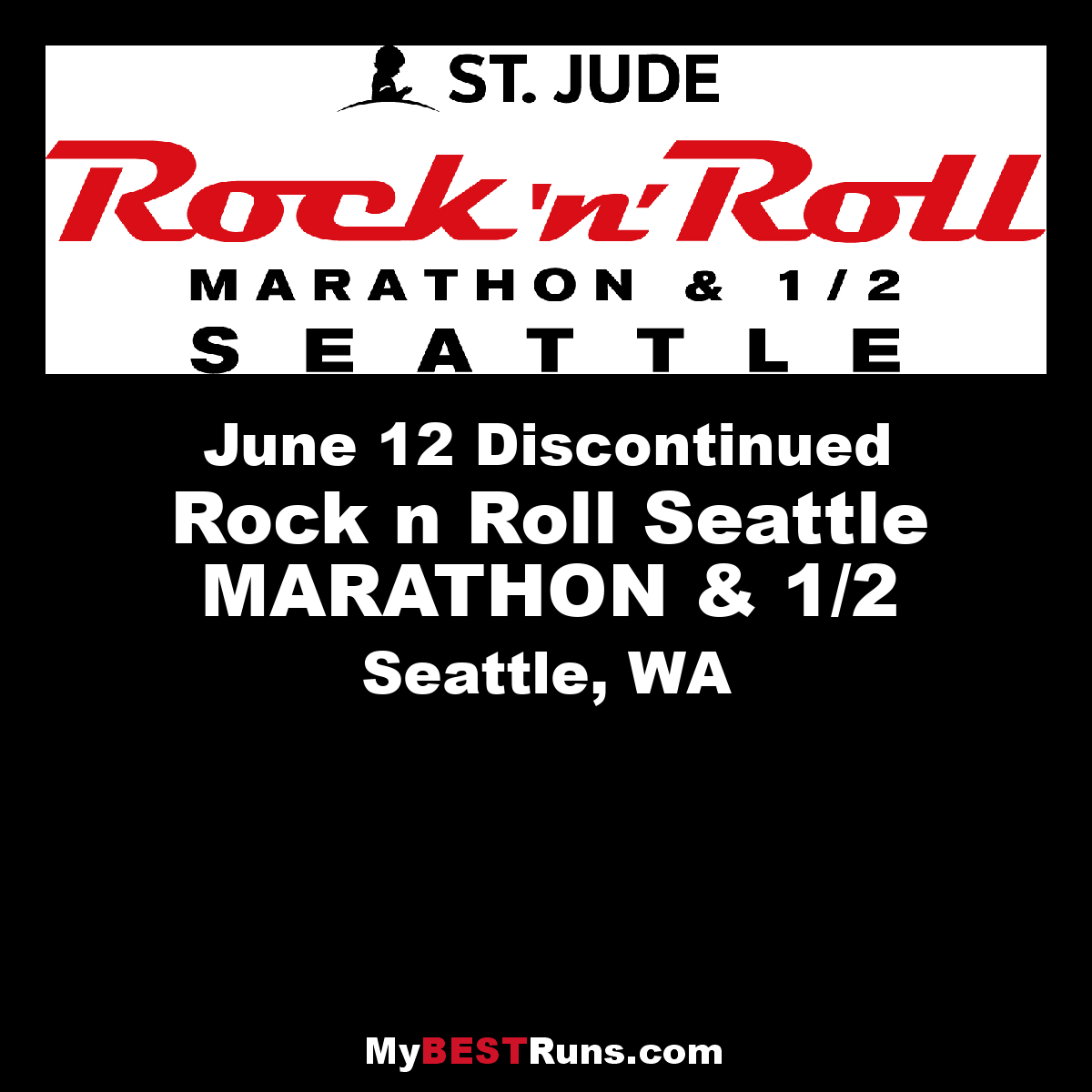 Seattle is such a fun city and one that we love coming back to year after year,” said Lyndsi Weichert, Event Manager. “This race is a great way for participants to see Seattle’s famous sights and beautiful scenery as they take on their 13.1 or 26.2 mile journey. We encourage all runners to grab a friend, start training and sign...