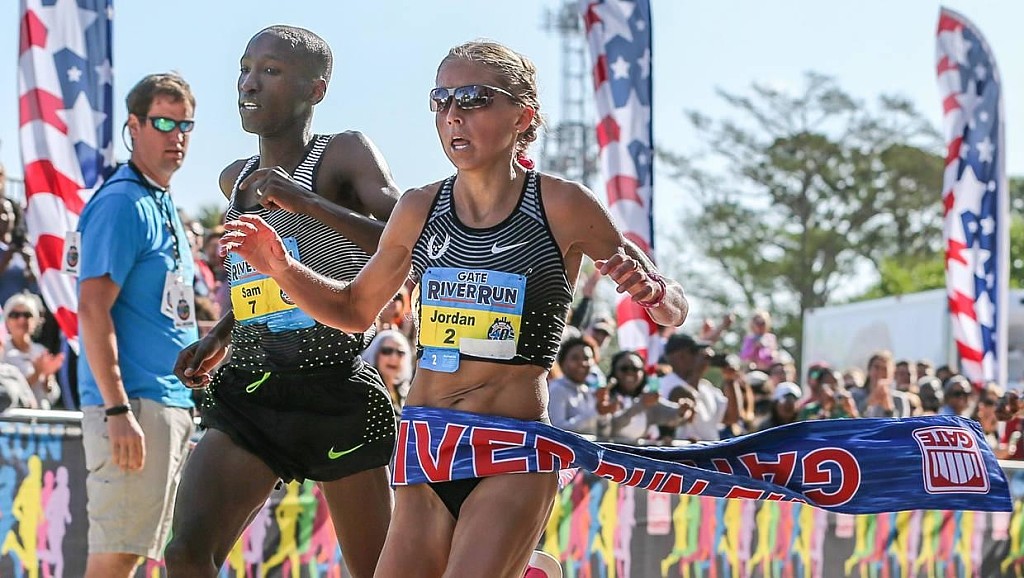 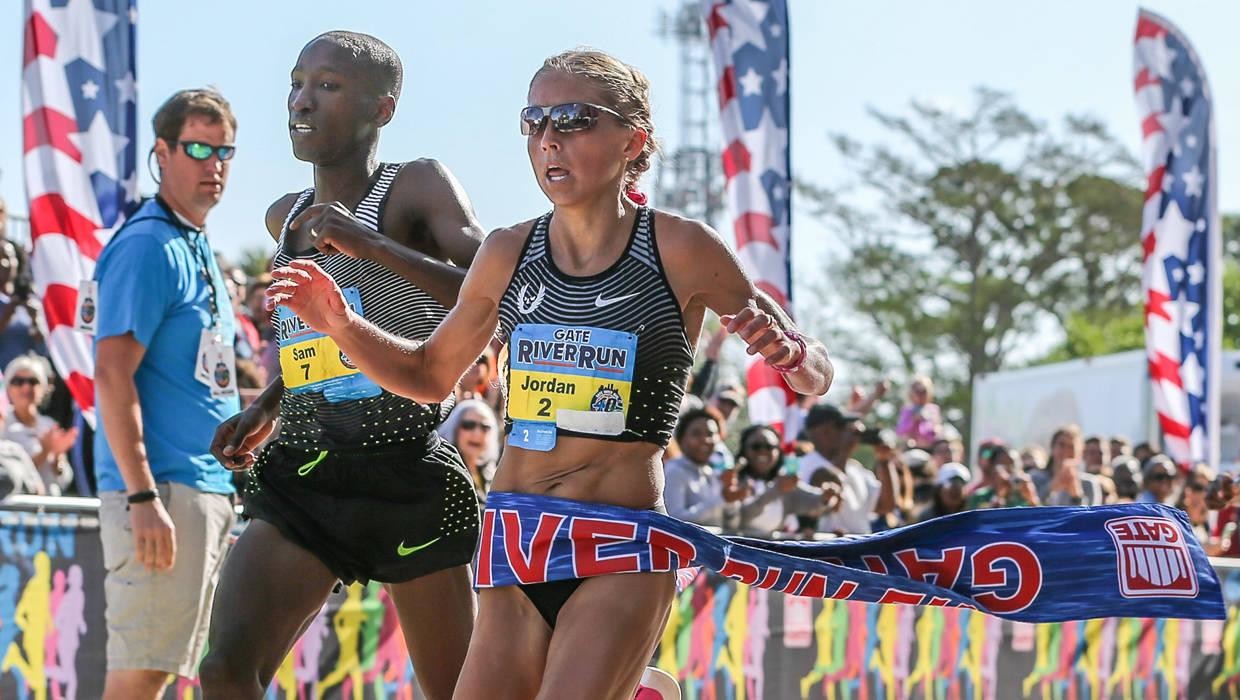 The 2018 Gate River Run, which also serves as the USA Track and Field 15K National Championship, will be held on Saturday, March 10, in Jacksonville, Florida. The championship will feature $60,000 in prize money with $10,000 awards for the first place male and female finishers. The reigning men’s and women’s champions are returning to defend their titles: Olympian Leonard Korir (43:22), running for the US Army World Class Athlete Program (WCAP) and Jordan Hasay (49:28), representing The Nike Oregon Project. Other elite runners include Molly Huddle, Sam Chelanga and Ryan Vail. The course records to beat are: men’s 42:22 was set in 1995 by Todd Williams, women’s 47:03 set in 2014 by Shalane Flanagan. (03/02/2018) ⚡AMP