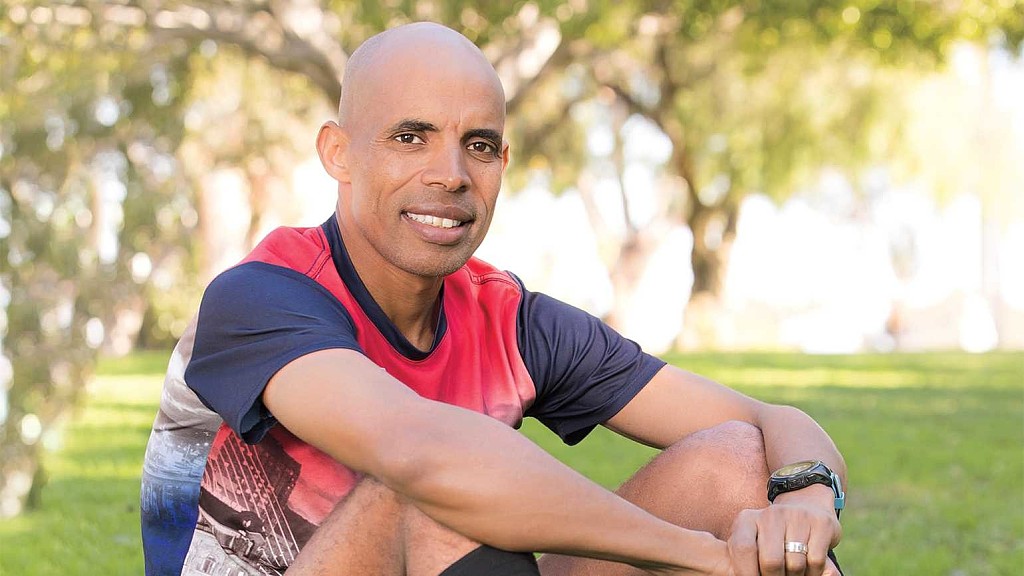 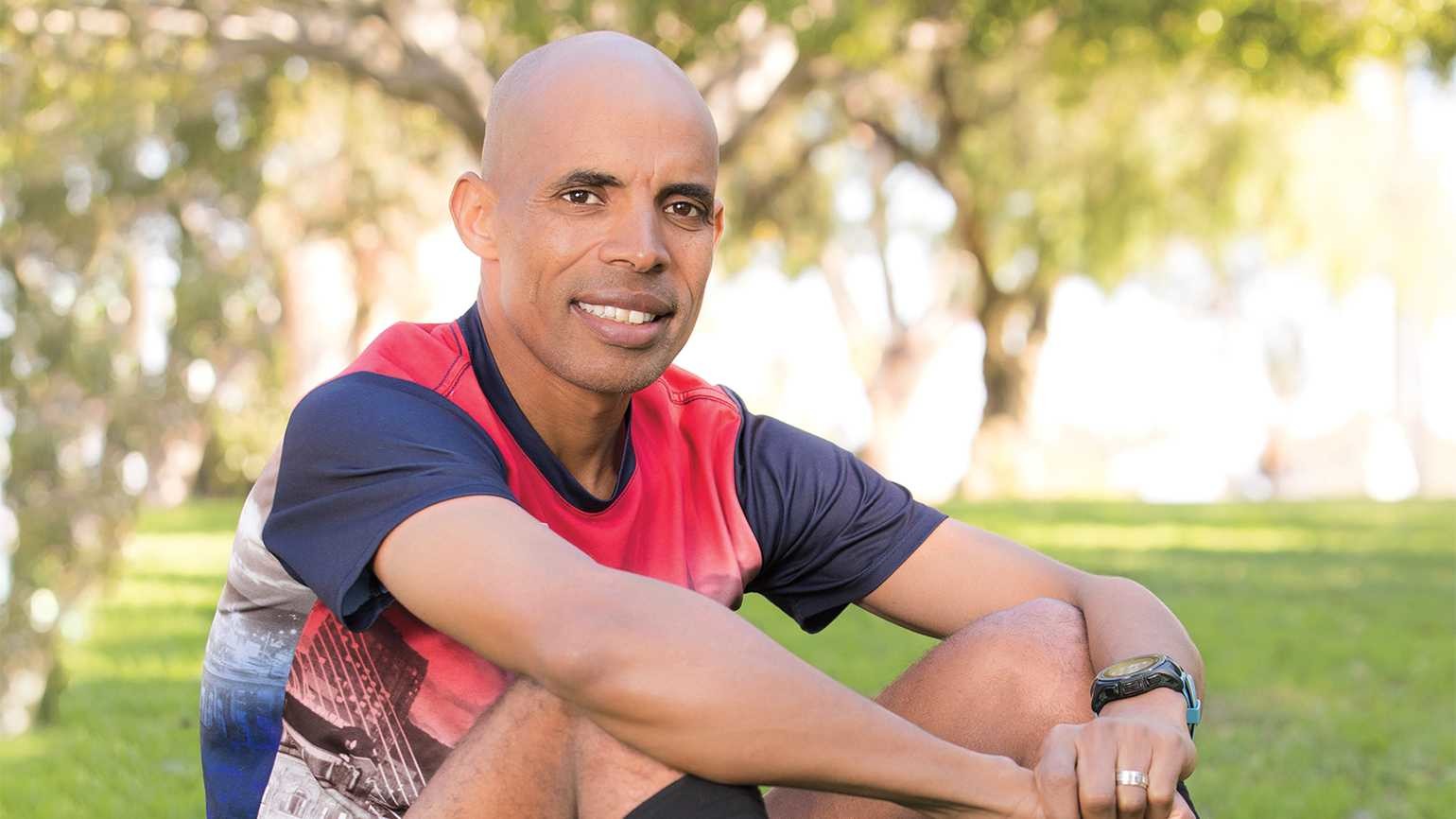 J&A Racing announced today that Meb Keflezighi will return for the 48th running of the Yuengling Shamrock Marathon Weekend. This will be Keflezighi’s second consecutive appearance at the iconic running event in Virginia Beach over St. Paddy’s Day weekend.

“Virginia Beach and J&A Racing is the best,” said Keflezighi. “The community is genuine. You can see the heartbeat of the people that are there and this entire community.”

Keflezighi, the only athlete ever to have won an Olympic medal, the Boston Marathon, and the New York City Marathon, has remained active in the running community since his retirement in 2017. As part of Keflezighi’s 2020 visit to Virginia Beach, he will once again pace the 1:35 time group of runners at the Anthem Shamrock Half Marathon providing participants the chance to run with one of America’s greatest distance runners.

“This was a run of a lifetime. It was so fun. I never imagined being able to run an entire half marathon with a legend. I ran a personal best by four minutes with Meb,” said Lauren, a participant in the 2019 Anthem Shamrock Half Marathon. 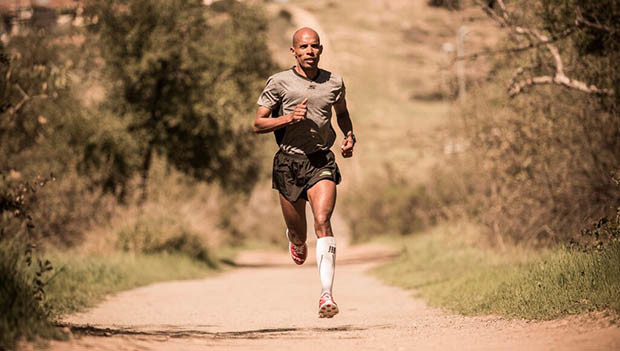 In addition to pacing on the half marathon course, Keflezighi will make appearances at the Virginia Eye Consultants Shamrock Sports and Fitness Expo, serve as the official starter for all of the races throughout Yuengling Shamrock Marathon Weekend, and visit select local elementary schools participating in the Operation Smile Shamrock Final Mile.

“We are ecstatic that Meb will be attending the 48th running of the Yuengling Shamrock Marathon weekend.  The four-time Olympian is very personable and inspiring.” said Amy Frostick, co-owner of J&A Racing. “Meb has such a great story of success to share with our runners.” 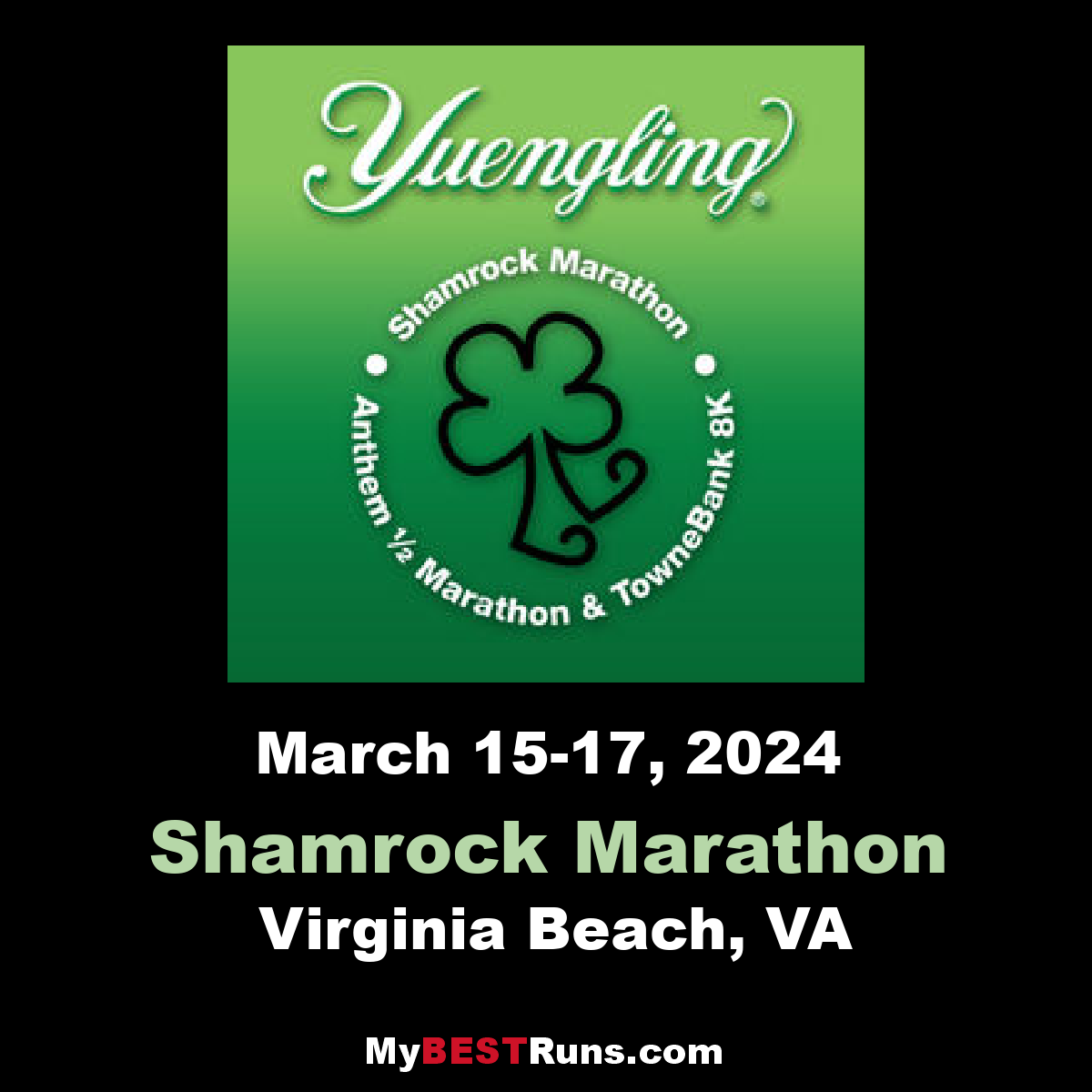 The 2020 events have been cancelled due to the Coronavirus. The Shamrock Marathon was born in 1973. It was the brainchild of Jerry Bocrie, who along with his wife Lori would serve as race director for 30 years. The inaugural marathon had 59 entrants and 38 finishers, and the weekend also featured 1-mile, 2-mile, and 6-mile races. In 1976, the...