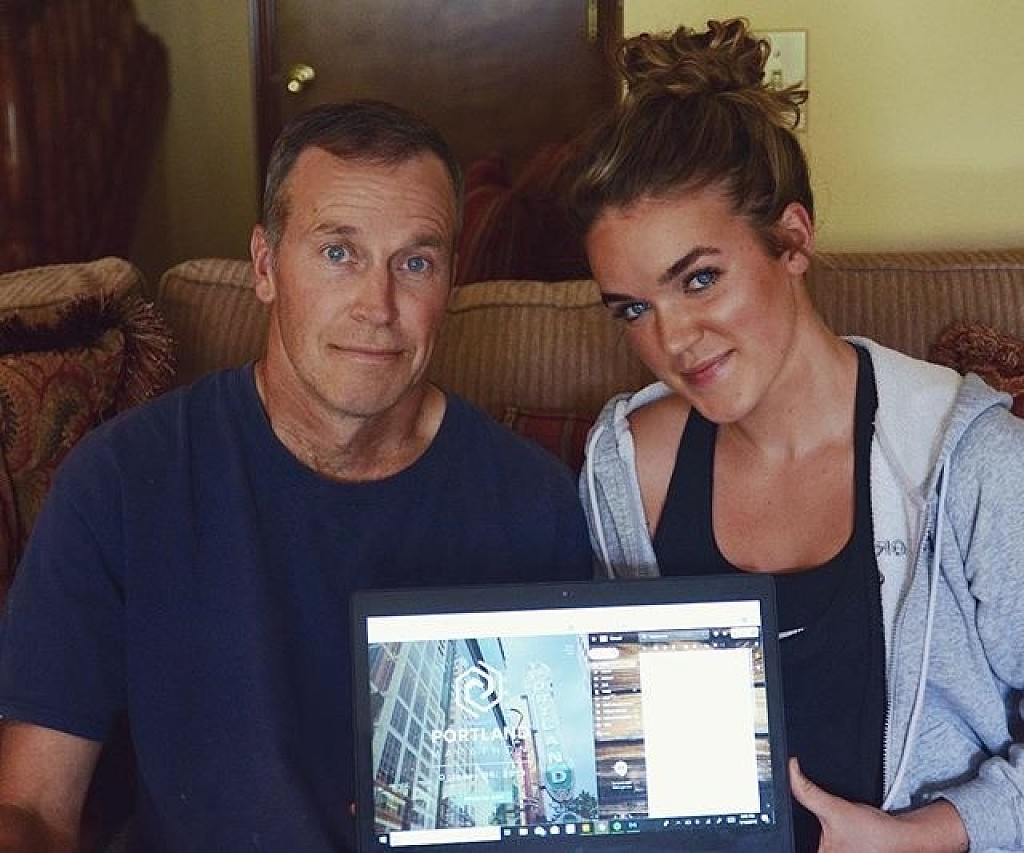 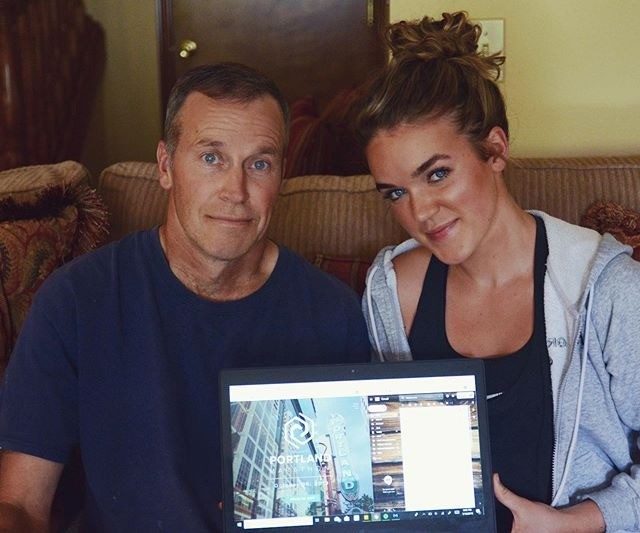 Leah Olson will be running the Portland Marathon for her marathoner dad, who was diagnosed with Lou Gherig’s Disease

"He'd always give me the rose at the end": A Portland Marathon dream changes after an ALS diagnosis.

Leah Olson is running the Portland Marathon this weekend for her dad Marc, who was diagnosed earlier this year with Lou Gherig’s Disease, the debilitating illness most often called ALS.

While it’s been a difficult time for the family, they’ve found a way to channel their energy into a fundraiser to find a cure, and the support around them keeps growing. The 26-mile race holds emotional memories. Leah grew up watching her dad run the Portland Marathon, where every finisher gets a rose. 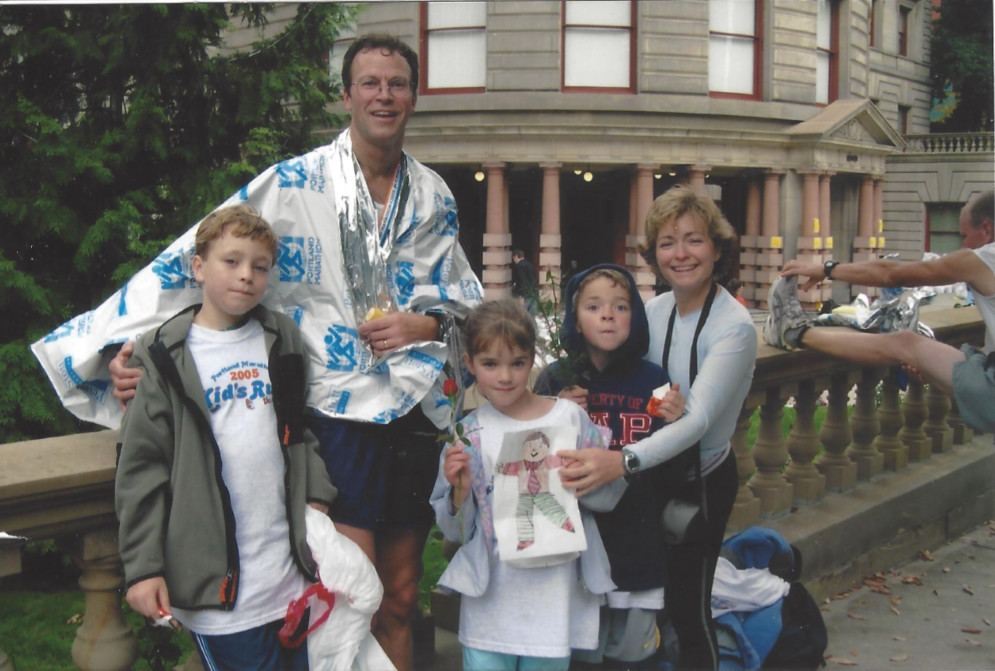 “He'd always give me the rose at the end,” she said.Over the years, Marc has finished 35 marathons. His personal record is less than three hour. Running is something he’s always done. 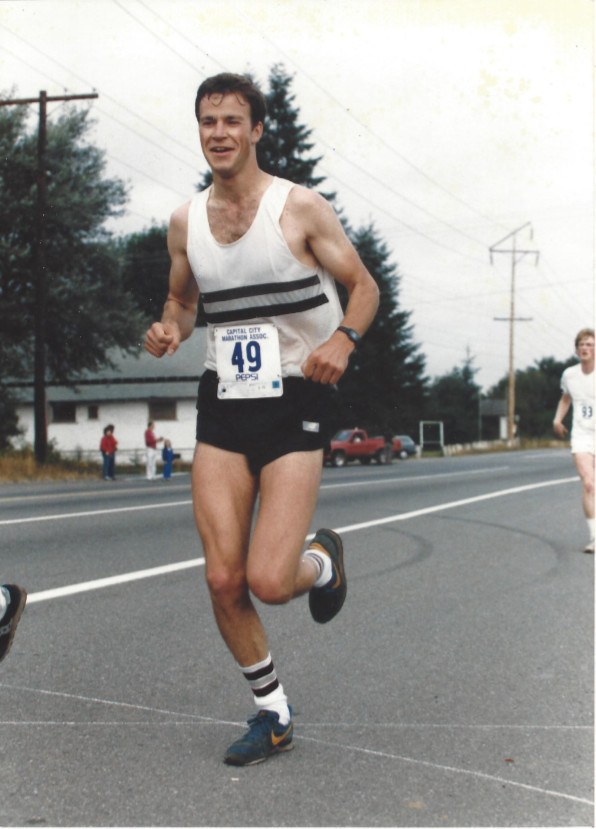 Leah's dream has always been to run a marathon with her dad, but that dream changed on February 5th of this year, when Marc was diagnosed with ALS.

Amyotrophic lateral sclerosis weakens muscles. For Leah’s dad, the effects started out small. “May of 2018 he began to have a little problem speaking and it was a tiny slur in his voice,” said Gina Olson, Leah’s mother. Now swallowing and speaking are difficult. Also difficult to deal with is the news that the average life span after diagnoses is typically two to five years. “Two neurologists my parents went to essentially told them, spend time with loved ones. My dad has a lot of fight in him and he wasn't ready to take -- and we weren’t ready to take -- this diagnosis as a death sentence,” said Leah. So with Leah leading the way, the family jumped into action committed to doing something positive and raising money to help researchers find a cure. “We sent over 600 mail letters that I hand signed,” said Leah of the effort to inform family and friends.

While Leah and her dad won't be running the Portland Marathon together, they're both facing marathons, just of a different kind. “I'm running a physical marathon, the 26.2 miles. But dad is running a metaphorical marathon through his fight to defeat ALS,” said Leah. Marc's marathon is his hardest yet. But he's got the support of many.

“All you can do is try and solve it and help other people, and that's what they're doing by being so supportive of me,” said Marc, whose speech is affected by the disease. But despite the scary prognosis, the Olson family is maintaining their spirit, and doing something to make a difference in not only their own lives, but the lives of others who are also suffering from ALS. They’re hoping their fight will inspire others to do the same.

Marc is currently involved in a clinical trial for an experimental drug that could help. It’s possible he could be a part of the placebo group, but the Olson family remains hopeful that he's getting the drug. 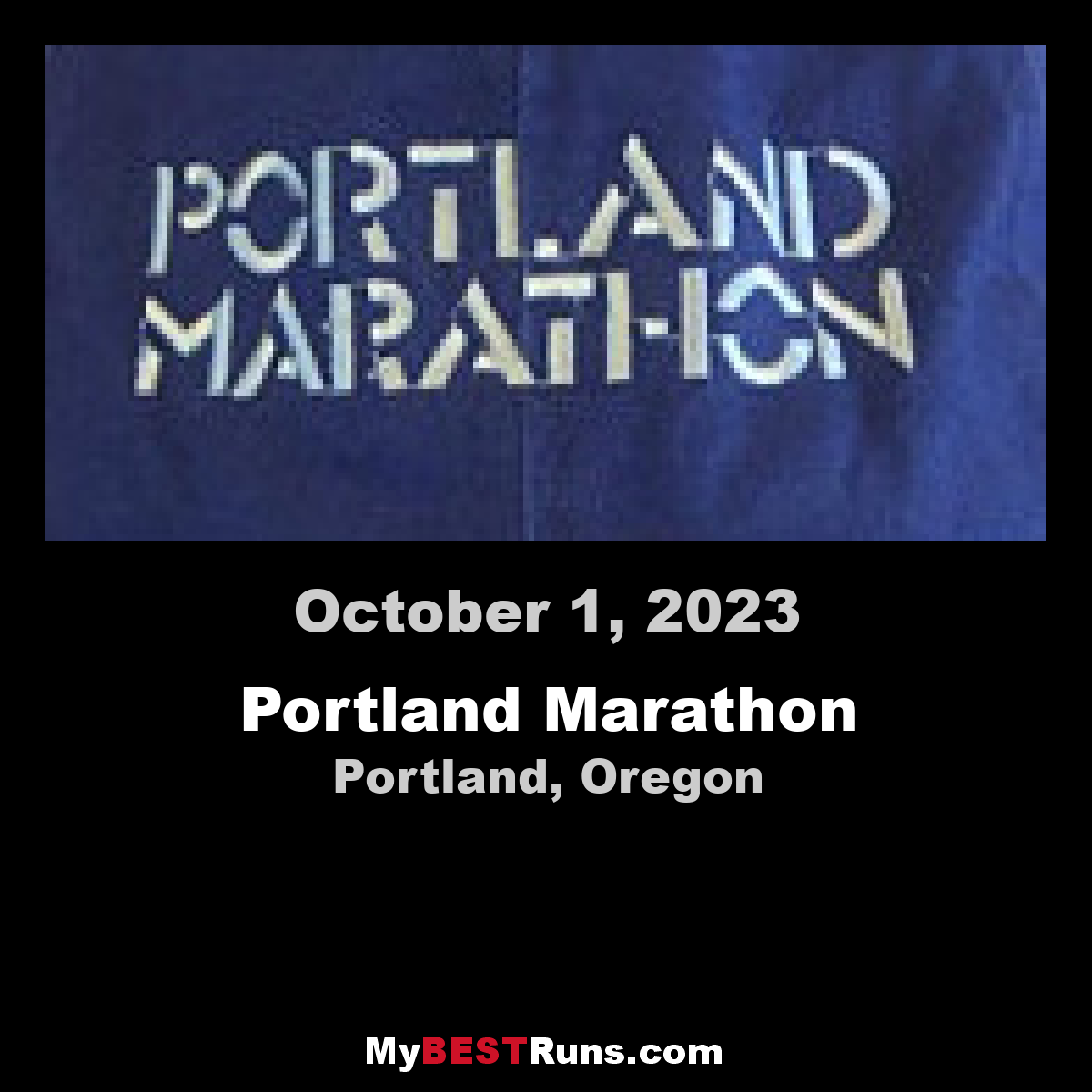 Portland is the unrivaled leader of the running world. It is the birthplace of the American distance running movement. It is home to several of the world's largest brands in the active lifestyle industry as well as the most talented athletes in the sport. People get running here. Businesses, schools, non-profits, and kids get excited about it. Add that local...