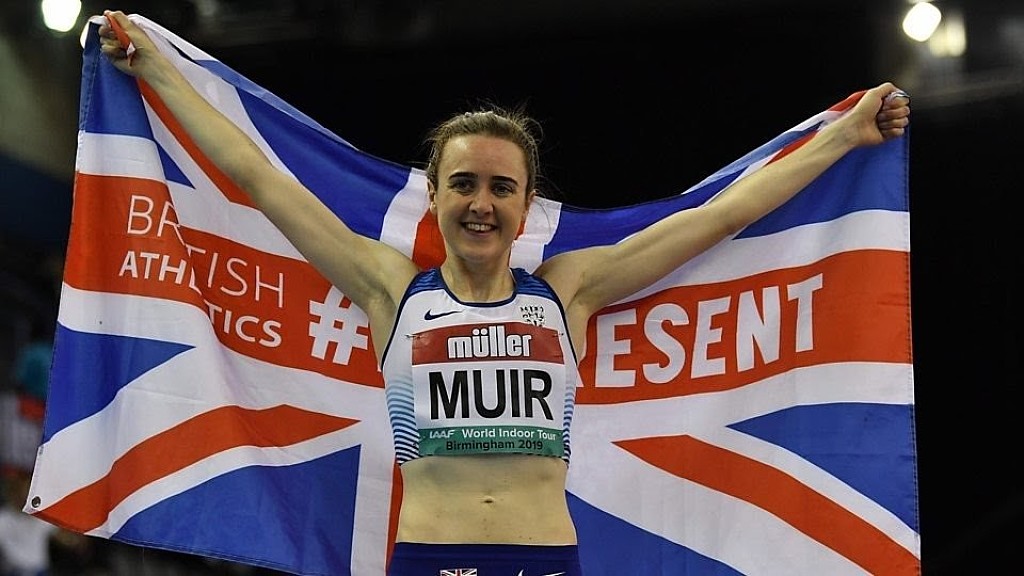 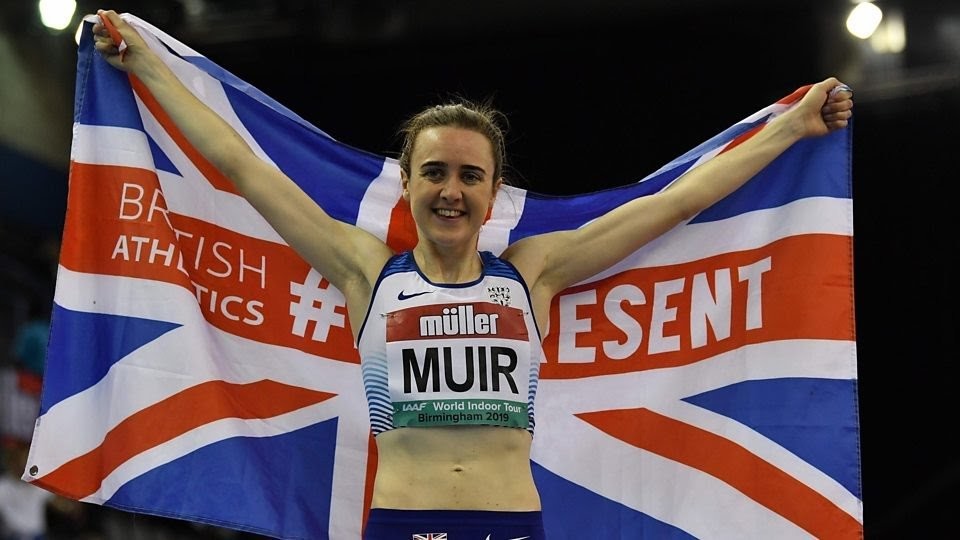 Muir told BBC Sport: "I knew I was in great shape. It was about winning the race, but also about running fast. 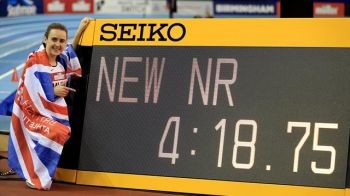 "I'm so chuffed to get the record on home soil. I knew the spilt halfway and knew I was there and thereabouts. The crowd were fantastic."

Her time was the third fastest indoors in history, behind Ethiopian great Genzebe Dibaba (4:13.31) and Romania Doina Melinte (4:17.14).

Muir will be hoping to defend her 1500m and 3,000m European indoor titles in Glasgow in March.