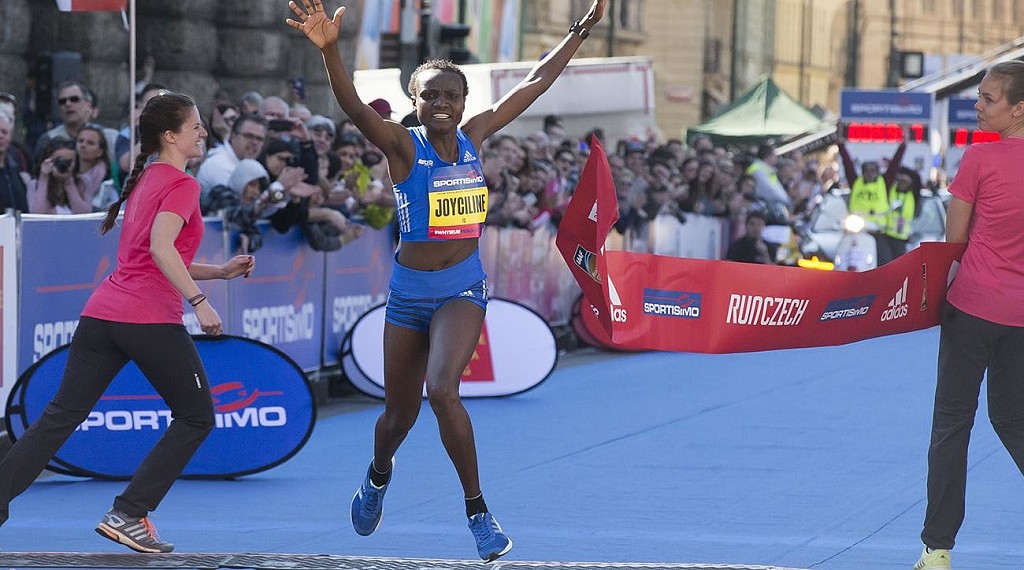 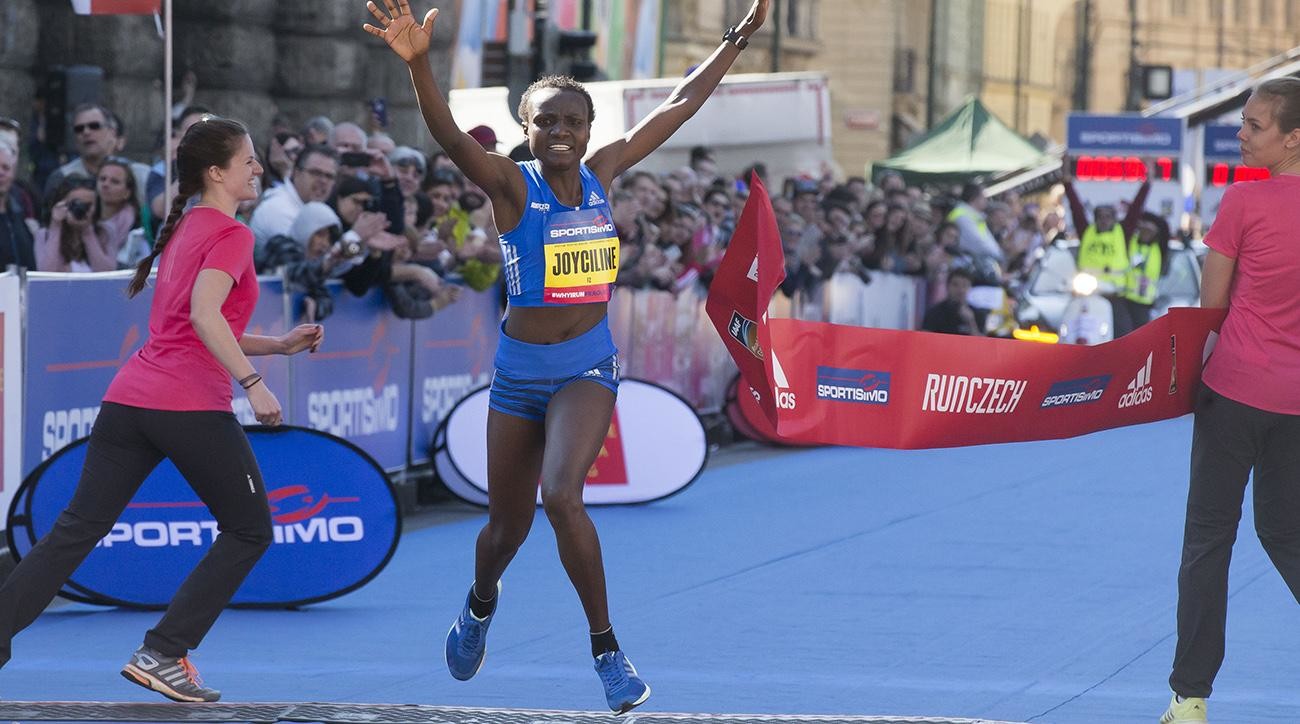 With the Africa cross country title safely tucked in the bag, Kenya look towards the IAAF World Half Marathon in Velencia on Saturday, with two-time World Half marathon champion Geoffrey Kamworor and World half marathon record holder Joyciline Jepkosgei leading the assault. Last week, Bedan Karoki announced his withdrawal from the team due to a hamstring injury and was replaced by Alex Oloitiptip. Other members in the men’s team include 2017 Family Bank Half Marathon winner Jorum Okombo, who has a PR of 58:48 in the distance and World Cross Country silver medallist Leonard Barsaton. Barselius Kipyego, winner of the 2017 Ustinad Labem Half Marathon, is also in the mix. Fancy Chemutai, who finished second behind Jepkosgei in Valencia, Istanbul Half Marathon champion Ruth Chepng’etich and Pauline Kaveke make the women’s team. (03/19/2018) ⚡AMP