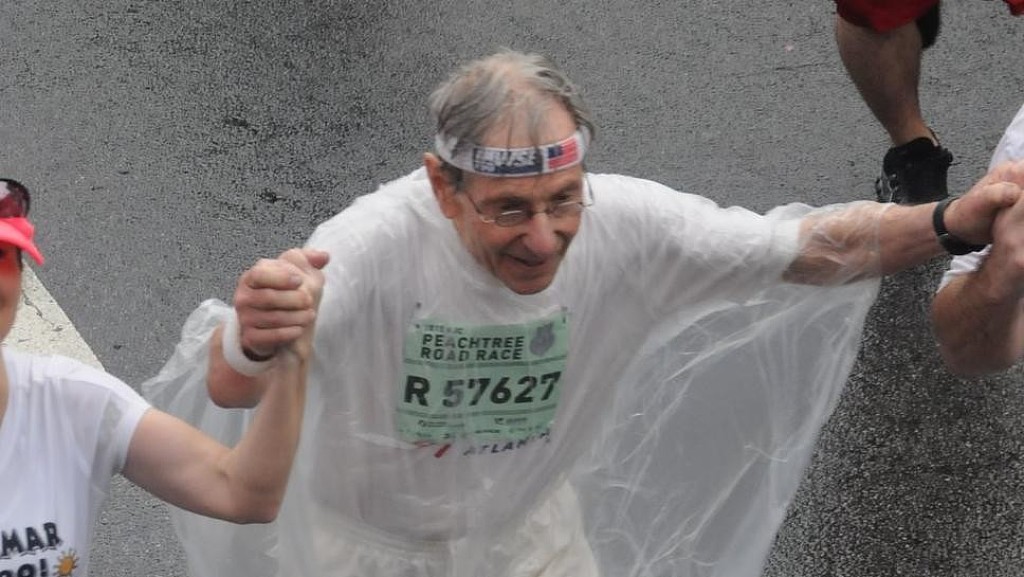 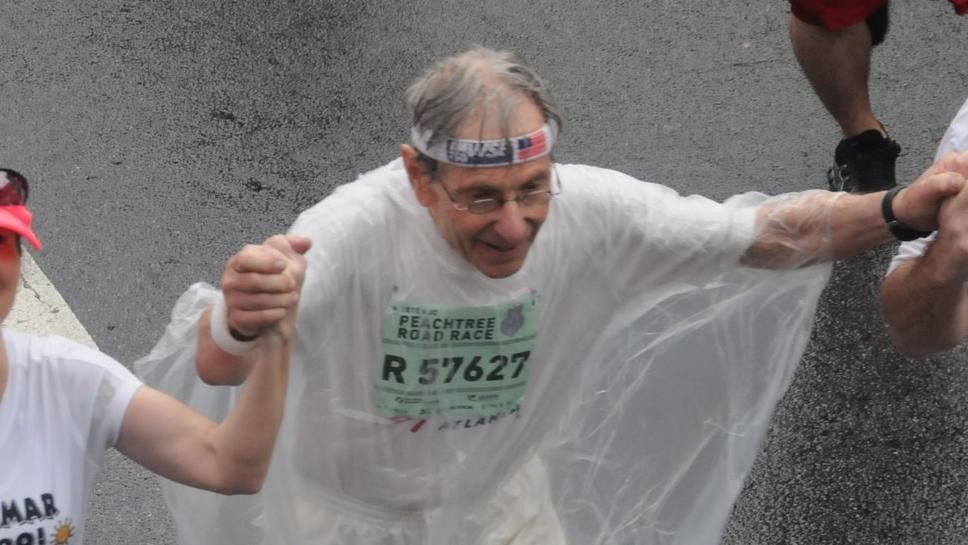 Lamar Perlis, 93 is not the fastest but will be the oldest male running the Peachtree 10K July 4th

Some runners are motivated by a desire to record personal-best times in every race they complete. Others are inspired by the idea that their favorite snacks are waiting just beyond the finish line. Lamar Perlis is unfazed by either of these things. He keeps moving to avoid an imaginary street sweeper. “I picture this enormous street sweeper at the end of the race,” he said. “I just keep thinking to myself, ‘Lamar, just stay well ahead of that street sweeper.’ That’s going to be constantly on my mind. I don’t care how fast I run as long as it’s faster than that street sweeper.” At 93, Perlis may not be the fastest participant, but he is the oldest male competitor running  in The Atlanta Journal-Constitution Peachtree Road Race July 4.  He won the 90 plus division in 2016, finished second last year and will try to reclaim his title this Fourth of July. (06/29/2018) ⚡AMP