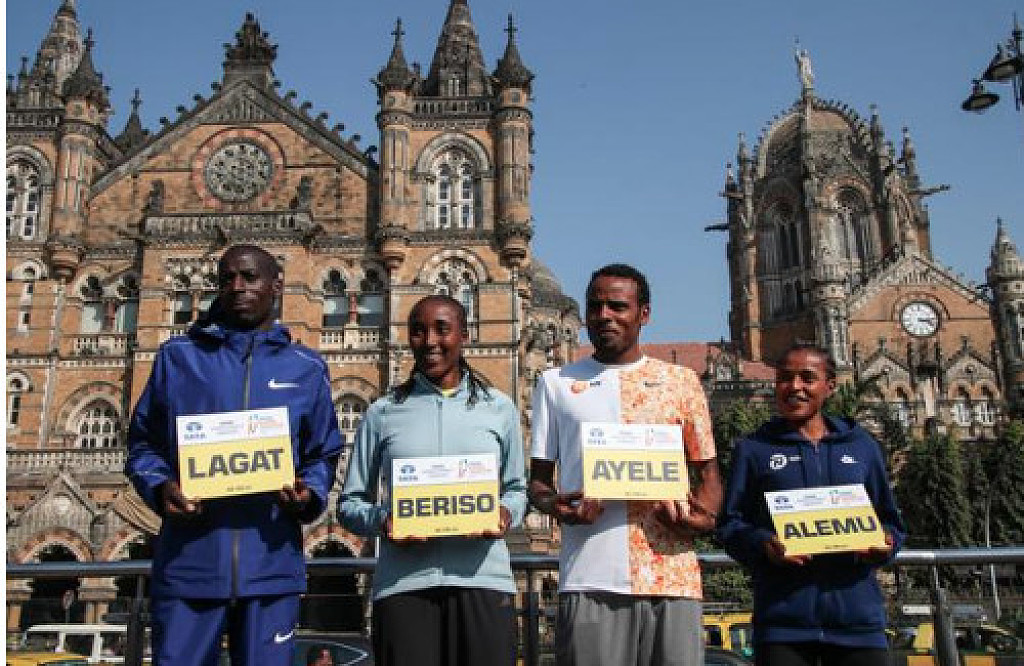 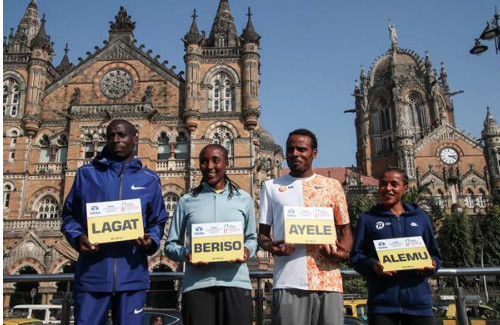 Lagat and Alemu back to defend Mumbai titles

Defending champions Cosmas Lagat and Worknesh Alemu both proclaimed themselves fit and ready to not only bid for back-to-back titles at the Tata Mumbai Marathon, but the pair also aim to attack the course records on Sunday (19).

Kenya’s Lagat won at this World Athletics Gold Label road race 12 months ago in decisive fashion when he broke away from the rest of the leading pack around 29 kilometres into the race.

He raced twice more in 2019 but injuries in the middle of the year derailed his hopes of building on his success in the City of Dreams last January.

“I had injuries to my left calf and Achilles tendon. It happens in training sometimes,” he reflected stoically, demonstrating where his problems were at the traditional pre-race press conference on Friday.

“However, I am back in good training now and I think all is well. I train with Lawrence Cherono, who was the winner of the Boston and Chicago Marathons last year, and I do the same training as him so I think I can perform as well as him.

“Running here last year and doing so well has given me confidence that I can win again, and I am thinking about the course record. I have learnt how to run this race better,” added Lagat.

Lagat will be aiming to become just the second man to win back-to-back titles in the race’s 17-year history, following in the footsteps of fellow Kenyan John Kelai who won in 2007 and 2008.

Race organisers have signed up 15 men who have run faster than 2:10:00, making the TMM 2020 the highest quality marathon ever staged in India.

Like Lagat, Ethiopia’s Alemu upset the form book in Mumbai 12 months ago and won in what was then a personal best of 2:25:25, which was also the second fastest winning time in race history.

She showed her win was no fluke when she improved her best to 2:24:42 later in 2019 at the Amsterdam Marathon in October so this time around her role has changed from underdog to favourite.

“I have had good races in 2019 so my confidence is strong. It is a tough field, but I am in good shape. If I do well here, it could set me on the road to representing my country at the Olympics in Tokyo. Why not?” said Alemu, all smiles and looking relaxed in front of a rapt audience.

Alemu heads a very strong women’s field that has eight women who have run under 2:28:00.

The fastest women in the field is another Ethiopian, Amane Beriso, who had a stunning marathon debut when she ran 2:20:48 for second place in the 2016 Dubai Marathon, which placed her third on that year’s world list. However, a variety of injuries mean that she has not raced in 15 months.

All the leading women will have as their target the course record of 2:24:33 set by Kenya’s Valentine Kipketer in 2013.

Approximately 55,000 runners will take to the roads in Mumbai for six different races in what has become a traditional annual event in the city on the third Sunday of January.

Entries for the marathon itself are just under 10,000 runners which means that the anticipated number of finishers in the race will have more-or-less doubled in the last five years.

A similar upward trajectory can be seen in the half marathon which has more than 15,000 entries, with an expected increase in finishers which will have increased by approximately 20% in just two years. 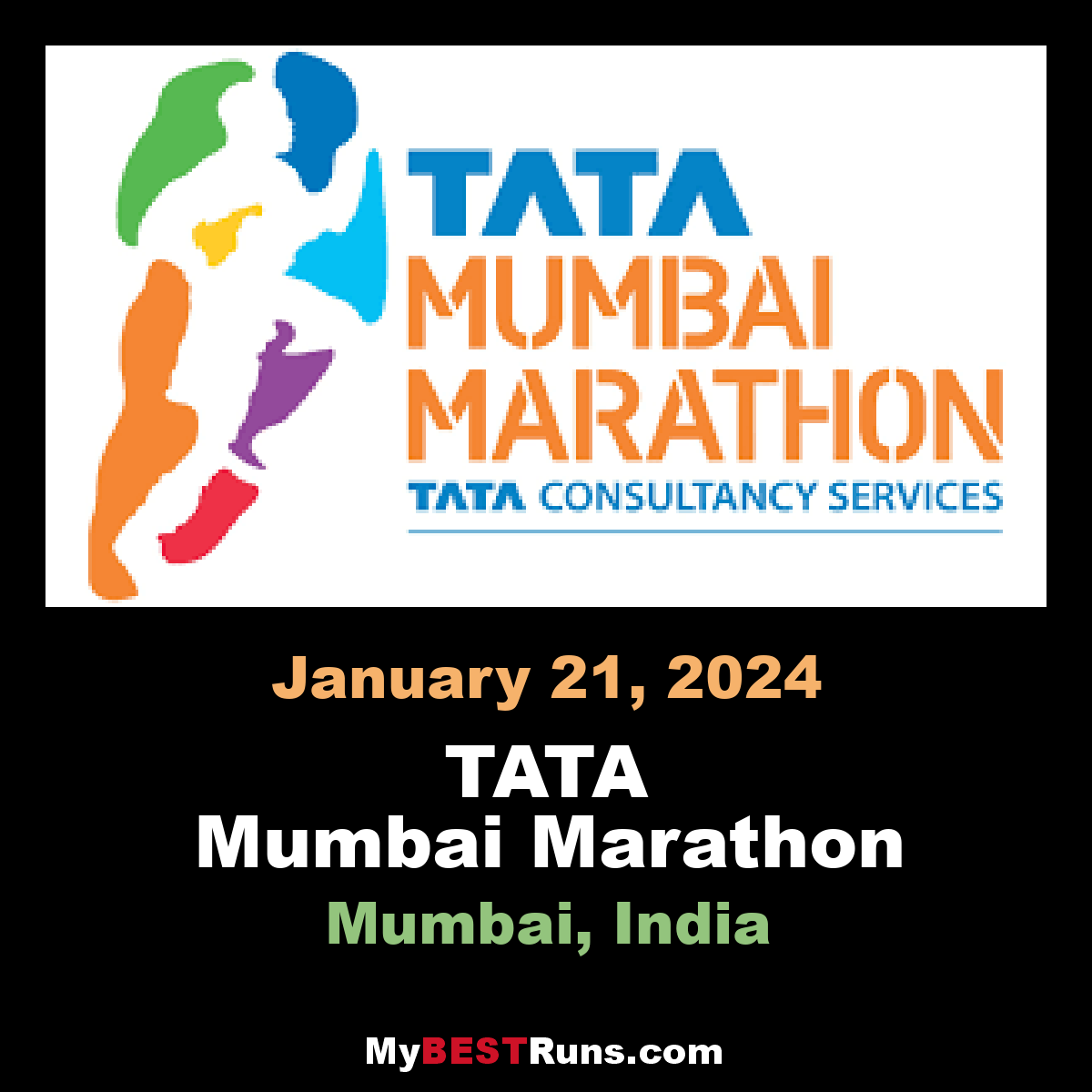