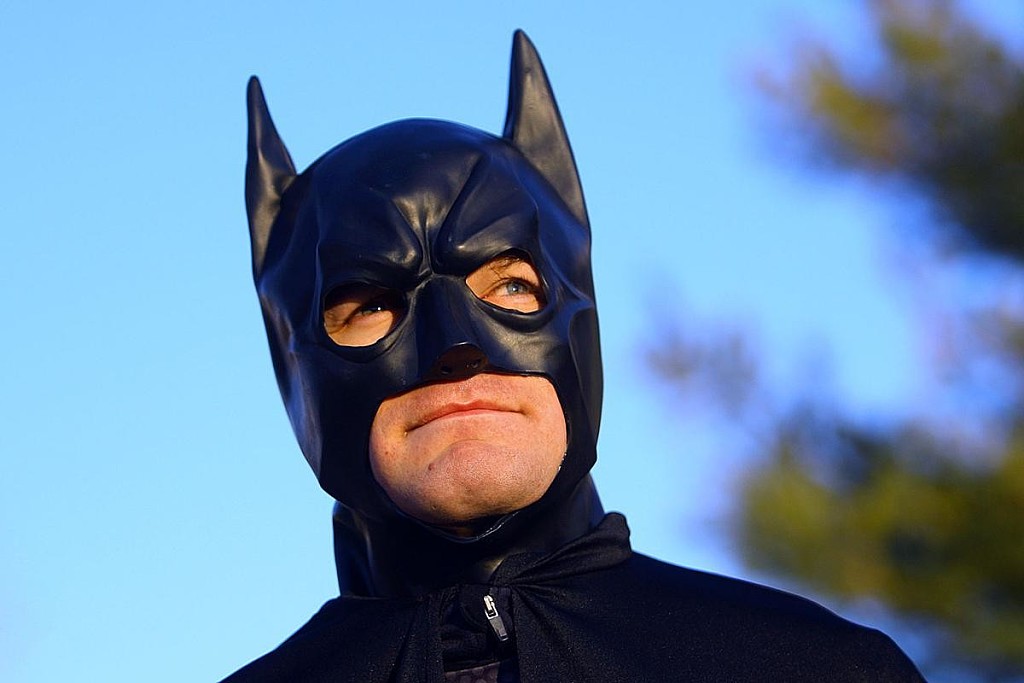 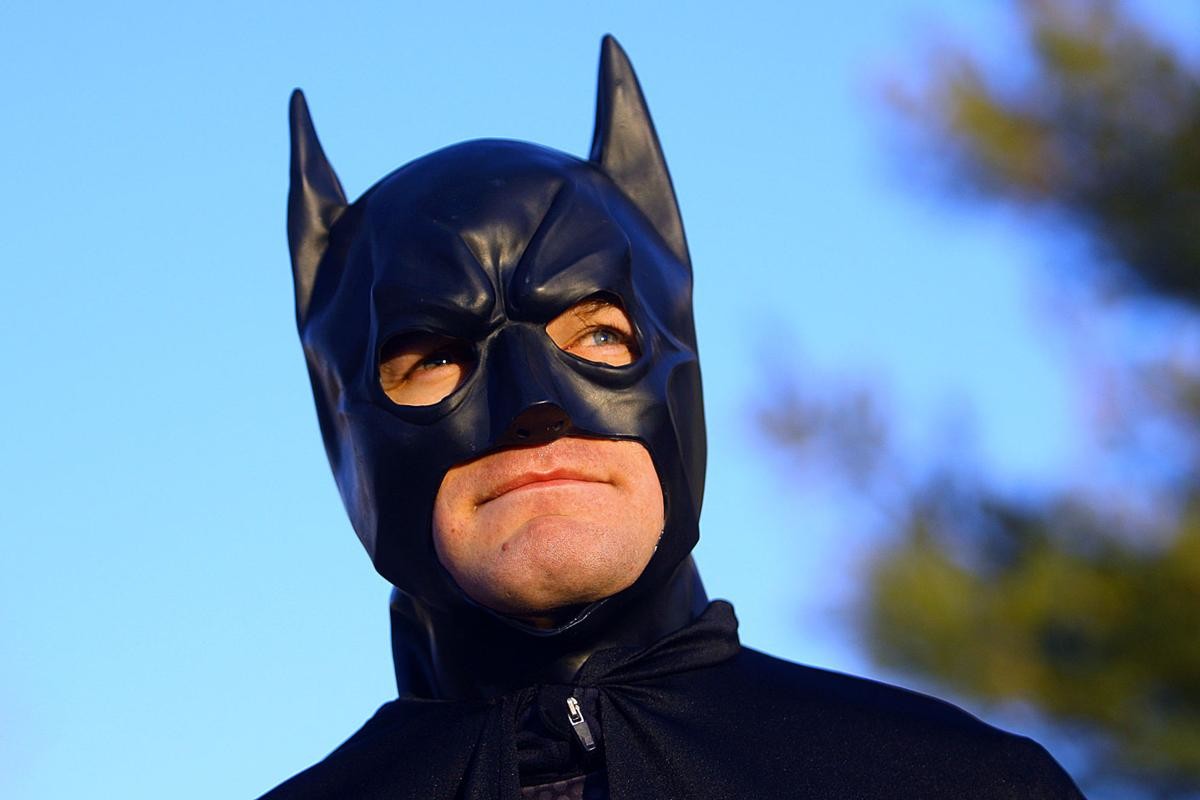 It may require a double-take but your eyes are not deceiving you if you’ve seen Batman running around Kokomo.

A man wearing the Dark Knight’s outfit has been running around the city for the past few months. Kory Kennedy says he started wearing the suit to stay warm while training during the winter months but has kept wearing it because of the reaction he gets.

“They love Batman,” said Kennedy. “This is actually what I want. To make people have a better day and have things go better with them when they see me dressed up as Batman.” 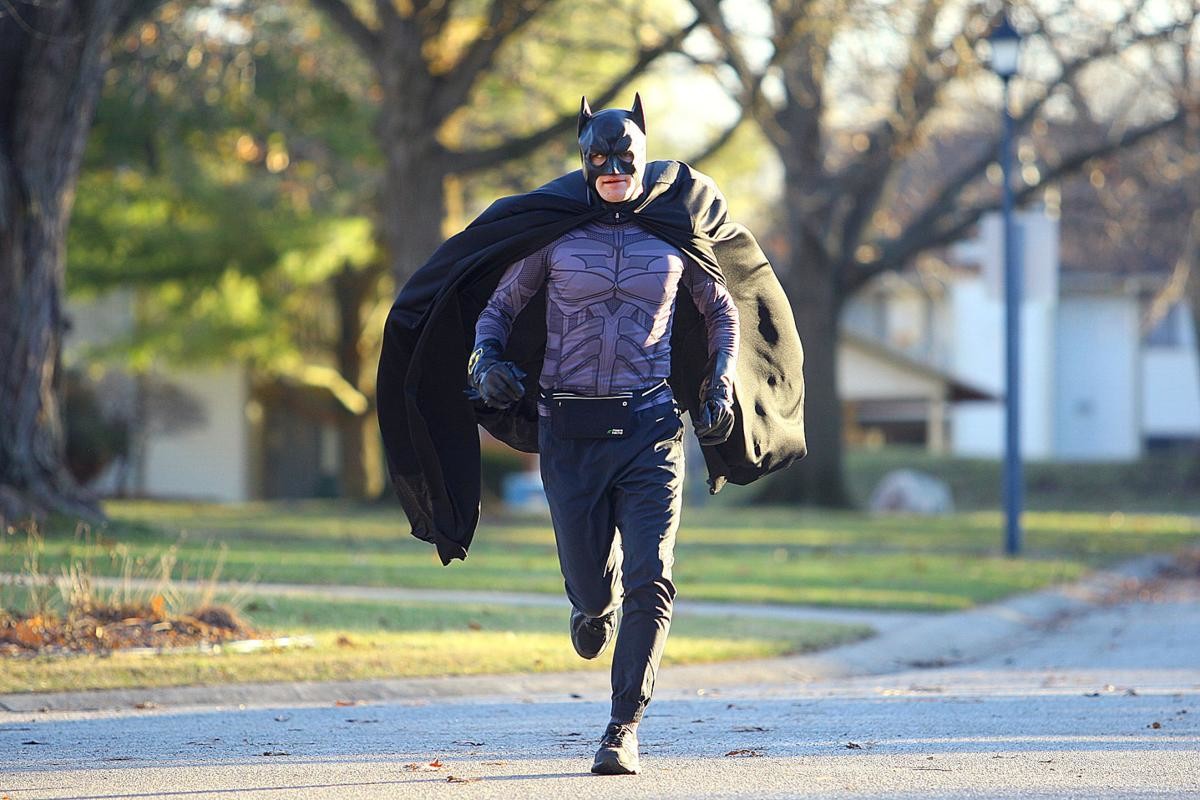 Kennedy gets stopped by kids and adults, giving out high fives, selfies and hugs.

But the training is serious work for Kennedy as he prepares for races throughout the year. He’s been in more 10Ks and half-marathons than he can count and usually finishes near the top of the field.

The fact that he can run at all is remarkable. When Kennedy was 8 years old, he was involved in a serious car accident that left him with a brain injury, muscle damage and legally blind. 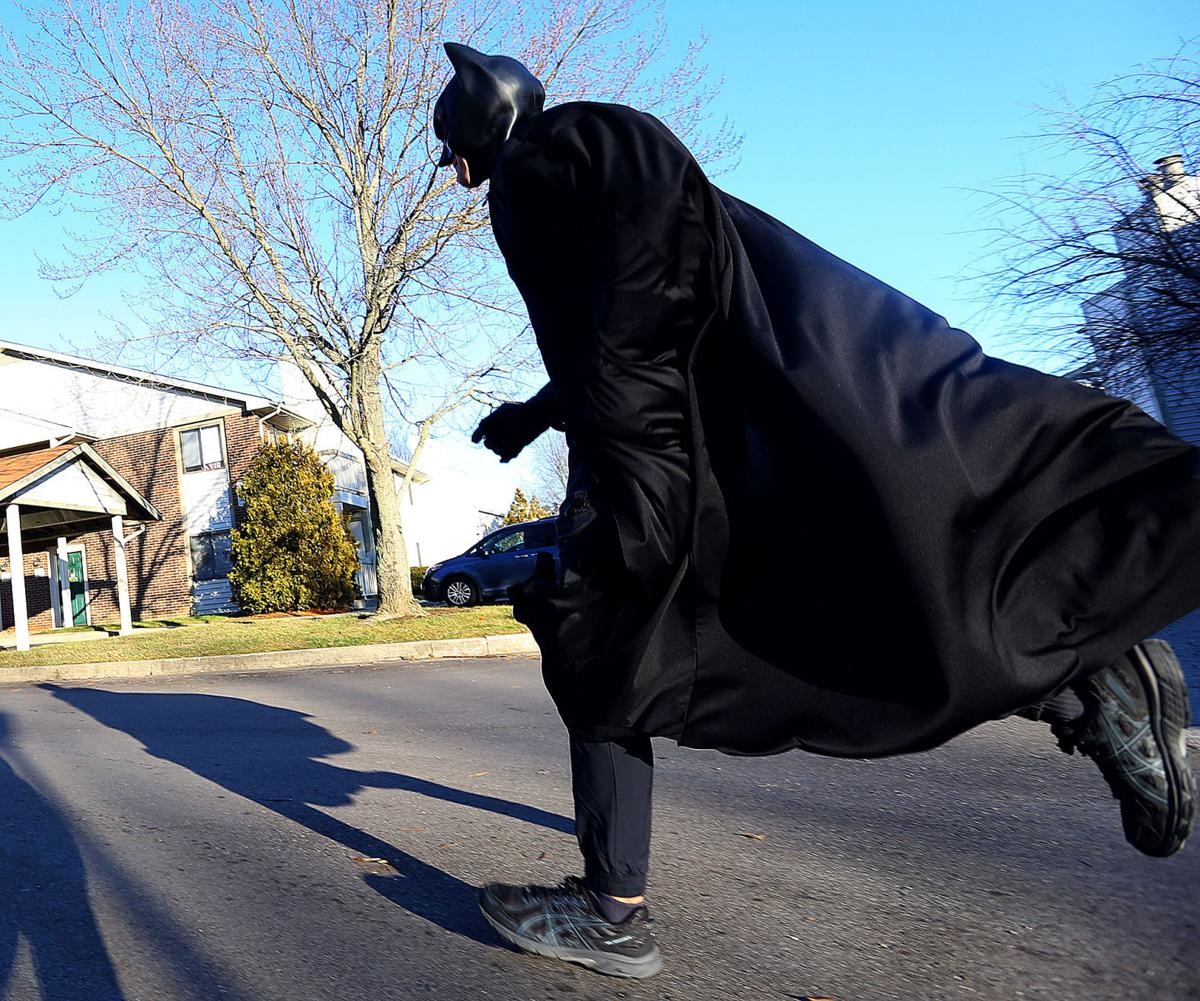 “God wasn’t ready for me yet. He said it’s not time for you to come up yet, you’ll still be alive,” said Kennedy.

Kennedy started running in middle school and did track and cross country in high school. In May, he plans to run in his third OneAmerica 500 Festival Mini-Marathon.

He says he hasn’t decided if he will wear the Batman outfit. It might be too warm.

However, in March he wore the suit as he ran in Carmel’s Lucky Clover Run and finished first in a field of nearly 800 runners. 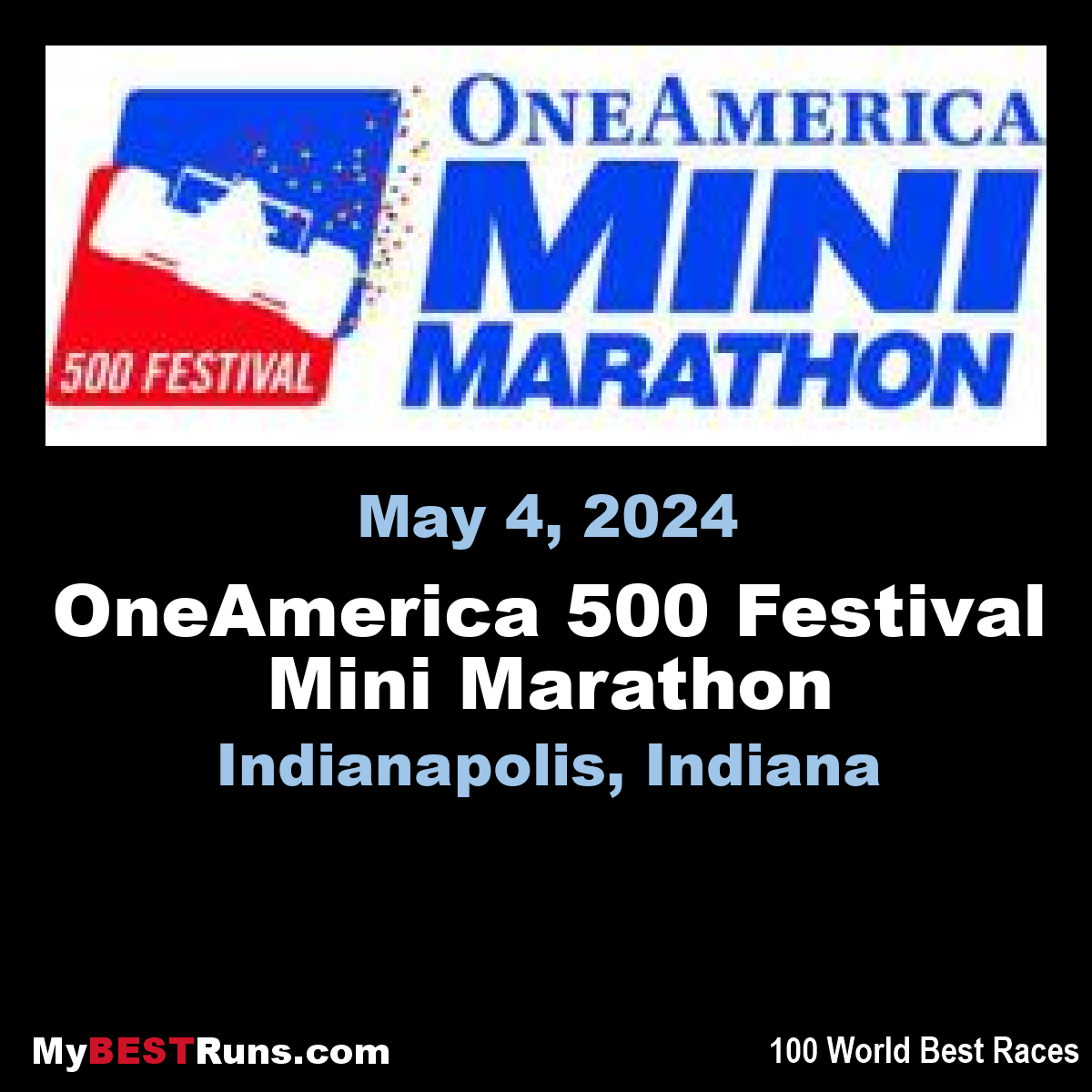 The mission of the 500 Festival is to produce life-enriching events and programs while celebrating the spirit and legacy of the Indianapolis 500 and fostering positive impact on the city of Indianapolis and state of Indiana. As an organization providing multiple events and programs, many of which are free to attend and impact over 500,000 people annually, our mission to...