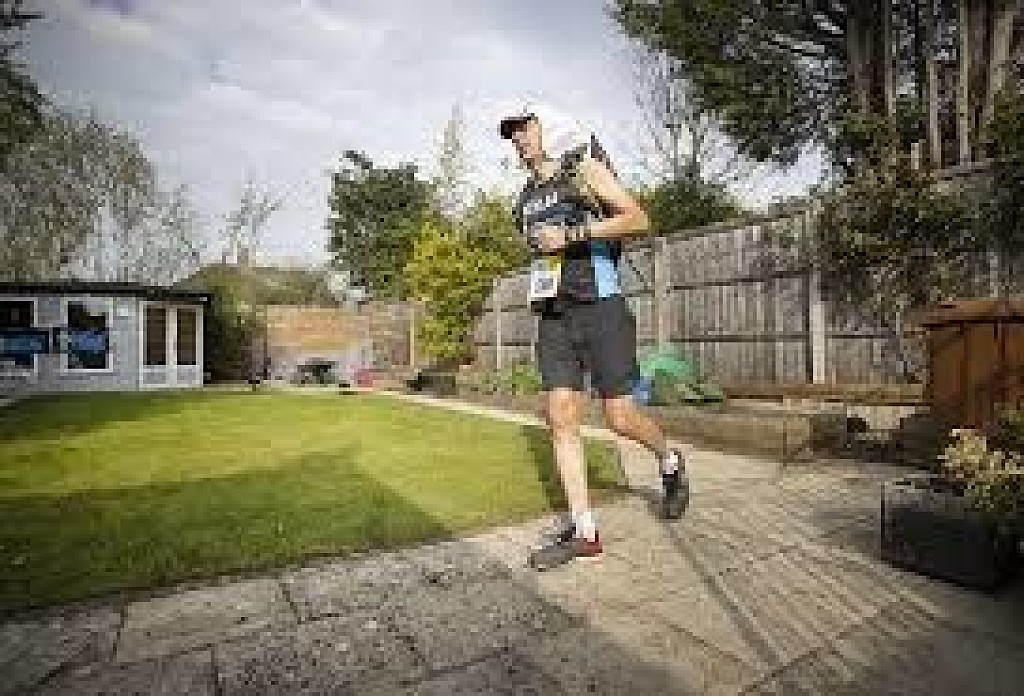 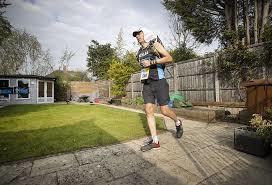 That diagnosis changed Kevin's perspective on life and, when it came to making up a bucket list, the Marathon des Sables (MdS) was top.

The brutal Saharan ultra-marathon is notorious. Normally around 250 kilometers long, it means six days of suffering in desert heat with a pack on your back. 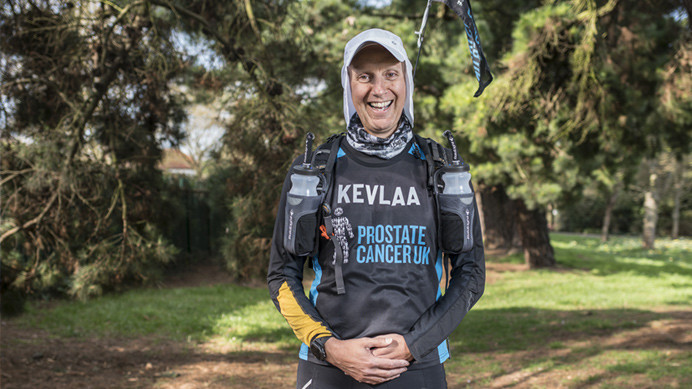 Kevin warmed up with two conventional marathons - against medical advice - while undergoing chemotherapy before running the MdS in 2016, 2017, 2018 and 2019.

This year would have been the fifth - and also would have made him the only person to run the event that many times with stage 4 cancer - but coronavirus forced the race in Morocco to be postponed early this month. 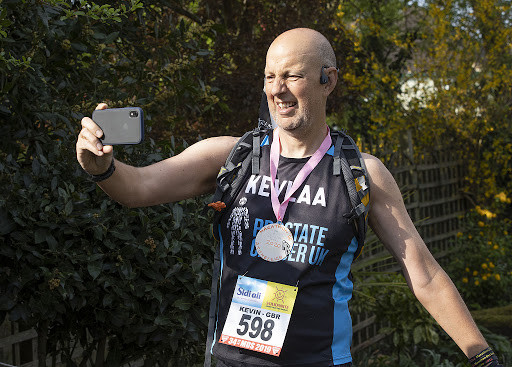 So Kevin decided to run it instead in his back garden and round his house in Epsom, Surrey.

Kevin ran the 2019 race distance of 232km - around 140 miles - and fittingly made it a truly home event with the United Kingdom placed in lockdown.

"It would have been very easy for me to have gone out on the road and run a marathon in a day but that wouldn't have proved the point. About the solitude. About getting on when you're on your own. I wanted to prove to people in lockdown that even if you self-isolate you can do things," he added.

It meant an astonishing 2,700 laps round his house with each lap consisting of only 80 meters. It was not the easiest circuit either. Thirty metres through the garden. Ten metres down the side of the house - twice - together with another 20 meters at the front of the house round his two cars. 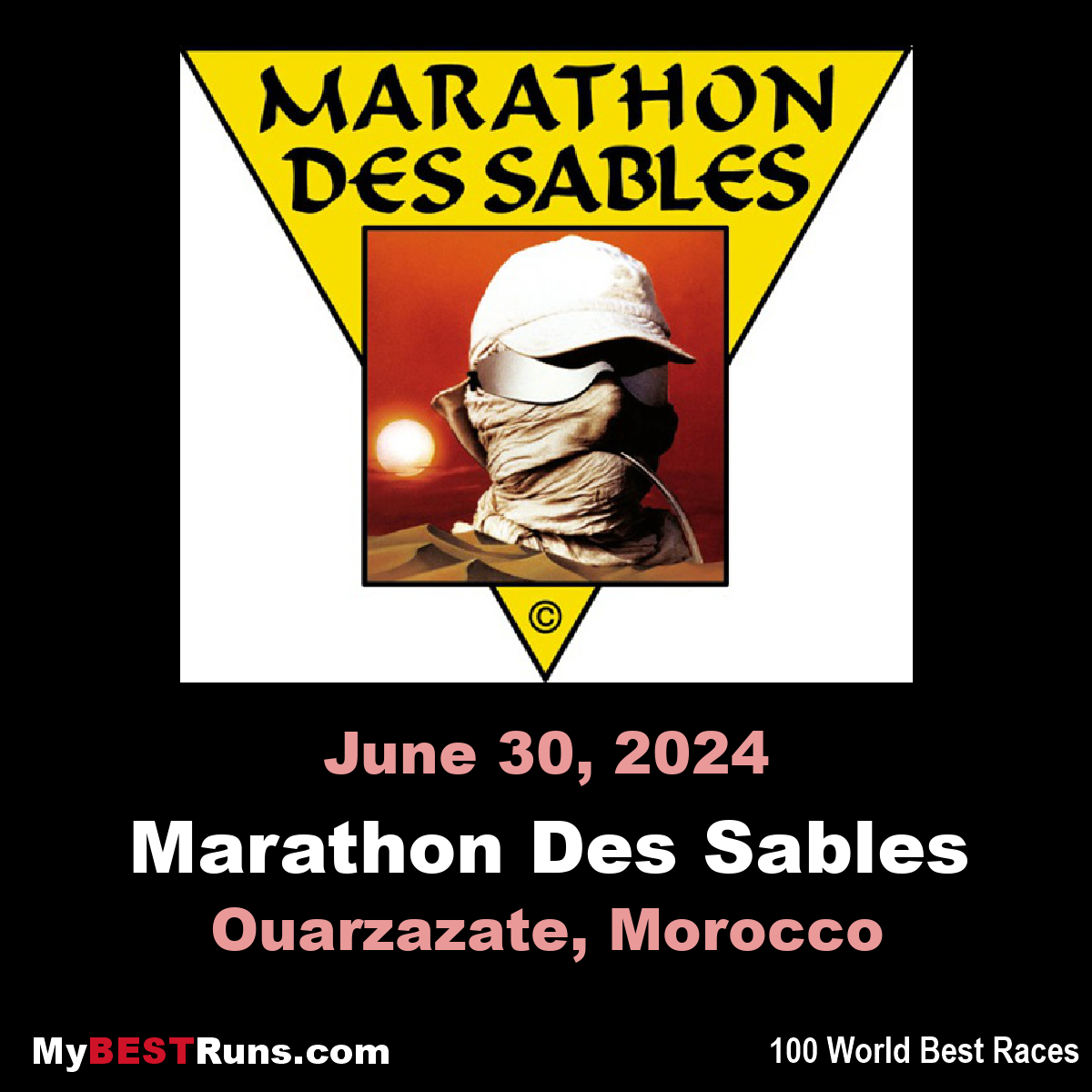 The 2020 race was moved to April 2021. The Marathon des Sables is ranked by the Discovery Channel as the toughest footrace on earth. Known simply as the MdS, the race is a gruelling multi-stage adventure through a formidable landscape in one of the world’s most inhospitable climates - the Sahara desert. The rules require you to be self-sufficient, to...