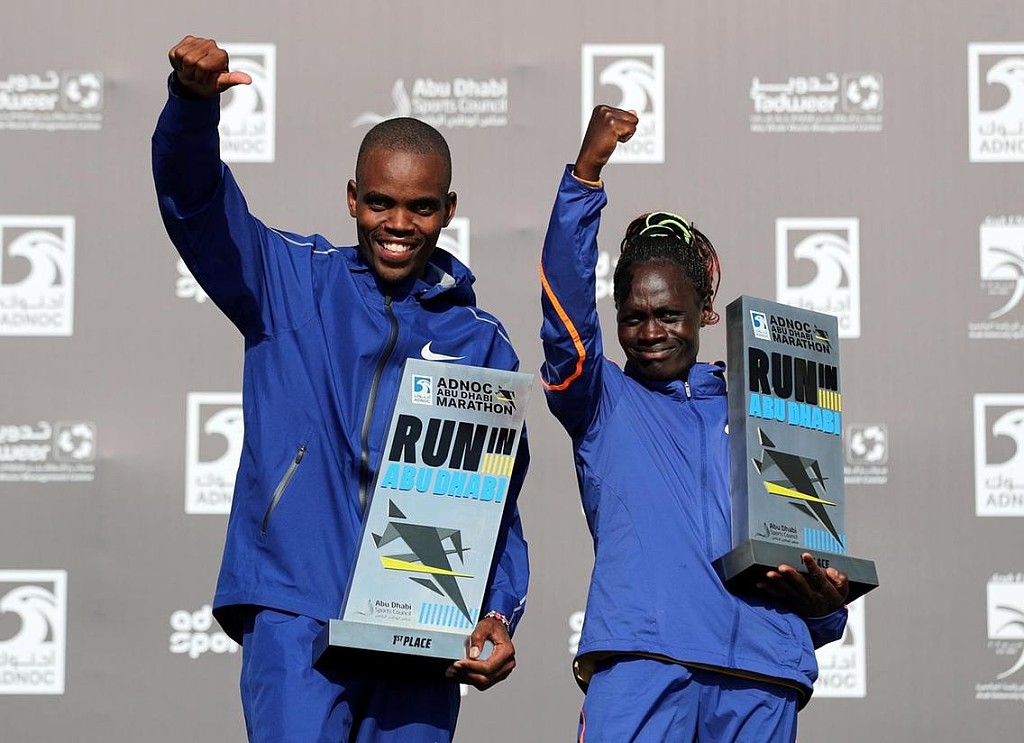 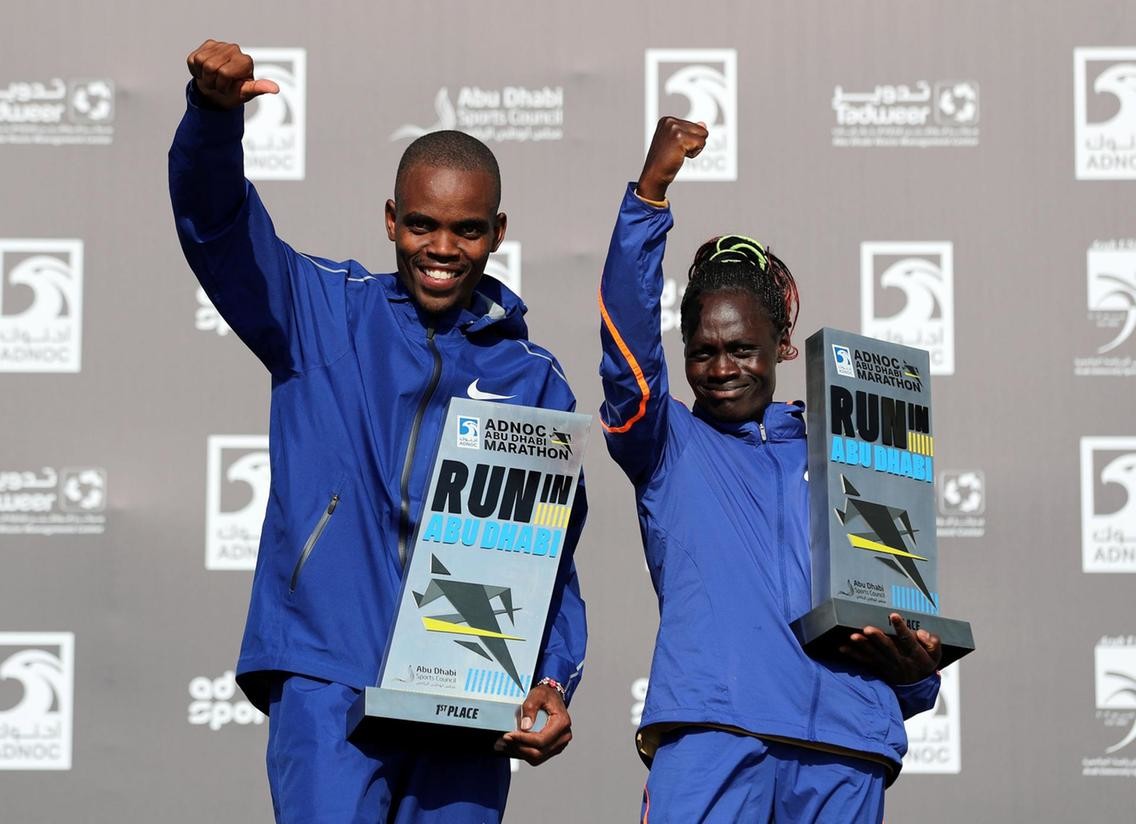 Kenya completed the double at the 2019 Adnoc Abu Dhabi Marathon on Friday morning when Reuban Kipyego won the men's title and Vivian Kiplagat claimed her third victory of the year. 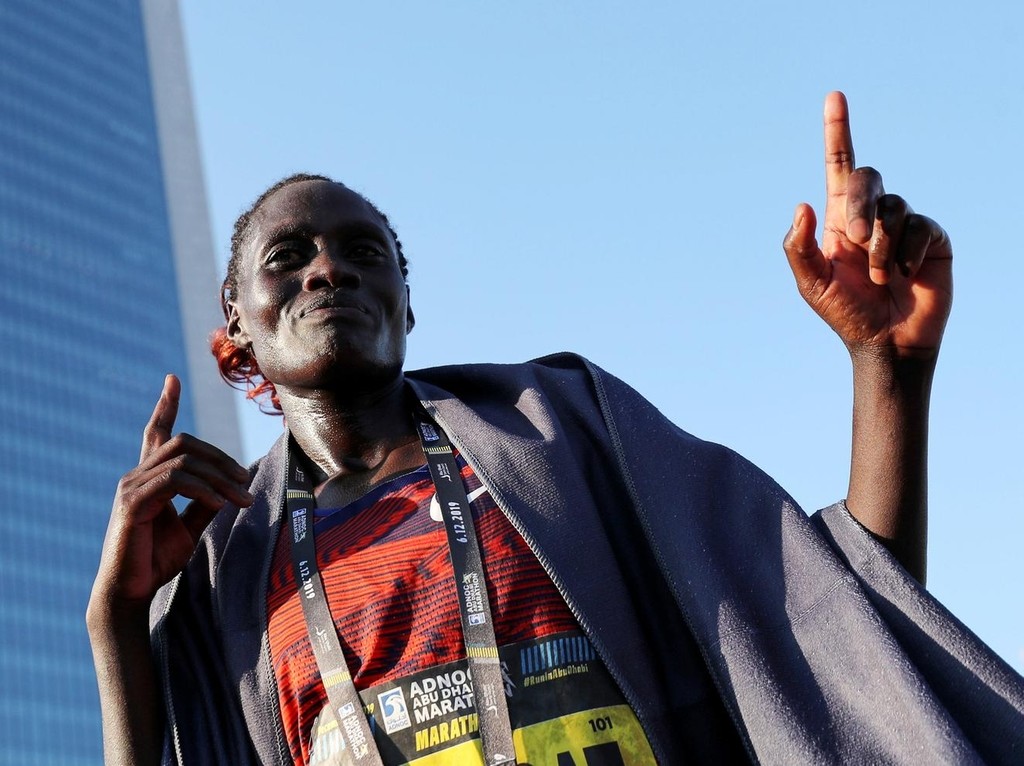 Defending champion Kipserem became an early casualty, with the Kenyan pulling out before the halfway mark of the race.

“I’m surprised with the result,” Kipyego said on his first major marathon career success. “My job today was to set the pace but I felt good throughout the entire race and just kept going the distance.”

Kipyego arrived on the back of a runner-up spot and a personal best time of 2:05:02 in the IAAF Bronze Label Buenos Aires Marathon on September 22.

“This was a tough race to win like any other major marathon,” he said. “I am very happy with my own performance and the result.” 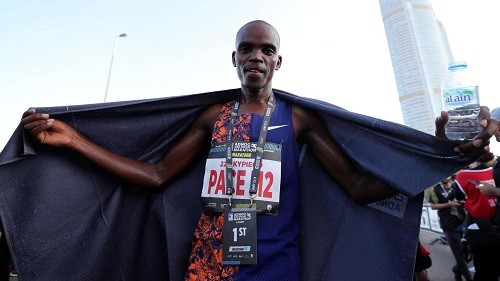 She broke away from the group straightaway and then maintained her position in the front all the way to the end.

“My objective was to run 2:20 but it was still a personal best time and I’m glad of the day’s work,” Kiplagat, who bettered her previous PB 2:22:25 at the Milan Marathon in April, said. 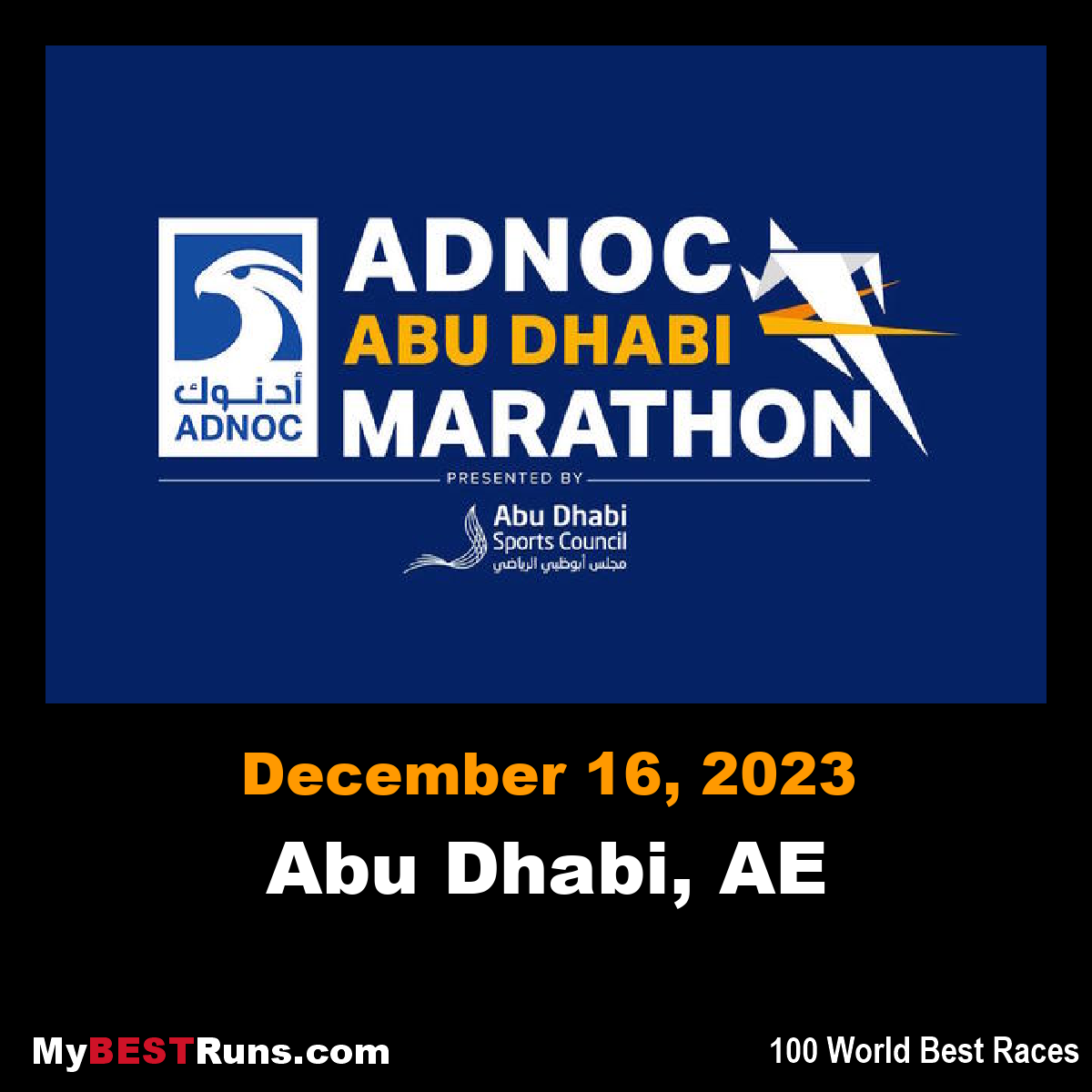 The Abu Dhabi Marathon is shaping up to being first class marathon for both elite runners and average runners as well. Take in the finest aspects of Abu Dhabi's heritage, modern landmarks and the waters of the Arabian Gulf, at this world-class athletics event, set against the backdrop of the Capital's stunning architecture.The race offered runners of all abilities the...