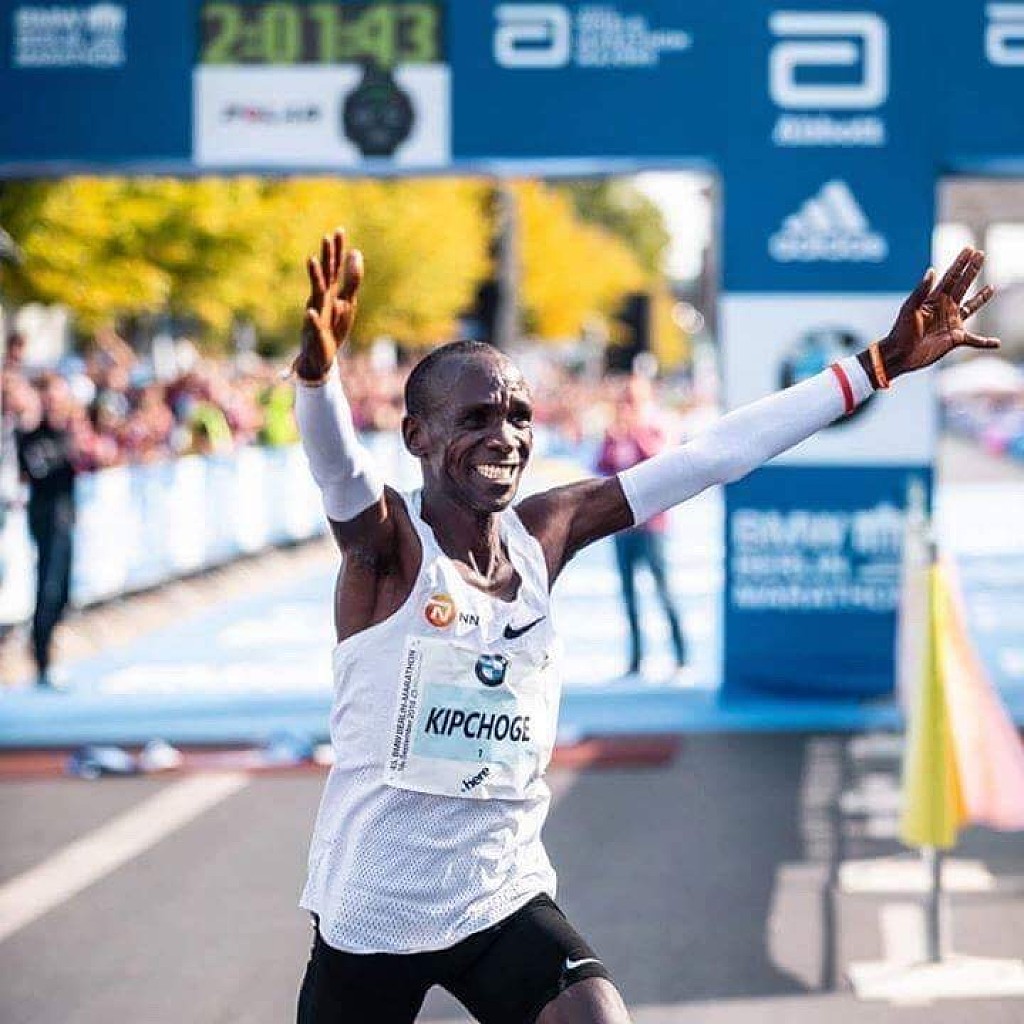 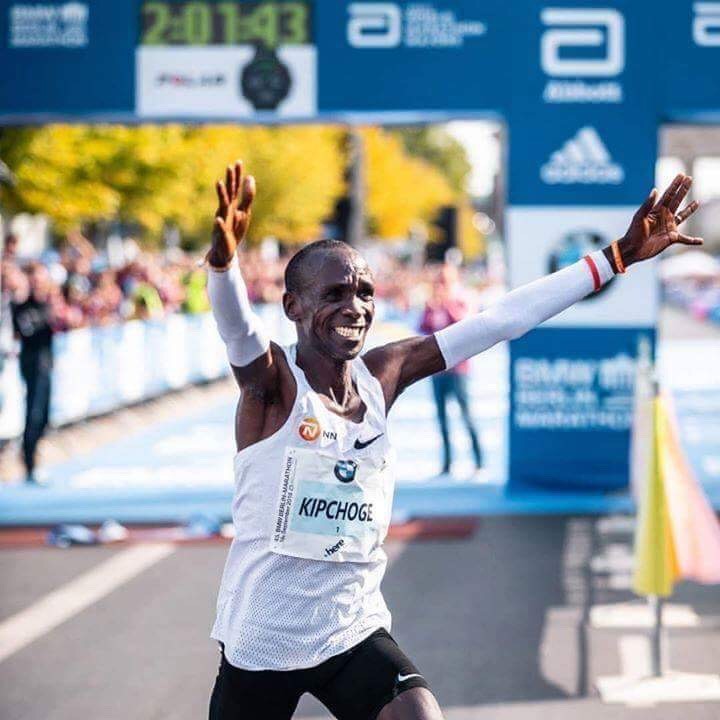 Kenyan world marathon record holder Eliud Kipchoge will not confirm his next race, but says he remains focused on defending his title at the Tokyo 2020 Olympic Games. Kipchoge, 33, will consider competing at the Doha World Championships in October 2019, but that will depend on his management. However the 2020 Olympics in Tokyo is already at the back of his mind. "It's about the gold medal but the preparation is the same - you should be comfortable with pacemakers and without pacemakers. Tokyo seems far away but it's at the back of my mind that I will really assemble myself in Tokyo," said Kipchoge on Tuesday. On what it will take for his record to go down, Kipchoge was hesitant. "It's too early to do that because it's only a few hours since I ran the fastest time ever," he said. "I don't think it's good to think about it - the core thing now is to make sure I recover fully," he said. Three more races in Boston, Tokyo and New York remain of interest to Kipchoge in his quest to become the greatest marathon runner. Already Kipchoge has won in London, Chicago and Berlin. In fact his win in Berlin was the third in four attempts. After smashing the world marathon record with a time of 2:01:39 in the Berlin Marathon on Sunday - the biggest improvement since 1967 - only the world marathon championships remain on his wish list. "In sport you need to have a good team. That's why, in terms of where I'm going to run next, I'm going to have a full discussion with the management, with the sponsors, technical team and the coaching team," he said. (09/18/2018) ⚡AMP