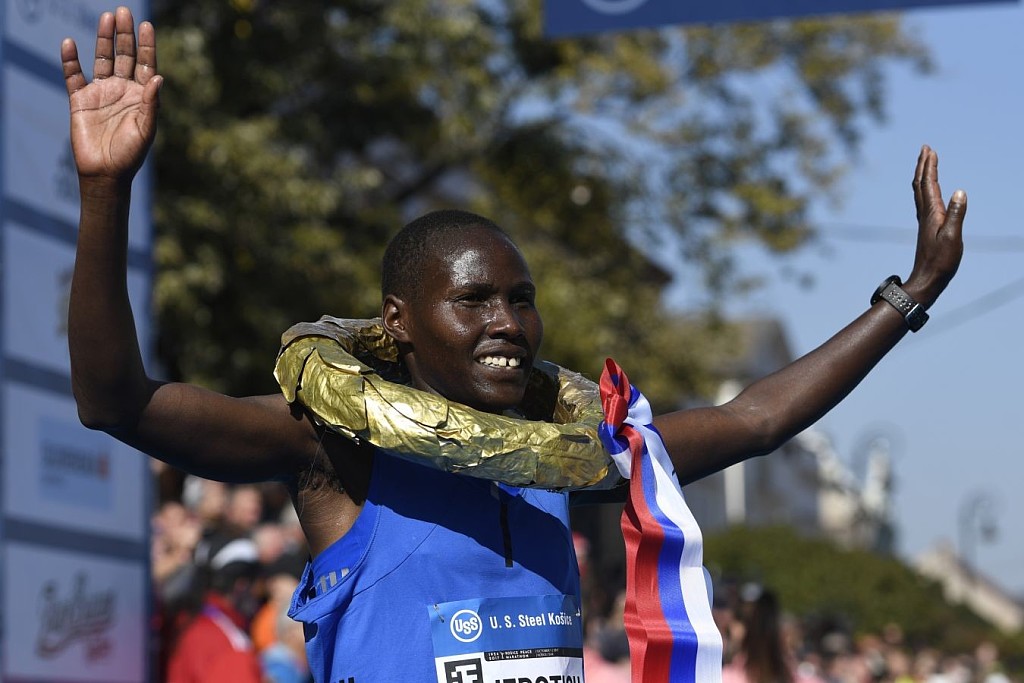 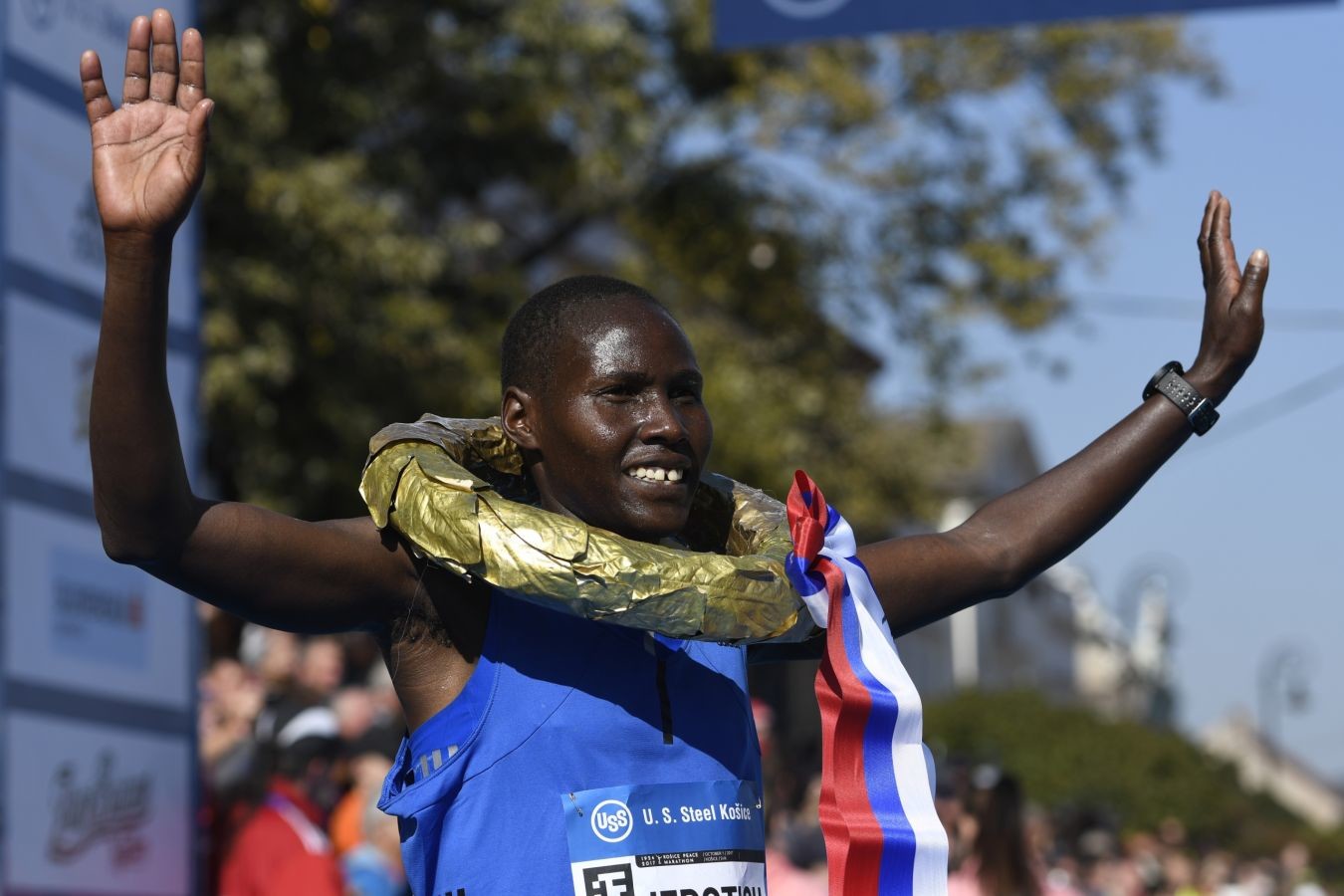 Kenyan team is set to run the oldest marathon in Europe, the Kosice Peace Marathon in Slovakia

Founded in 1924, the Kosice marathon is Europe's oldest, this year celebrating its 95th edition. The course records - Lawrence Kimaiyo's 2:07:01 men's mark set in 2012 and Ashete Bekere Dido's 2:27:47 women's standard set in 2013 - may not be under imminent threat, but the solid fields attracted to this eastern Slovak city promise strong head-to-head battles. Kerio will be keen to improve his best time and clinch the course record. Speaking in Eldoret, Kerio said he has gone through three months of training without any injury concerns or any other problems and believes he will be in peak form to defend his title. "It will always be hard as a champion to defend your crown," he said Wednesday. "But that is why we train hard and it will be down to my own tactics and strength to carry me through the distance and hopeful retain my title." Kerio, 24, holds a best time of 2:08:12, which he clocked in 2017 in winning the marathon. He will be accompanied by compatriot Nicholas Kipchirchir Korir, who will be making his first run in the full marathon distance. Korir holds a best time of 59:50 in the half marathon distance. Ethiopia will be represented by Birhanu Bekele (2:09:41). Since its inception just five men have managed to secure back-to-back wins in Kosice. The last man to achieve the feat was David Kariuki winning in 2001 and 2002 winner.  On the women side, Kenya's Alice Kibor, third at the Rome Marathon this year with best time of 2:28:19 will be the athlete to beat. She will be up against Ethiopian Mestawot Tadesse (2:31:38).  (09/26/2018) ⚡AMP