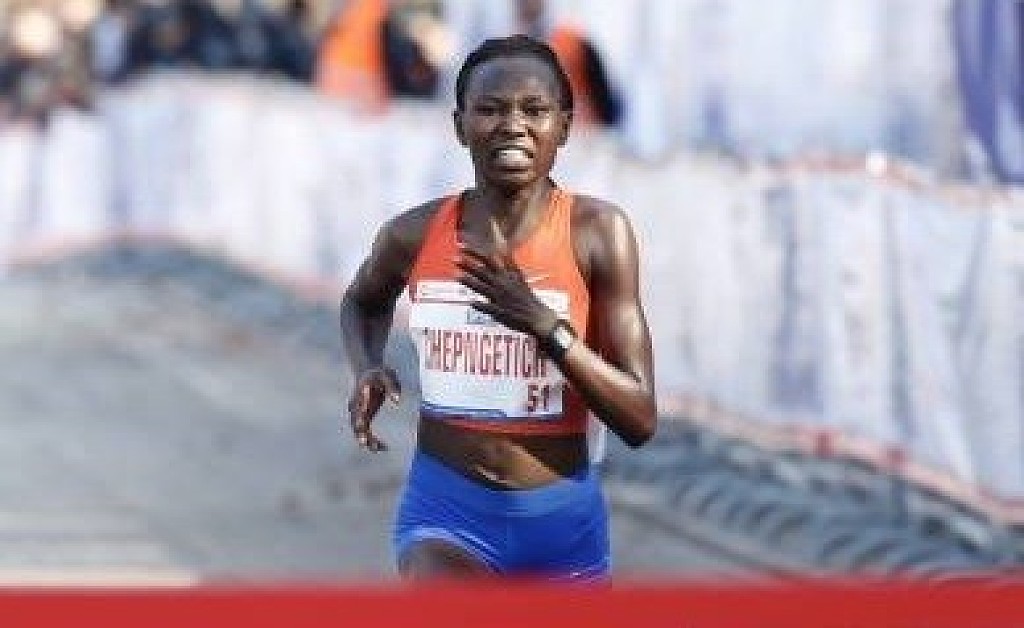 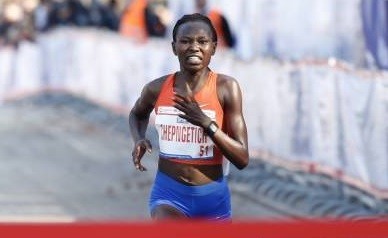 Ethiopia’s winning streak of the women’s race in Dubai goes back even further than the men’s as they have won the past 12 editions. But that dominance will be under threat when Ruth Chepngetich toes the standing line Friday.

The Kenyan surprised the running world in November last year when she successfully defended her Istanbul Marathon title, smashing her PR by four minutes with 2:18:35 and moving to equal seventh on the world all-time list.

But while Chepngetich boasts the fastest PR of the field, Worknesh Degefa is more experienced when it comes to Dubai. 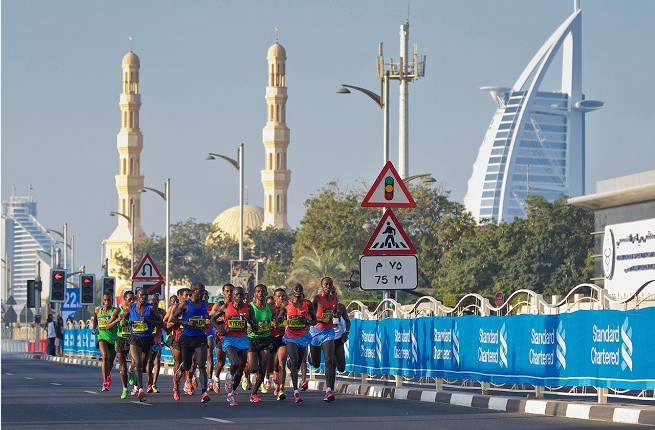 In fact, the Ethiopian has contested just two marathons to date, both of which were in Dubai. She won on her debut in 2017 in 2:22:36 and reduced her PR to 2:19:53 one year later to finish fourth in a high-quality race.

Sintayehu Lewetegn Hailemichael, who reduced her PB by eight minutes to 2:22:45 in Frankfurt last year, and Rahma Tusa, who has won four of her nine completed marathons to date, add to the Ethiopian strength in Dubai.

Meanwhile, Kenya’s 2011 world bronze medallist Sharon Cherop returns to Dubai seven years after her first appearance there, and former middle-distance specialist Tigist Assefa, who has an 800m PB of 1:59.24, will be making her marathon debut.

“This will be the 20th time we have staged the marathon in its current format and I’ve no doubt the athletes will once again provide us with a race worthy of the occasion,” said event director Peter Connerton.

“Last year saw new course records in both the men and women’s races, while we had seven men finish within 2:05 and four women within 2:20. Those were both unique results in marathon history and emphasised the depth of quality in the fields we put together in Dubai. 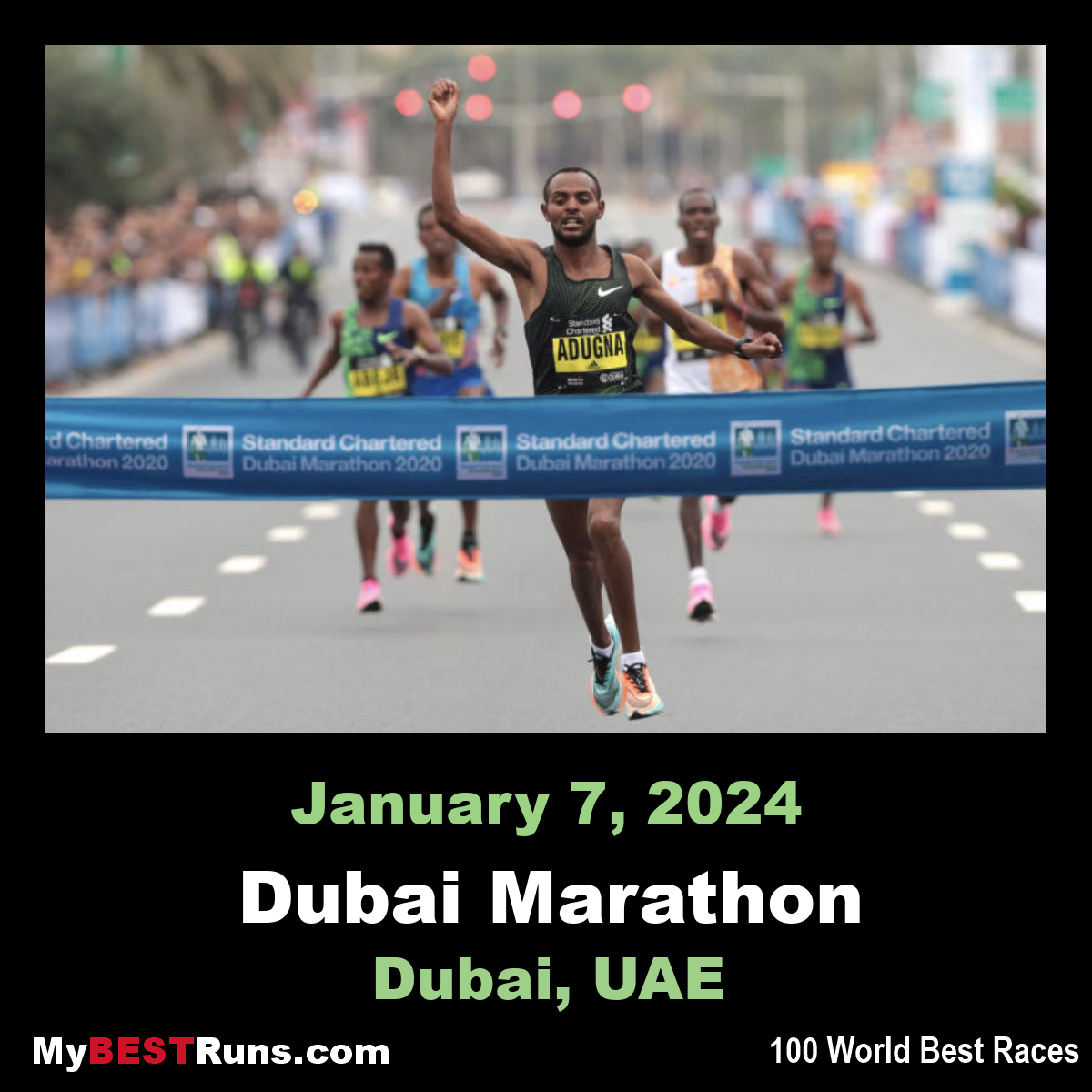