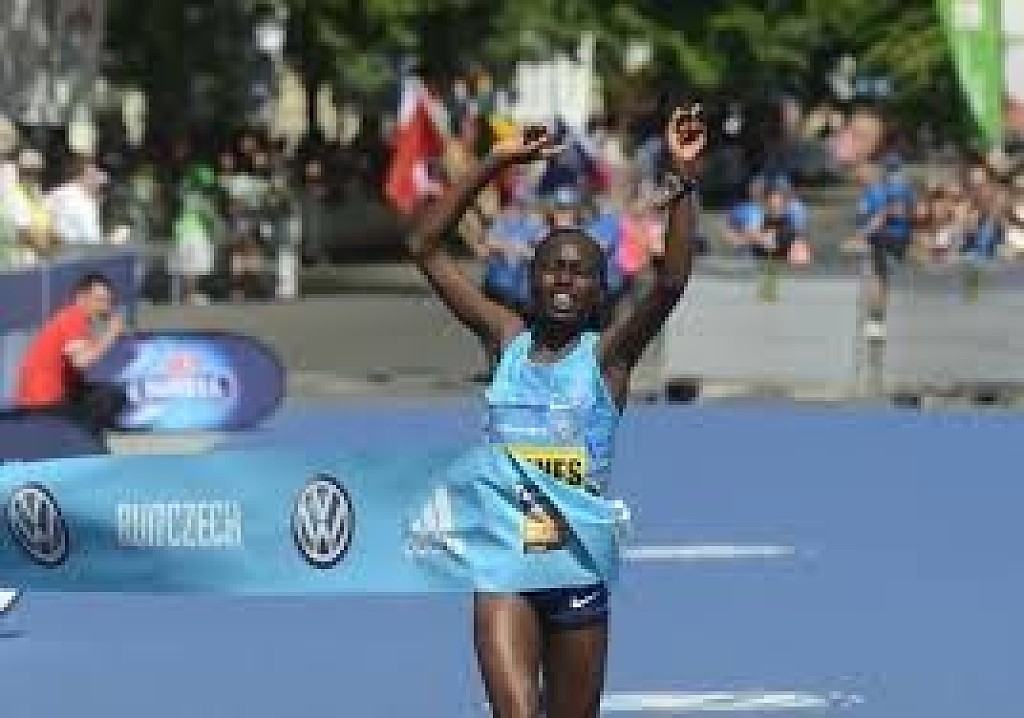 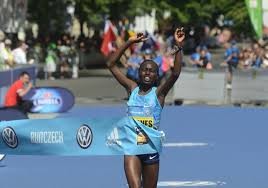 Twelve months on from her convincing victory at the Volkswagen Prague Marathon, Bornes Jepkirui is back in the Czech capital to defend her title at the IAAF Gold Label road race on Sunday.

Jepkirui clocked a PB of 2:24:19 in Prague last year, winning by 54 seconds. Earlier this year she finished third in Osaka in 2:26:01, the second-fastest time of her career. 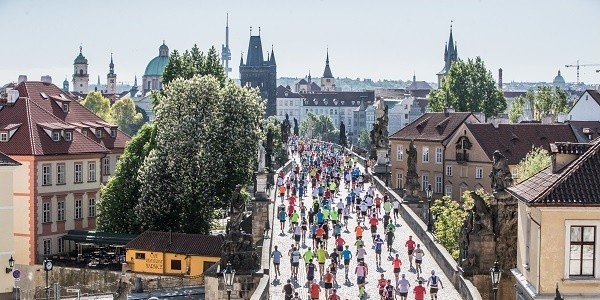 But given the quality of this year’s Prague Marathon field, the Kenyan may not have it all her own way again.

Since winning the European 10,000m title last August, Israel’s Lonah Chemtai Salpeter has shown fantastic form on the roads, winning over 10 miles in Zaandam and 10km in Rome, clocking a national marathon record of 2:24:17 to win in Florence, and more recently setting another national half marathon record to finish second in Prague in 1:06:09. 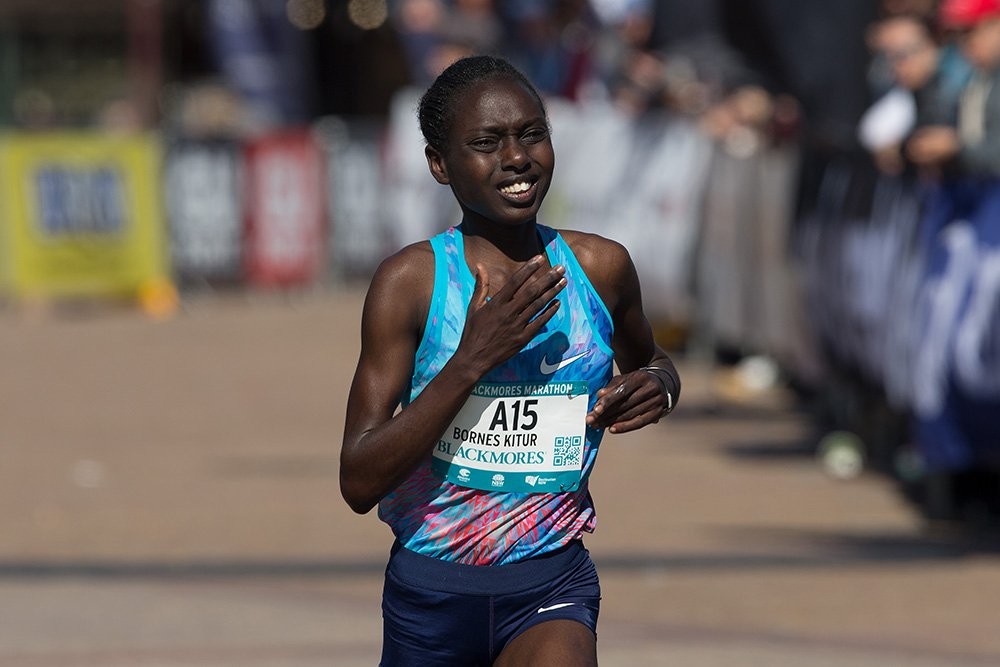 Lucy Cheruiyot finished two places behind Salpeter in Prague earlier this year, running 1:08:27. Although the Kenyan is a regular in Czech half marathons, the 22-year-old will still be stepping into the unknown on Sunday as it will be the first marathon of her career.

USA’s Kellyn Taylor-Johnson, who set a big PB of 2:24:29 last year, could challenge for a podium position. Getnet Yalew, who has represented Ethiopia at various major championships, should also feature among the leaders. 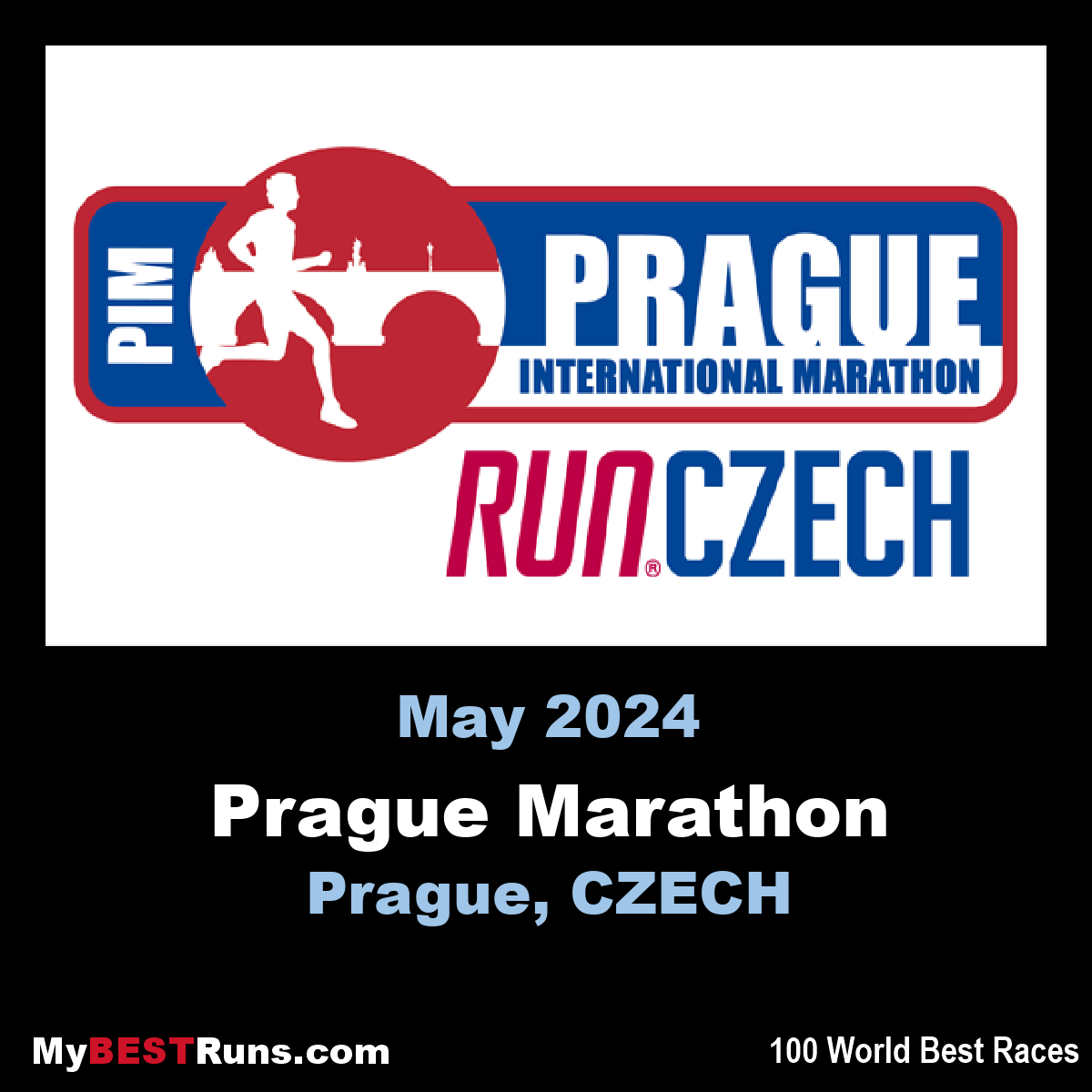