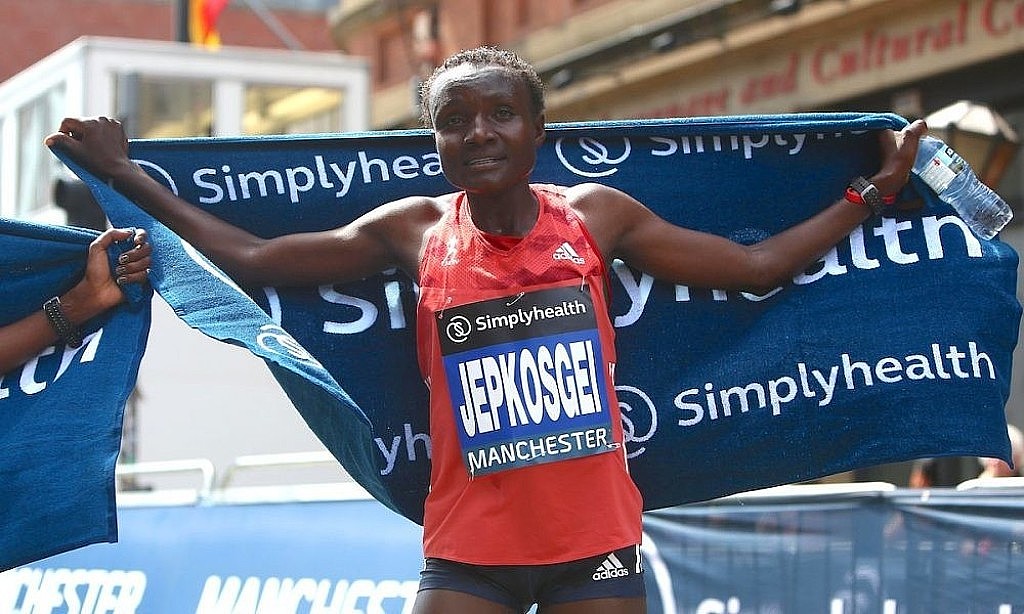 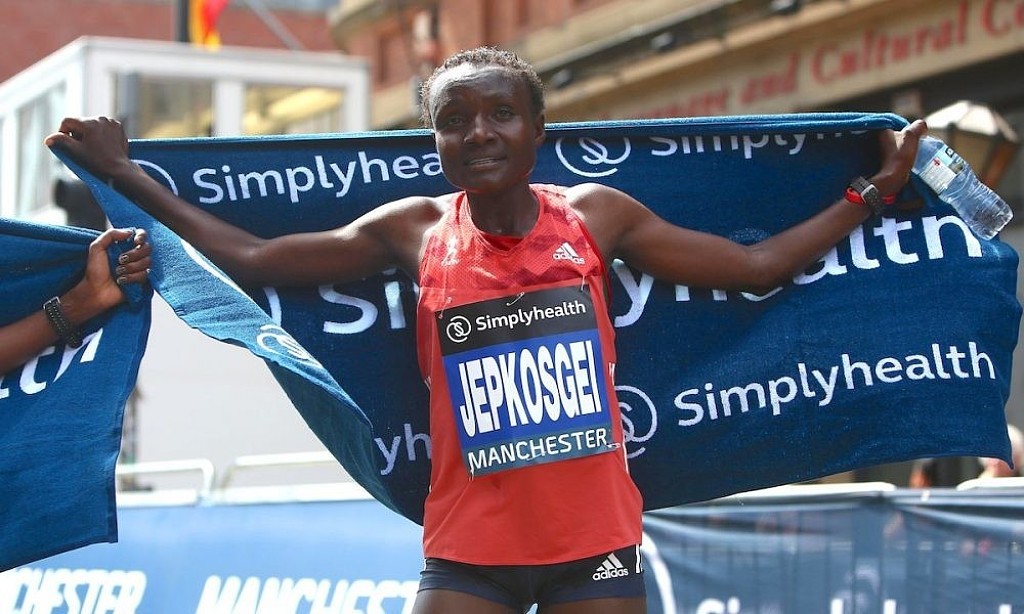 Kenyan World half marathon record holder Joyciline Jepkosgei hopes to secure qualifying marks and compete at this year's World Championships in Doha, Qatar, which is set to run from September 27 to October 6

"For now I want to train hard because I target to qualify for the World Championships. Then I will see how it goes on in Doha," said Jepkosgei on Wednesday.

The 25-year-old transited from half marathon to the ultimate distance at the London marathon in April, but could not withstand the pace and had to drop out.

But she is keen to make amends and will start from scratch with an attempt to win a medal in 10,000m race at the World Championships.

"The marathon program is on hold at the moment, but it is something I will certainly watch to return to and conquer," she said. 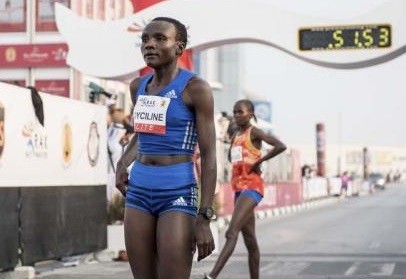 Jepkosgei on Wednesday took advantage of the absence of World 5,000m champion Hellen Obiri to win in the race when she clocked 15:19.3 ahead of Dorcas Kimeli and Sheila Chepkirui during the Kenya Defence Forces Championships in Nairobi.

Jepkosgei now targets making the Kenya team in 10,000m but has to face the final hurdle that is the national trials later this month to select the team to the World Championships.

"It was a tough race especially from my opponents who were as well prepared for the race. I now shift my focus to the trials with my main target is to make it to the national team," said Jepkosgei. 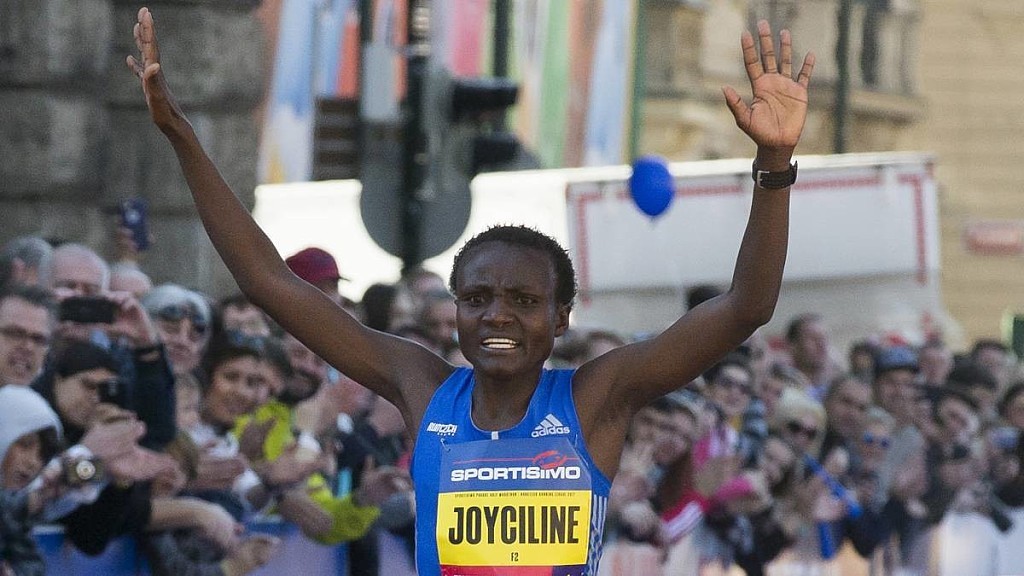 Jepkosgei last featured in the track competition back in 2015 when she won bronze medal at the Africa Games in the 10,000m race.

"I have to wait and see how my body reacts to the training. Once I'm certain I will see what kind of form I am in then I will determine my final goal for the season," she added.