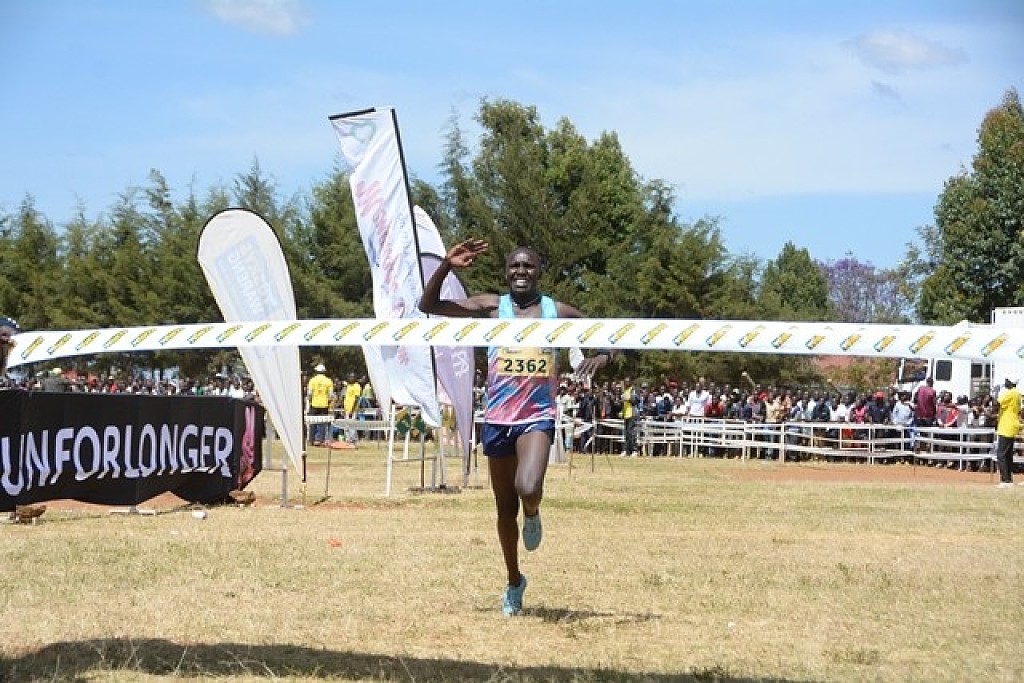 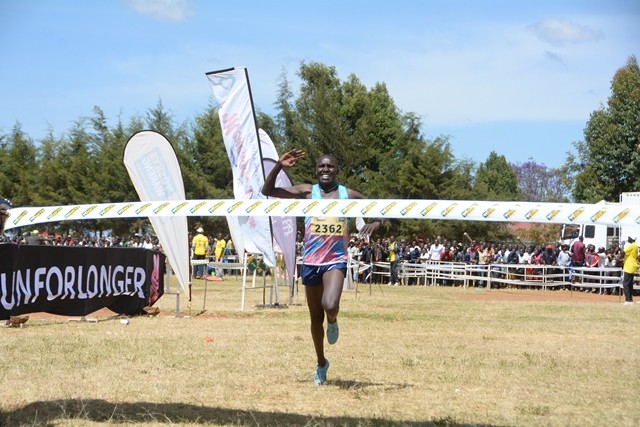 Kenyan Michael Kibet qualified for the World Championships in Doha

A new star was born when little-known Michael Kibet from Iten stormed to victory in men's 5,000m on Thursday to qualify for the World Championships set to run from September 27 to October 6 in Doha, Qatar.

Kibet, who has never represented Kenya at any level, stayed behind the pack before bolting out with 300m to go to triumph in 13 minutes and 26.83 seconds. 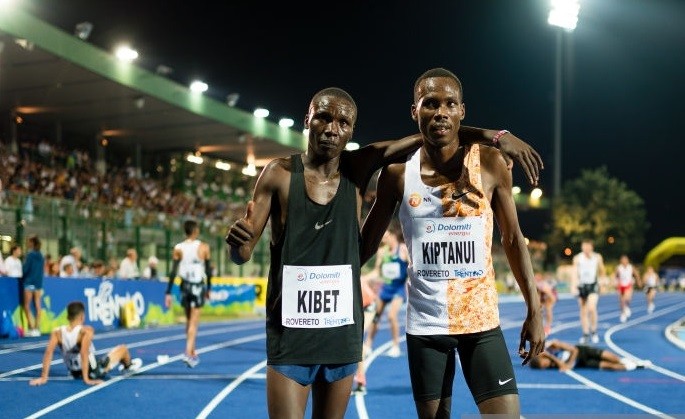 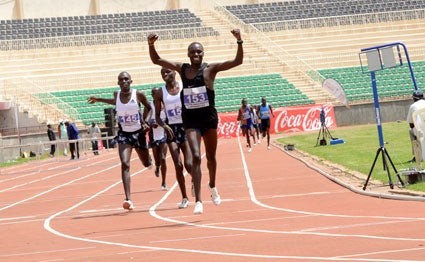 "It's a great feeling beating such a strong field to get to represent Kenya for the first time ever," said the 21-year-old Kibet. "I am not surprised since i trained and planned well for the race."

"He told me to stay behind and go for the kill with two laps to go and it worked," Kibet said of his coach, William Koila.

However, there is the likelihood of Athletics Kenya doing away with the 1-2-3 selection for the World Championships.

AK director for Competition Paul Mutwii said they are likely to give a will card when they name the final team on Friday.