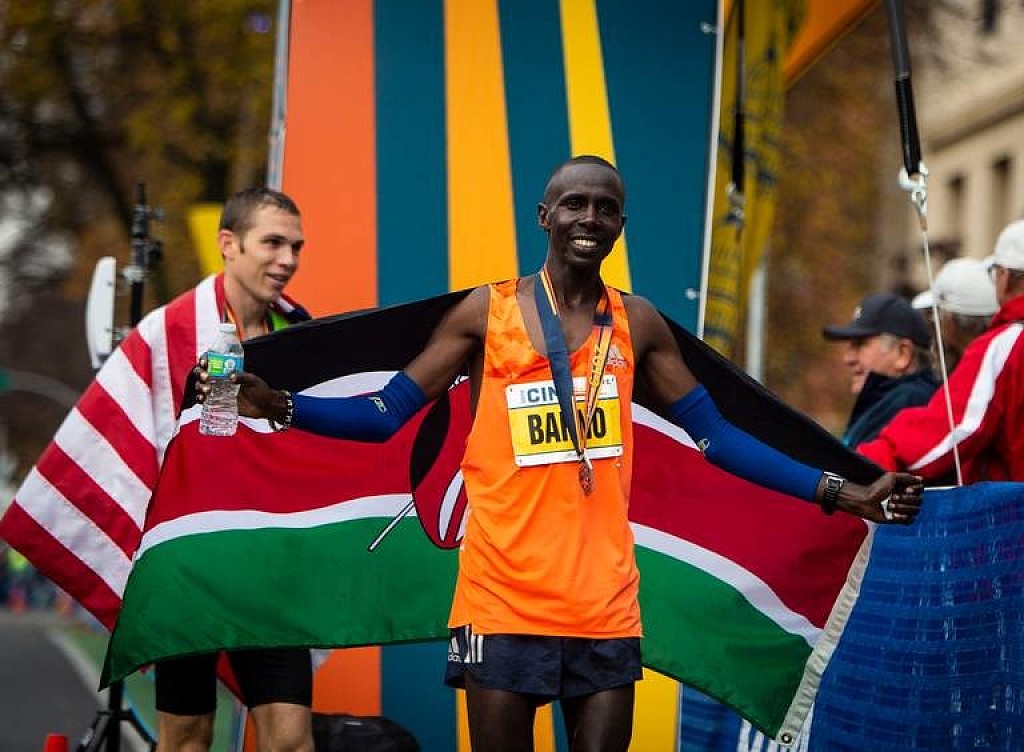 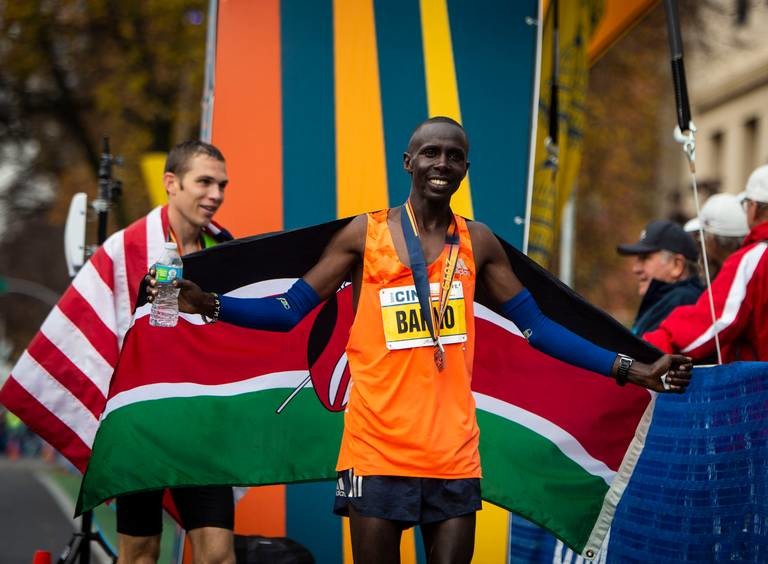 The winners were joined by an estimated 13,000 marathon and marathon relay registered runners who started in Folsom and ran the downhill course to finish in front of the State Capitol in Downtown Sacramento.

Rain was not falling, but clouds were forming as runners took their places in corrals at the starting line. Cool, but mostly dry weather is one of the hallmarks of the annual race.

Barno, of Kenya, finished with the day’s top time of 2:13:36 to take the men’s race, in which the three top finishers pushed one another. When one felt good, he brought the others along. 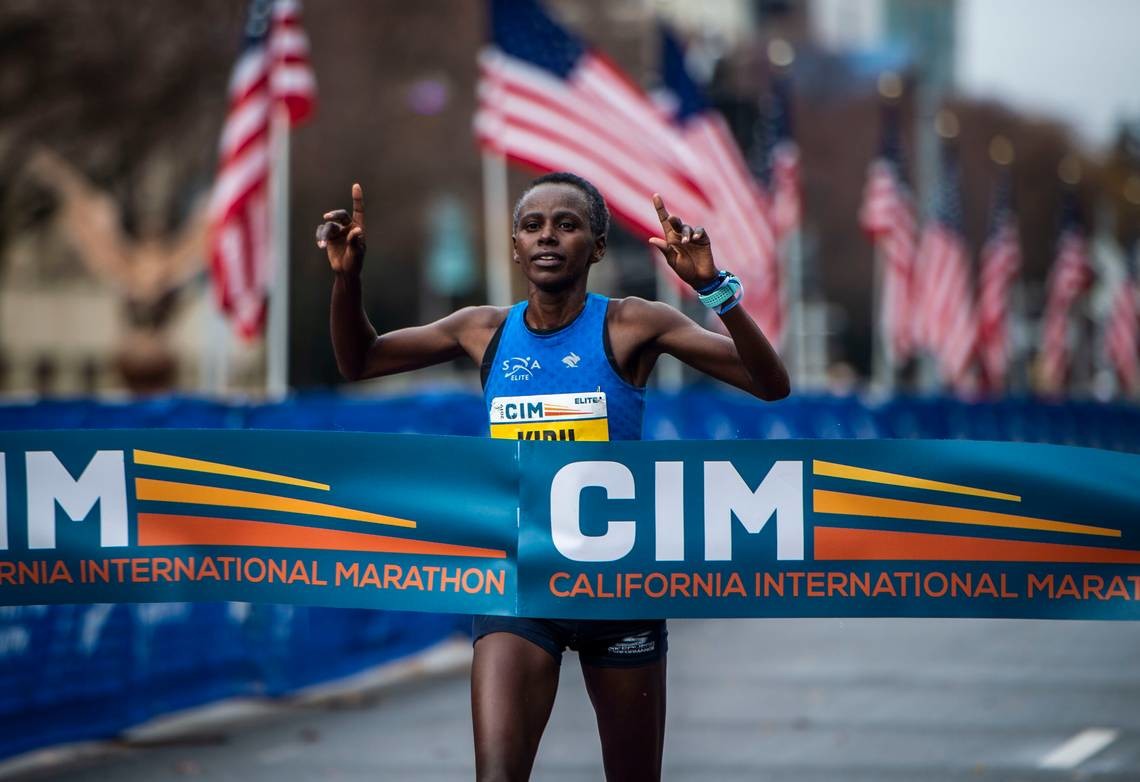 At the 24th mile, the three were running strong together at a 5:01 per mile pace. 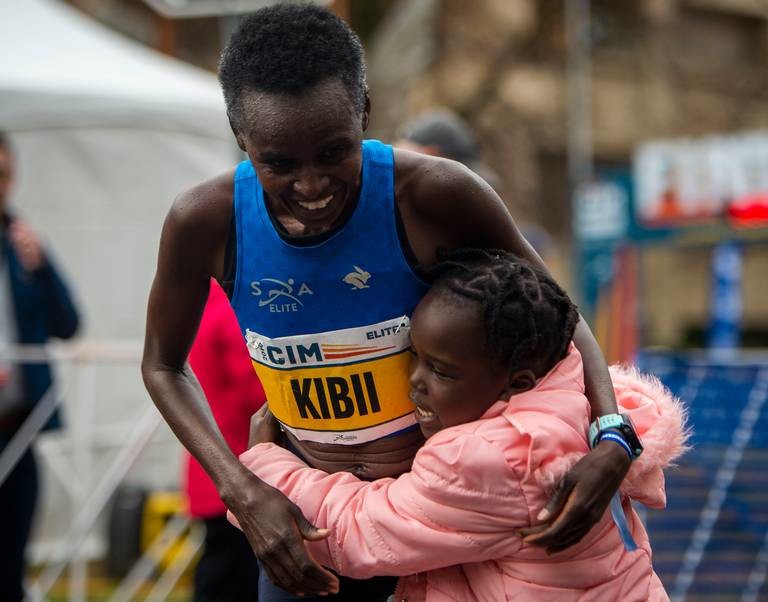 “At 33 kilometers (20.5 miles) I tried to move and I saw, like, these guys, they are very strong,” Barno said. He made his final move in the penultimate mile, he said. 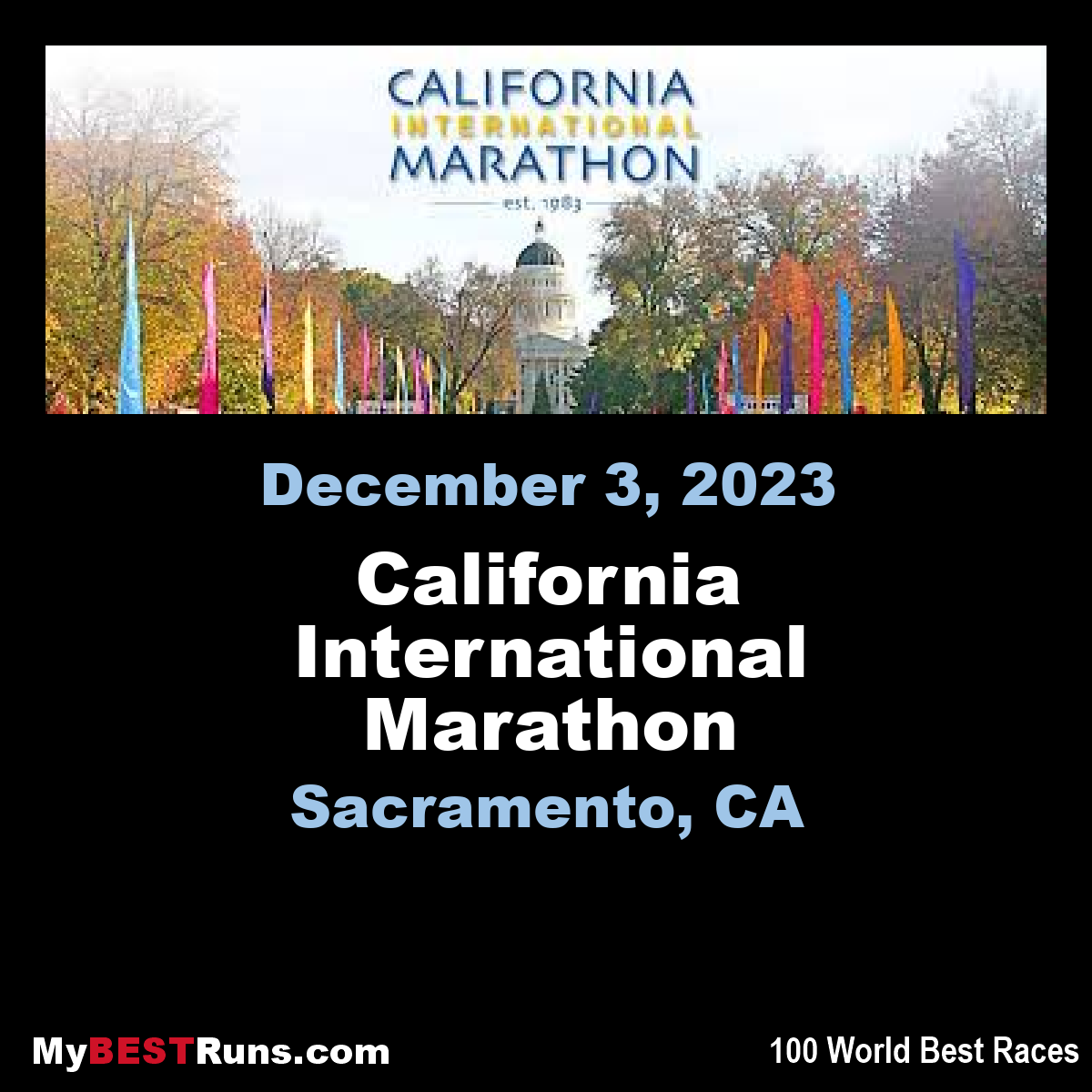 The California International Marathon (CIM) is a marathon organized by runners, for runners! CIM was founded in 1983 by the Sacramento Running Association (SRA), a 501(c)(3) non-profit organization. The SRA Board of Directors is comprised of runners with a combined total of 150+ years of service to the CIM. The same route SRA management created for the 1983 inaugural CIM...