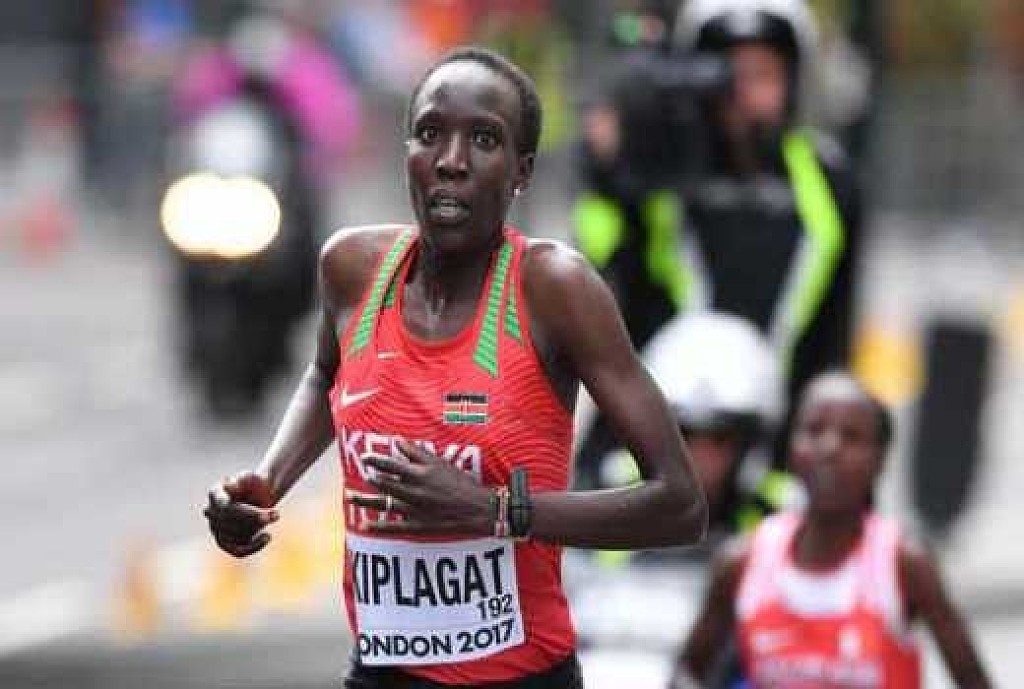 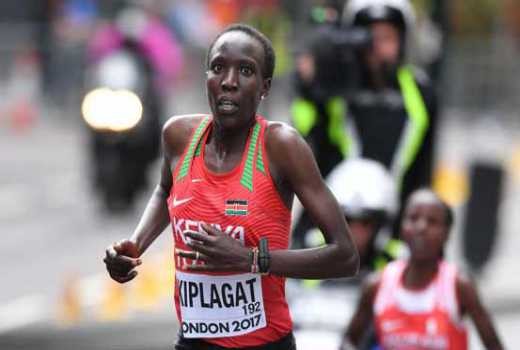 Edna Kiplagat, upon finishing the Berlin Marathon in September, will become the first-ever elite able-bodied woman to finish all six world major marathons. A person who has finished all six of the world majors is known as a six star finisher. The world majors include: Tokyo, Chicago, New York, Berlin, Boston and London. Kiplagat has had an incredible marathon career. She won the New York City marathon in 2010, the London Marathon in 2014, and Boston in 2017. She was runner-up at Chicago three years in a row, and at London in 2016. To round it all off, she placed third at Tokyo in 2016. If Kiplagat can manage to come top three in Berlin, she will also be the only able-bodied woman to podium at all six of the world majors. Kiplagat will face tough competition in Berlin.Rounding out the women’s elite field is Berlin Marathon defending champion, Gladys Cherono. Cherono has a personal best of 2:19.25 and also won Berlin in 2015. (07/31/2018) ⚡AMP