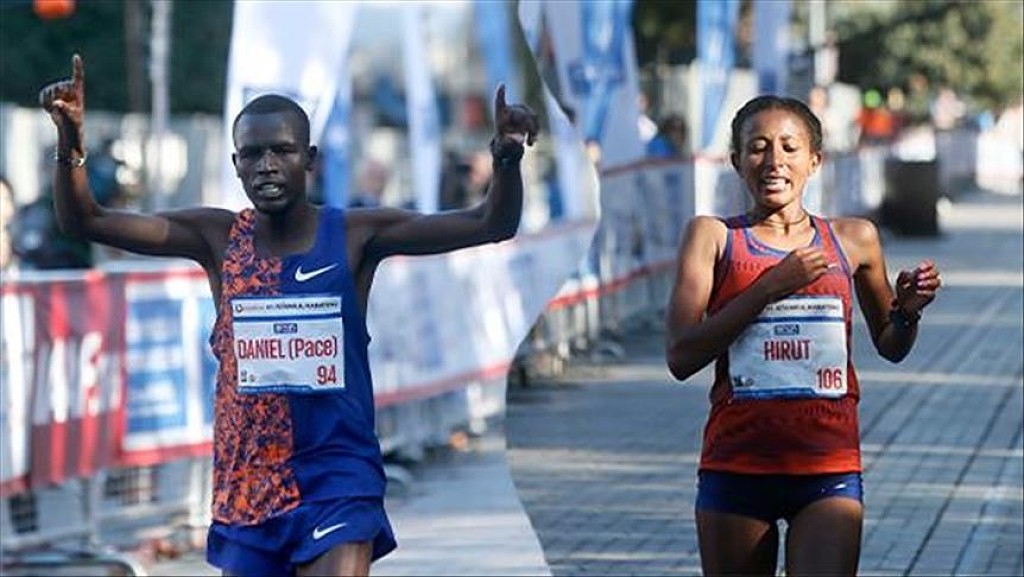 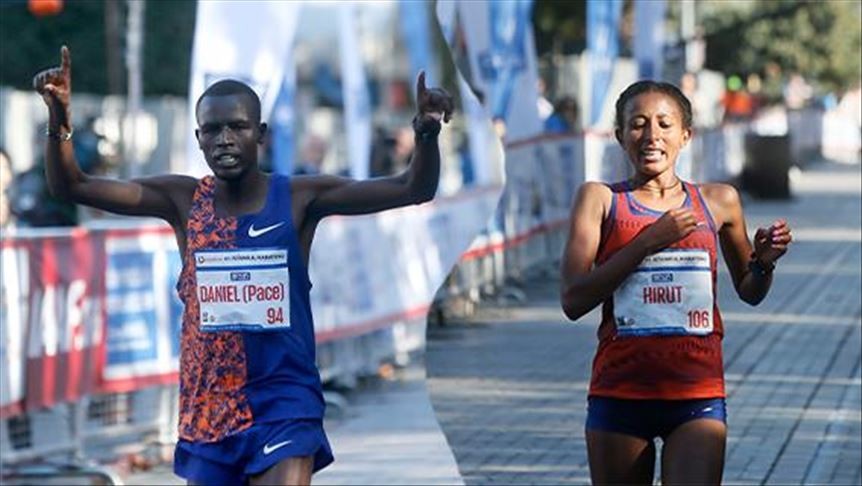 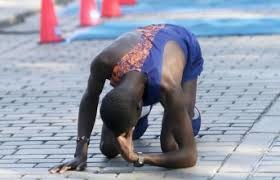 A total of 63 elite athletes joined the Vodafone 41st Istanbul Marathon, which started at 06:00GMT from Istanbul's Asian side and ended in the European part of the city. The motto of the 2019 marathon is "Istanbul is yours. Don’t stop, run!" 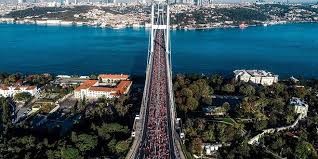 In the 15-km run, Kenyan athlete Mathew Kimeli won the men’s title, while the women's title was bagged by Ethiopia's Tsigie Gebreselama.

Speaking to Anadolu Agency after the run, Celestina Diaz de Valdez said that it was her first time at the Istanbul Marathon and it was a "wonderful" feeling to cross to Europe from Asia.

She recalled that she previously joined the races in many countries such as Paraguay, Korea, US and South Africa, adding that she also plans to take part in next year's Istanbul marathon.

Valdez was the first woman who competed in Istanbul's race from Paraguay. 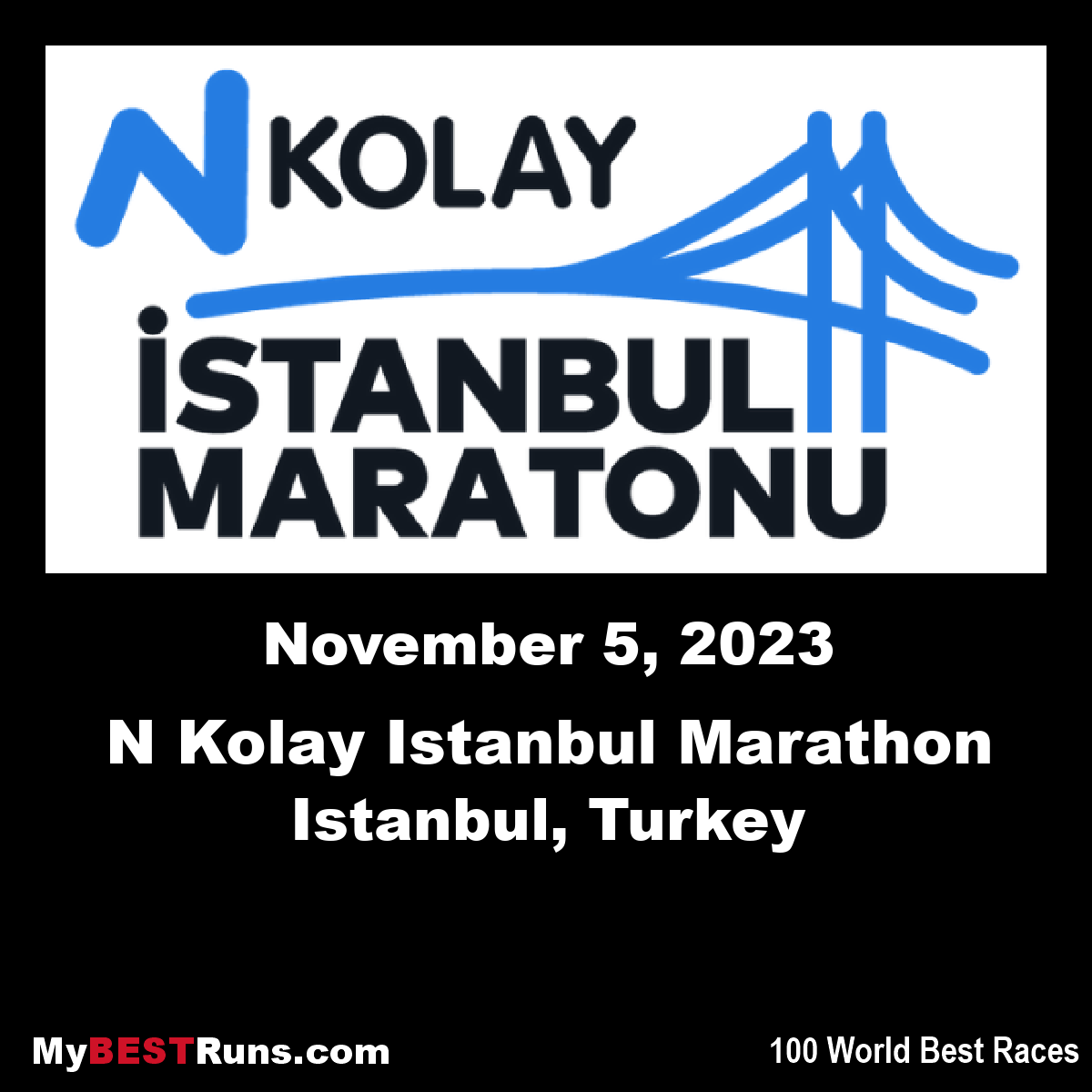 At the beginning, the main intention was simply to organise a marathon event. Being a unique city in terms of history and geography, Istanbul deserved a unique marathon. Despite the financial and logistical problems, an initial project was set up for the Eurasia Marathon. In 1978, the officials were informed that a group of German tourists would visit Istanbul the...