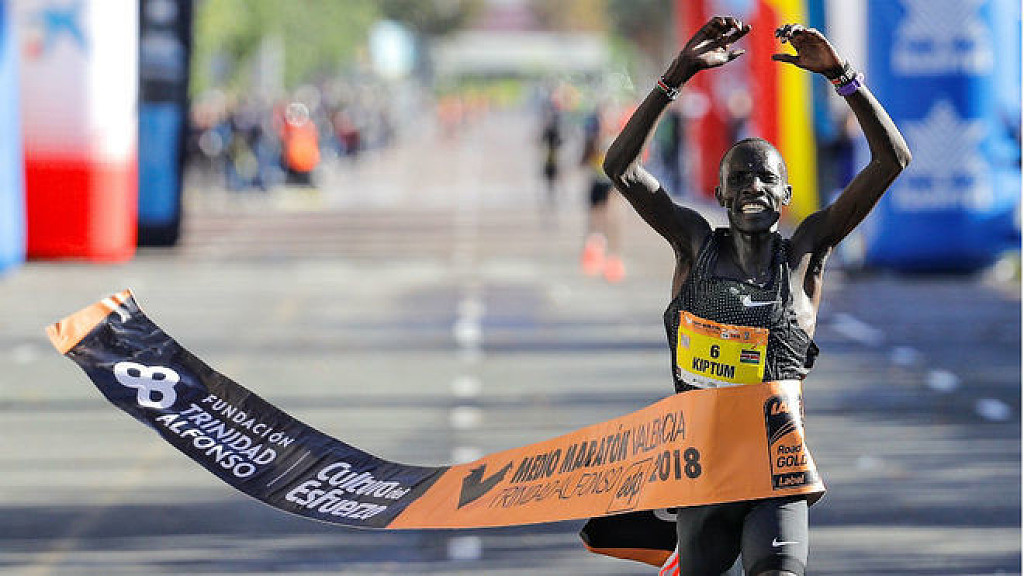 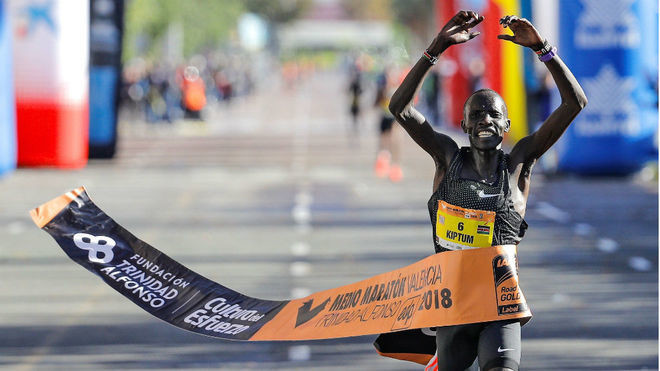 The Athletics Integrity Unit,  which oversees integrity issues in international athletics, including doping, had provisionally suspended the 30-year-old on April 26 for an Athlete Biological Passport (ABP) violation.

The passport uses blood tests to detect the likelihood of doping rather than testing for specific substances. 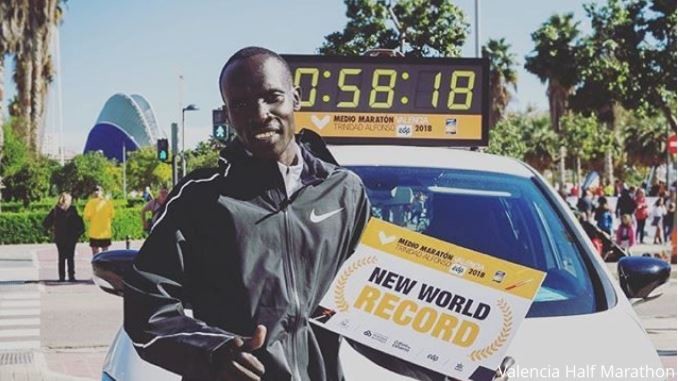 Kiptum's four-year ban commences from that date and all his results going back to Oct. 13, 2018 — including a half marathon world record (58 minutes and 18 seconds) that he had set in Valencia later that month — have been disqualified. 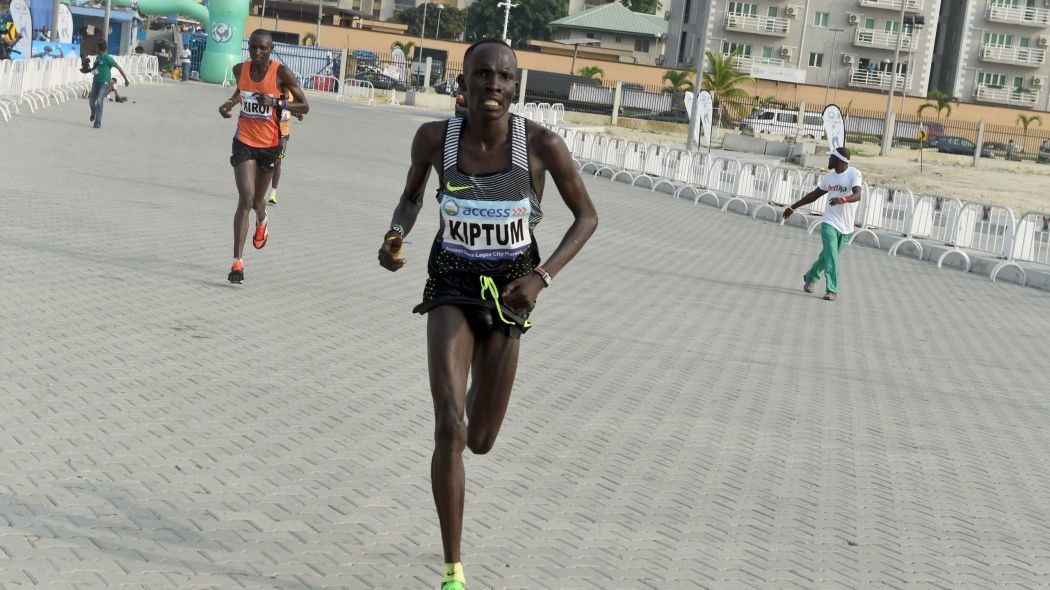 His time was five seconds better than the previous mark set by Eritrea's Zersenay Tadese in Lisbon in 2010.

Kenya is known for its middle and long-distance running pedigree but has suffered damage to its reputation due to a number of doping violations in recent years.