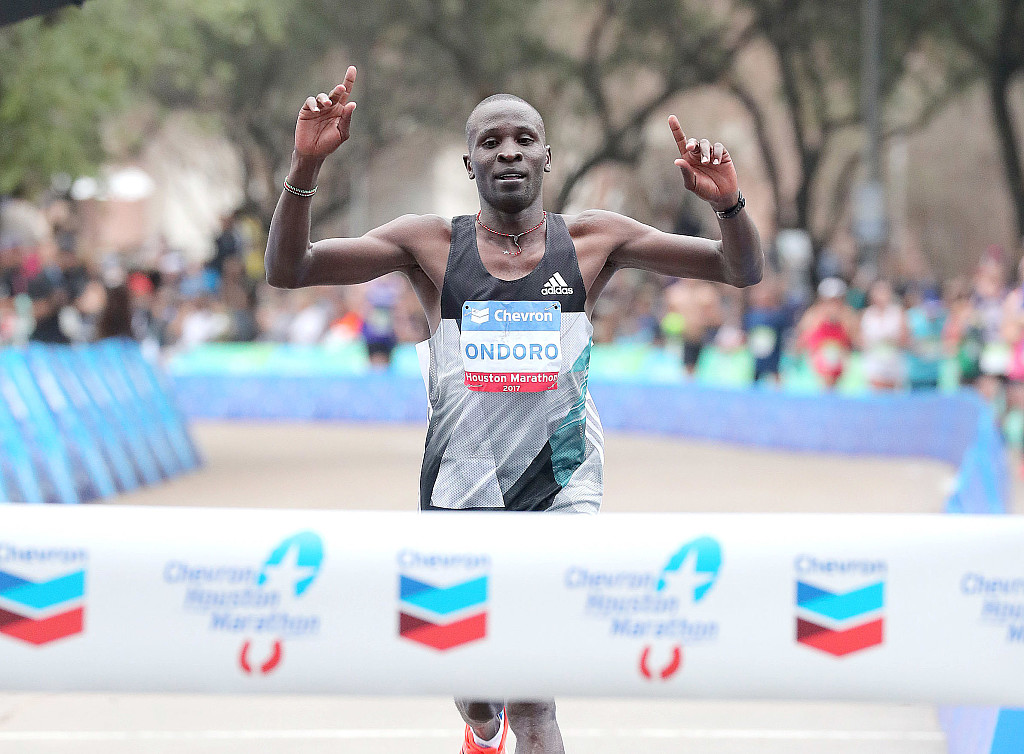 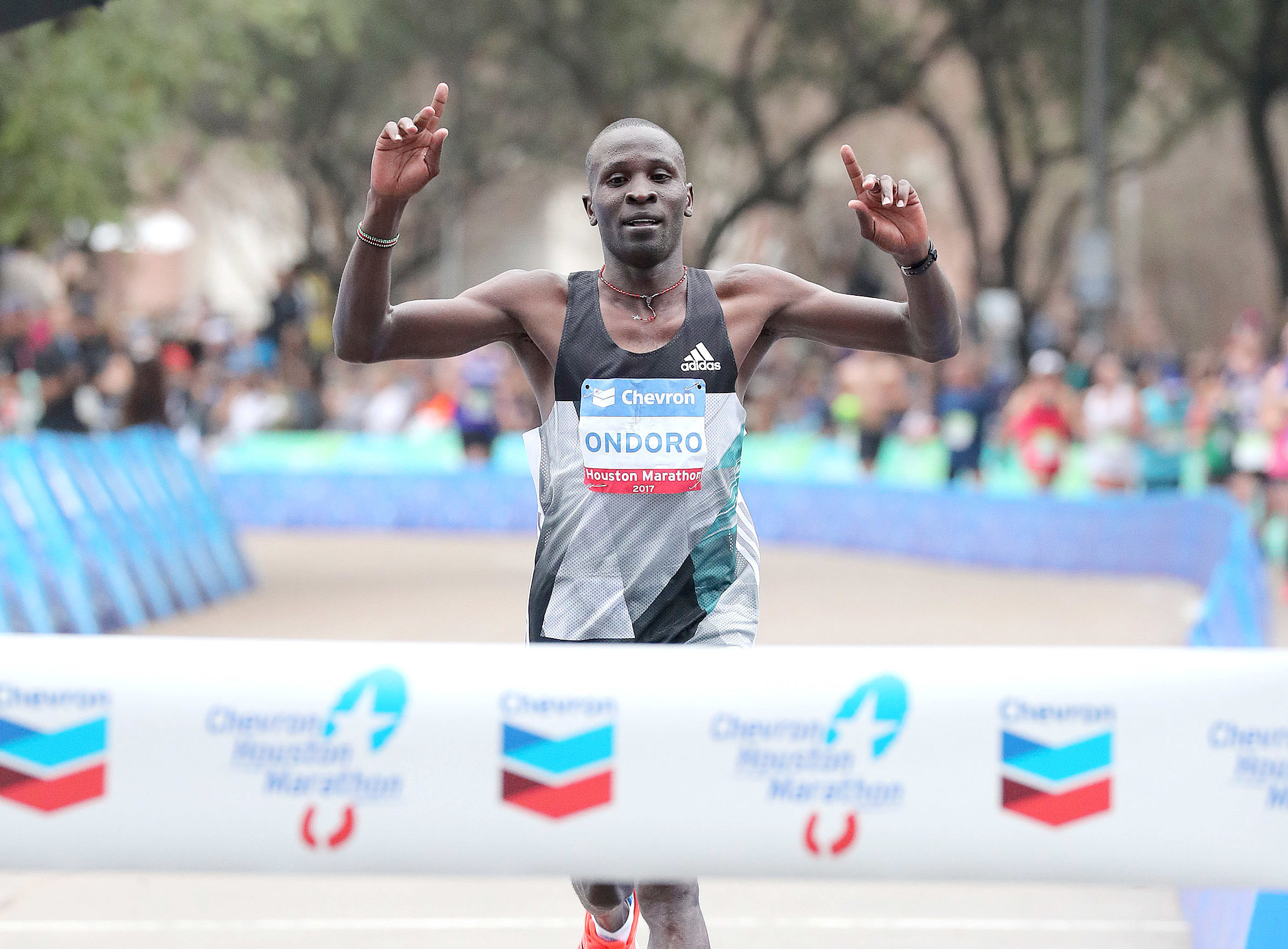 Two years since he braved hot and humid conditions to win in Houston, Dominic Ondoro will lead Kenyan charge and this time most likely in the cold.

Ondoro had a torrid start to the 2018 season losing his title last year to Ethiopian challenge. He developed complication midway the race and had to be carried out in an ambulance.

He also failed to finish in his second race of the season in Los Angeles. However, he recovered from his condition and was seventh at the Ottawa Marathon in 2:15:16 and in October he was second at the Melbourne Marathon (2:16:55).

However, he faces stiff challenge in his bid to reclaim the Houston Marathon crown with Ethiopians Abayneh Ayele (2:06:45) and Yitayal Atnafu (2:07:00) leading the elite list.

"My aim this time round, of course, is to win the race," said Ondoro on Thursday in Eldoret. 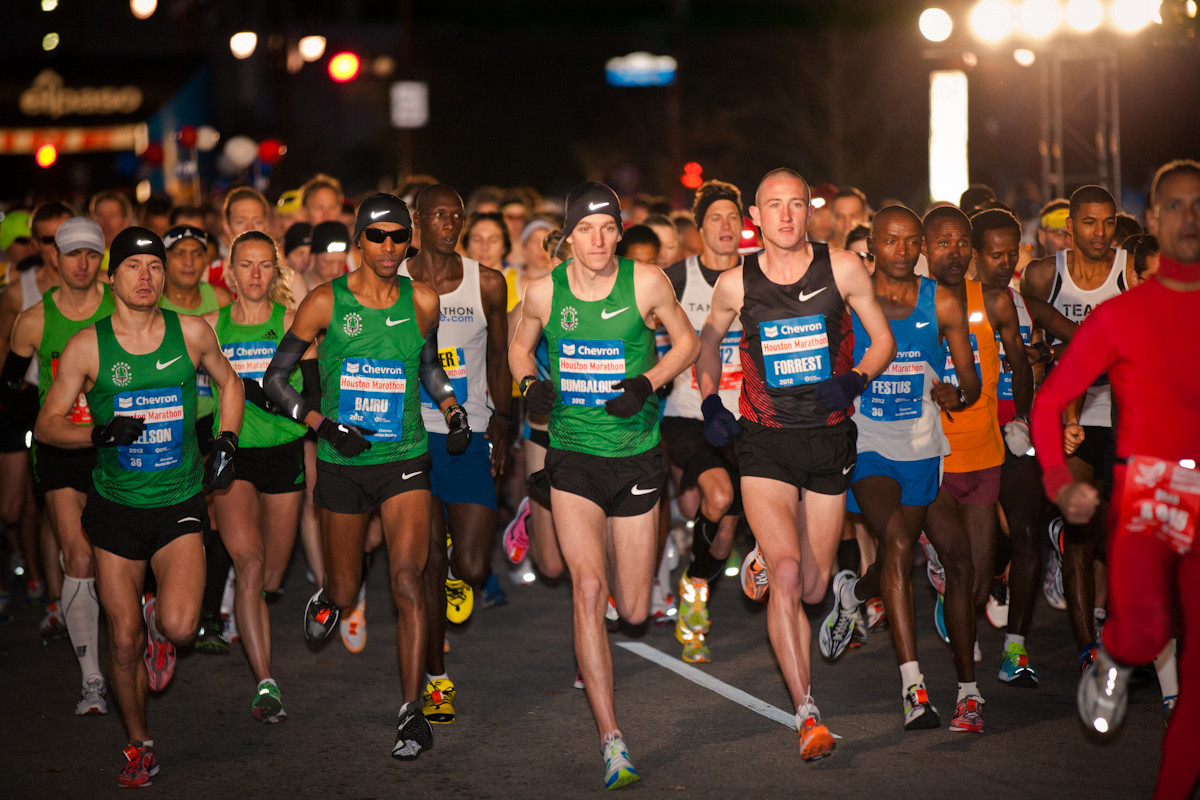 "I think the weather affected me last year, but despite all that I am ready to challenge for the honors irrespective of who else is running."

The Kenyan believes he catapulted on the global scene when he won in Houston and will always feel indebted to the city.

"Winning Houston Marathon was one of my most favorite moments in road running," said Ondoro. "I am optimistic about running a personal best time. I also see a potential of breaking the course record."