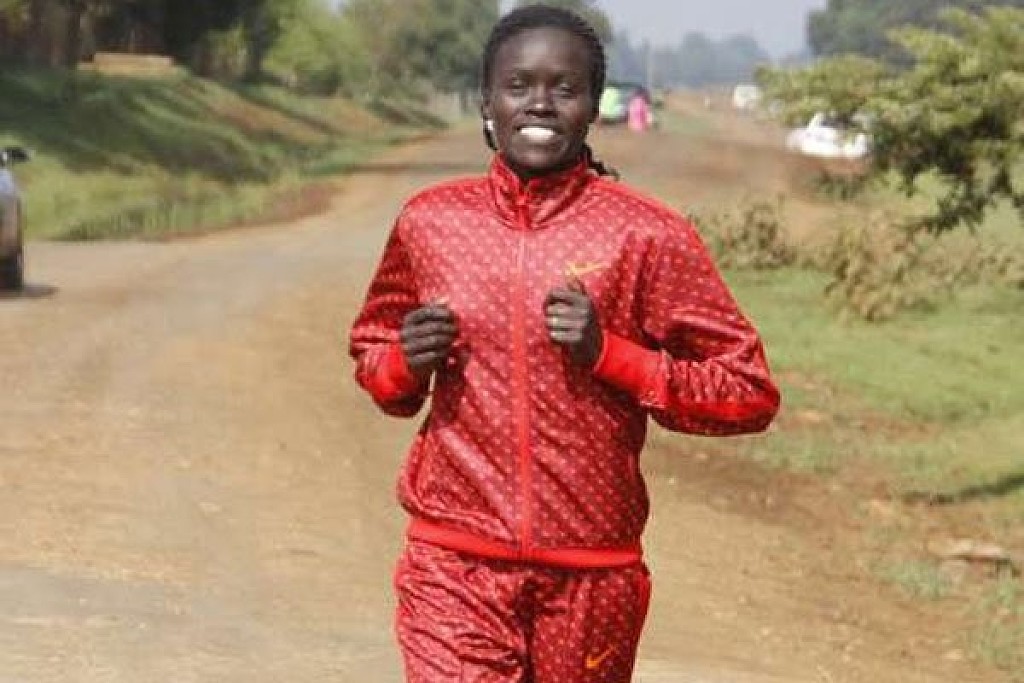 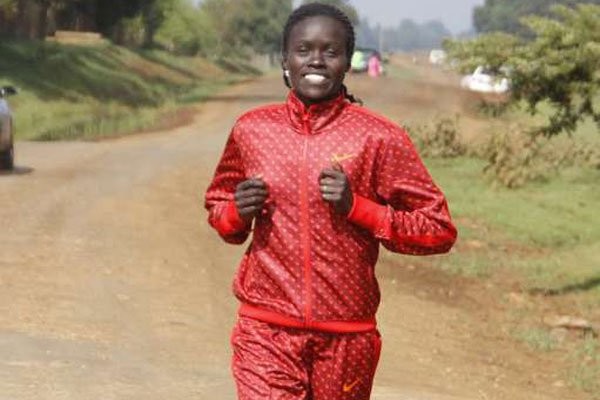 Kenya’s Visiline Jepkesho says Kenya must change their tactics if they are to reclaim the title at the World Championships in Doha, Qatar

Under pressure to repay the trust shown in her by the coaches, Jepkesho has been offered another chance to showcase her talent and represent Kenya at the championships after having wasted her opportunity back in 2016 at the Rio Olympic Games.

"It is a major statement by the coaches to give me the ticket to the World Championships. Kenya has many elite marathon runners and this chance will certainly have gone to any of them, but they gave it to me. I must repay it by winning in Doha and that will call for a change in tactics because sometime we are so predictable," said Jepkesho on Saturday in Nairobi. 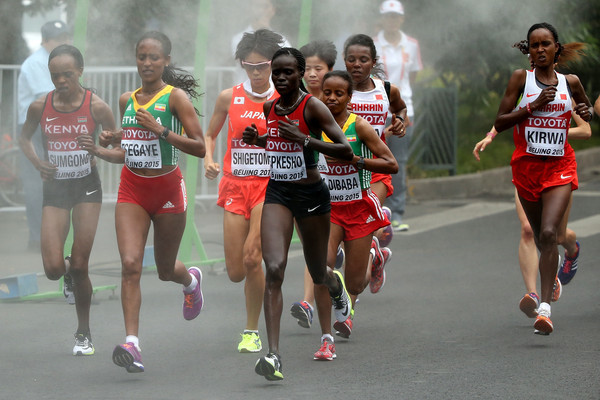 Jepkesho explained that she failed to finish on the podium at the 2017 World Championships and 2016 Rio Games due to poor strategy.

"This time Kenya has named the team early and this creates time for us to prepare well and even plan as a team," she said. "I am happy that I will represent the country at the World Championships for the third time in a row. We have to work as a team if we are to post good results."

Jepkesho had a stellar season in 2018, winning two marathons, respectively in Rotterdam and Ljubljana Slovenia. But her quest to win the World Marathon Championships title is a higher hurdle and she is ready to take a leap of faith and hope to clear it.

She also won New York City and Boston marathon in 2014 and 2017 respectively.