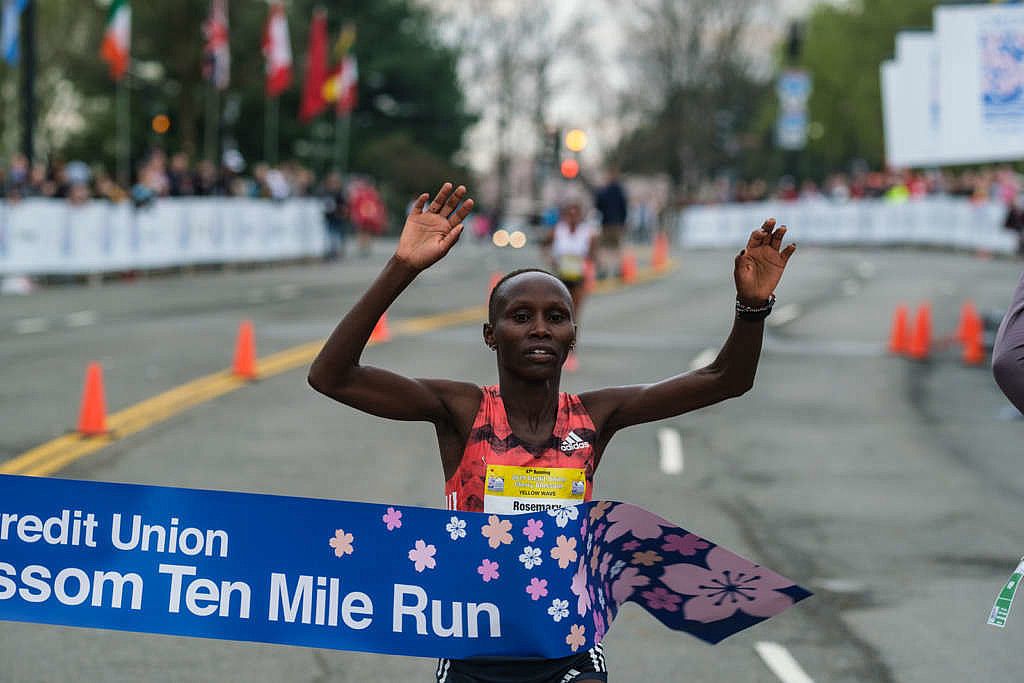 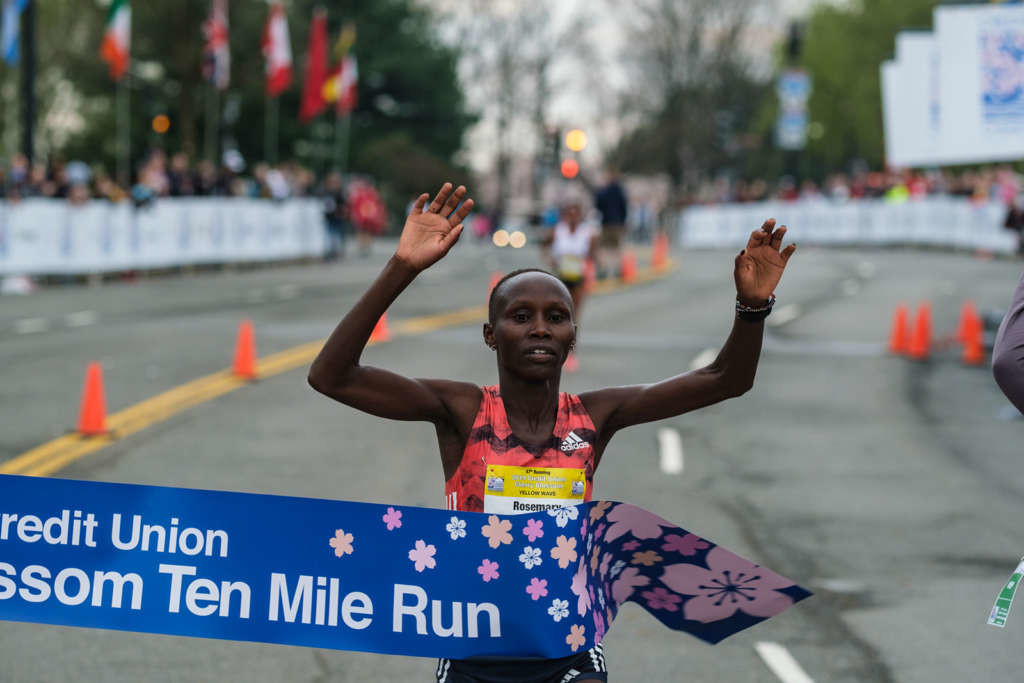 Kenya’s Rosemary Wanjiru ran the fastest 10 miles on US soil in a women's-only race clocking 50:42 at Cherry Blossom

Her winning time is also the best mark ever achieved on a record-eligible course in a women-only race. 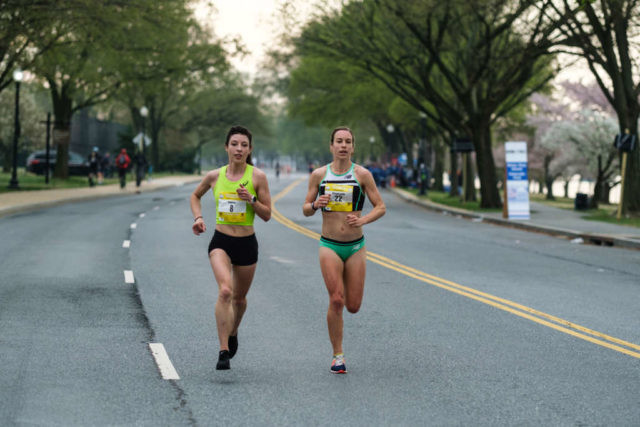 The pair were still side by side at 15 kilometres, reached in 47:13, but Wanjiru managed to edge ahead in the closing stages to win in 50:42. 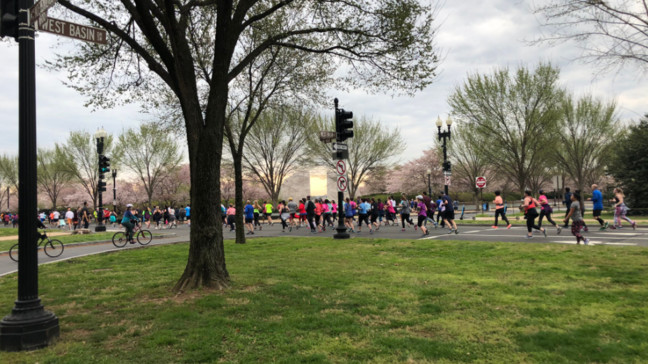 Gebreslase finished second in 50:47, just one second shy of the Ethiopian record. Kenya’s Margaret Muriuki was third in 51:38.

Emma Bates (middle photo) nearly made it a double American record day, missing Janet Bawcom’s 52:12 from the 2014 Cherry Blossom race. That Bates ran 52:18 surprised her, given a rib-area muscle injury she suffered two weeks ago that has made breathing “excruciating.”

“To know I could run that close to the American record despite this is really exciting,” she said. Bates, 26, had just run 1:11:13 for fourth place at the NYC Half Marathon in March when she tried holding a plank while holding herself perpendicular to a vertical pole. On her third try, she tore some of her intercostal muscles, which

Bates, a Boise State alumna who lives in Western Idaho, has not had it easy during the last few cold weeks, but race temperatures in the 50s helped loosen things up. She also got a boost from her sister and her sister’s fiance, who cheered in the latter stages of the race, and from her relatively newfound fame, after running the U.S. marathon championships in December and signing a professional contract with Asics.

“I don’t think people realize what it means to hear your name out there,” she said. 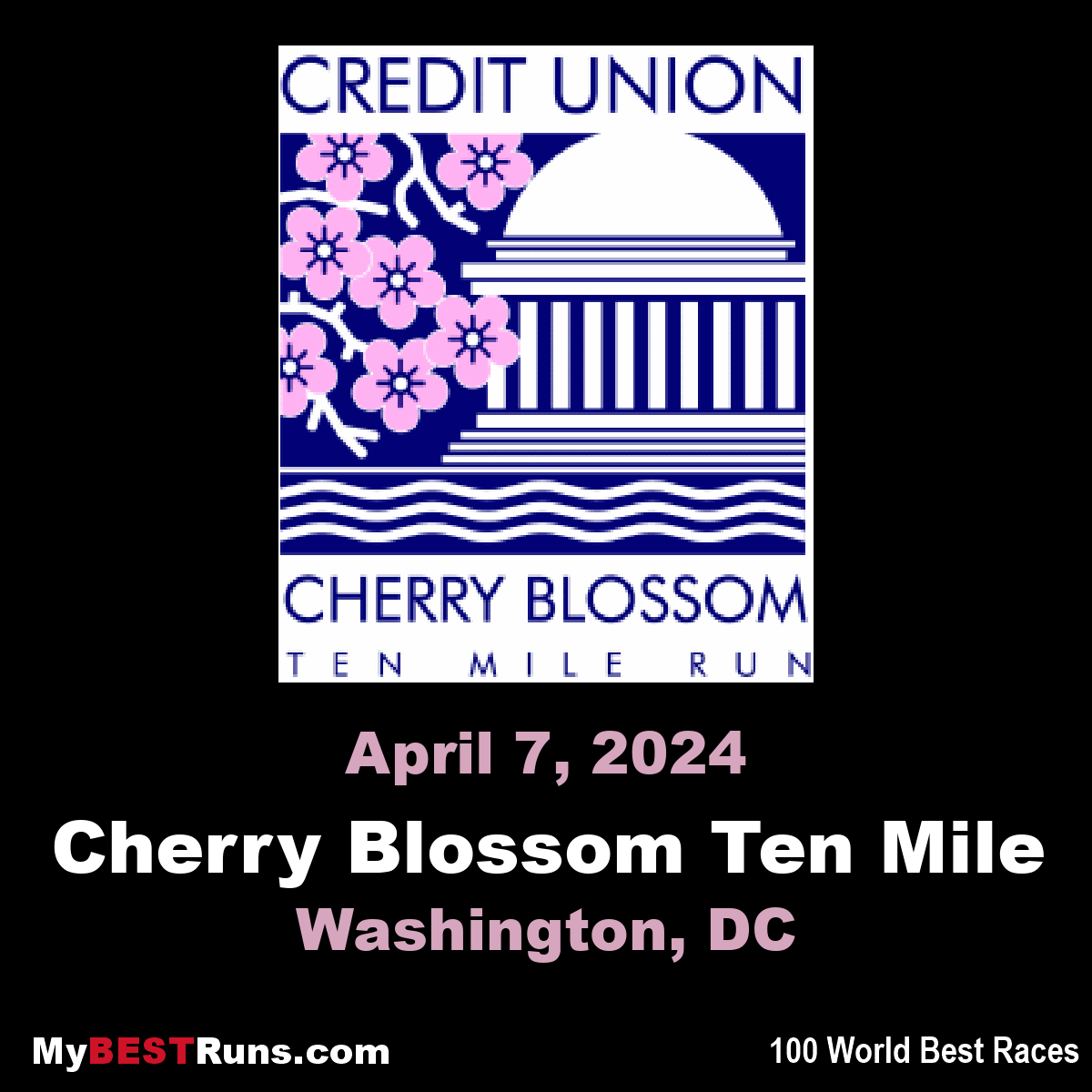 The 2020 race is cancelled. The Credit Union Cherry Blossom is known as "The Runner's Rite of Spring" in the Nation's Capital. The staging area for the event is on the Washington Monument Grounds, and the course passes in sight of all of the major Washington, DC Memorials. The event serves as a fundraiser for the Children's Miracle Network Hospitals,...