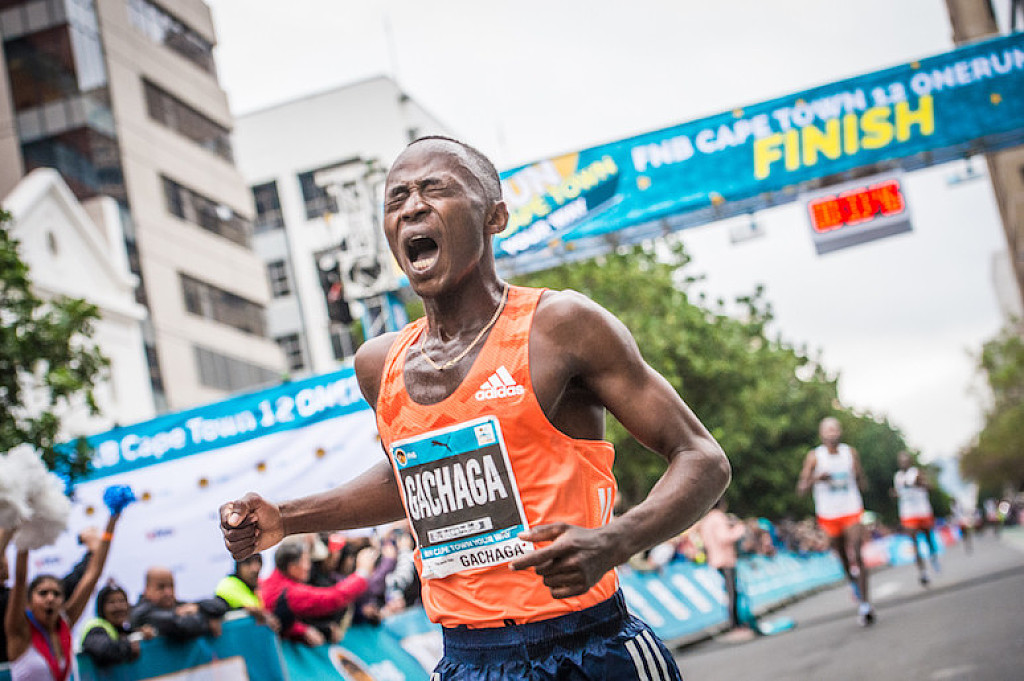 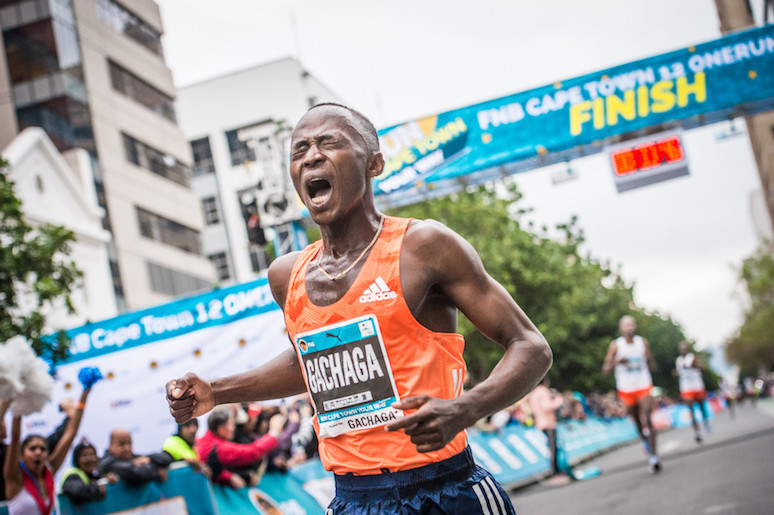 Morris Gachaga from Kenya, 24, last competed in China back in 2016 where he was fourth at the Yangzhou Half Marathon clocking one hour and 46 seconds. 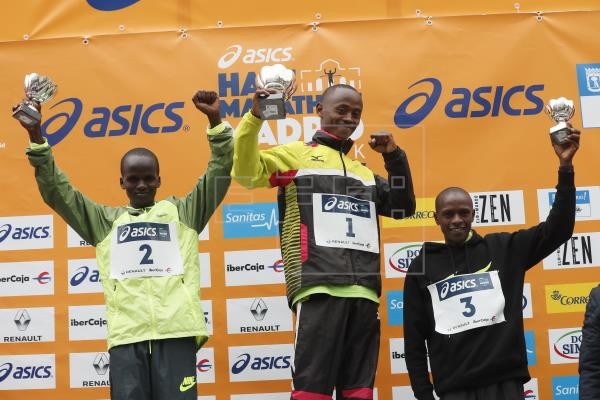 But it will be a new challenge as he takes on his fourth marathon, hoping to end the Ethiopian dominance on Sunday. 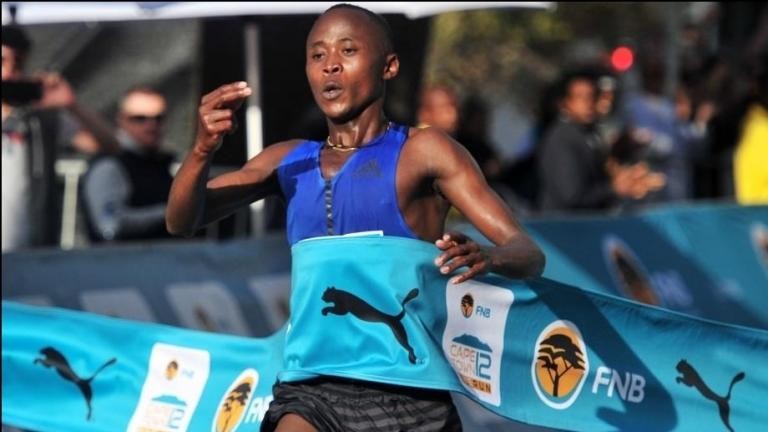 “I feel strong in having trained well and with focus. My target is to win and I know that I face strong opponents but it is down to how one is prepared on the race day and that is what I hope will play to my favor,” said Gachaga.

This year, Gachaga has raced in two marathons in Paris, where he was fourth clocking 2:07:46 and in Amsterdam where he settled for the seventh spot after timing 2:06:24, which currently stands as his personal best. 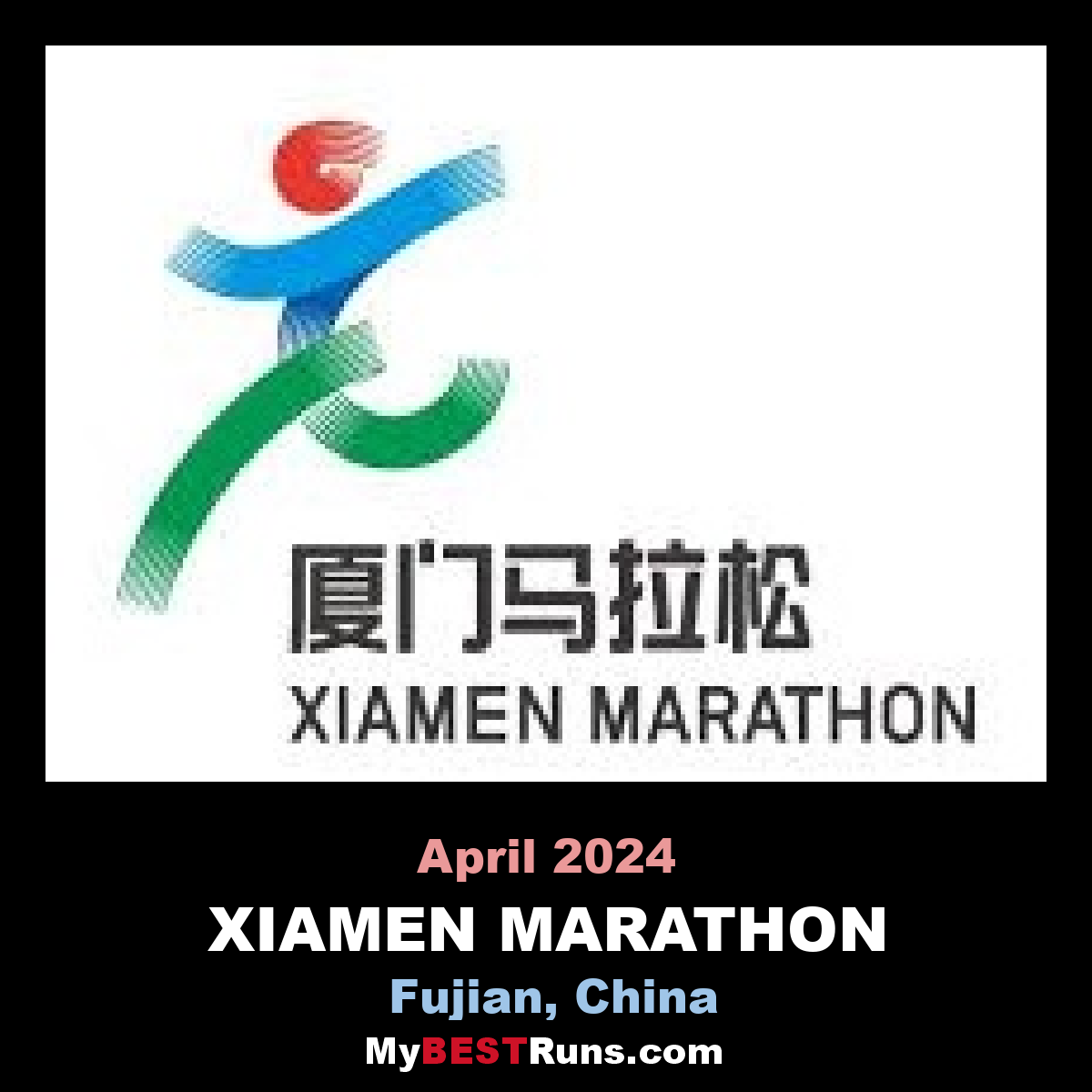