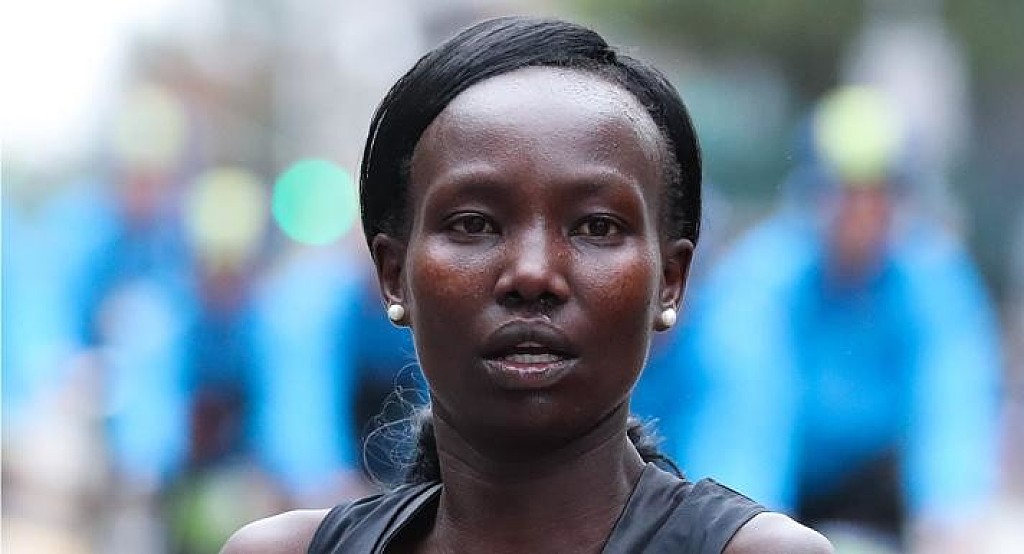 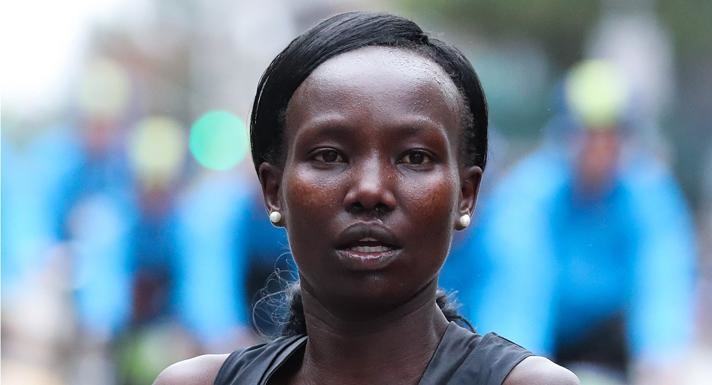 Mary Keitany was voted the 2018 New York Road Runners Pro Performer of the Year by the public after recording the second-fastest time in New York City Marathon history en route to her fourth title, and winning her third NYRR New York Mini 10K.

The NYRR Pro Performer of the Year award recognizes the top athlete for his or her outstanding achievements at NYRR races over the entire year.

“It’s a great honor to win the NYRR Pro Performer of the Year award,” Keitany said. “This one means a lot because it is the fans who choose. I was pleased to win the TCS New York City Marathon and the NYRR New York Mini 10K in 2018, and I look forward to continuing my success in NYC in the future.”

Her second-half split was faster than the U.S. half marathon record of 1:07:25, and she now has the second-most New York City Marathon victories in history in the women’s open division after Grete Waitz. 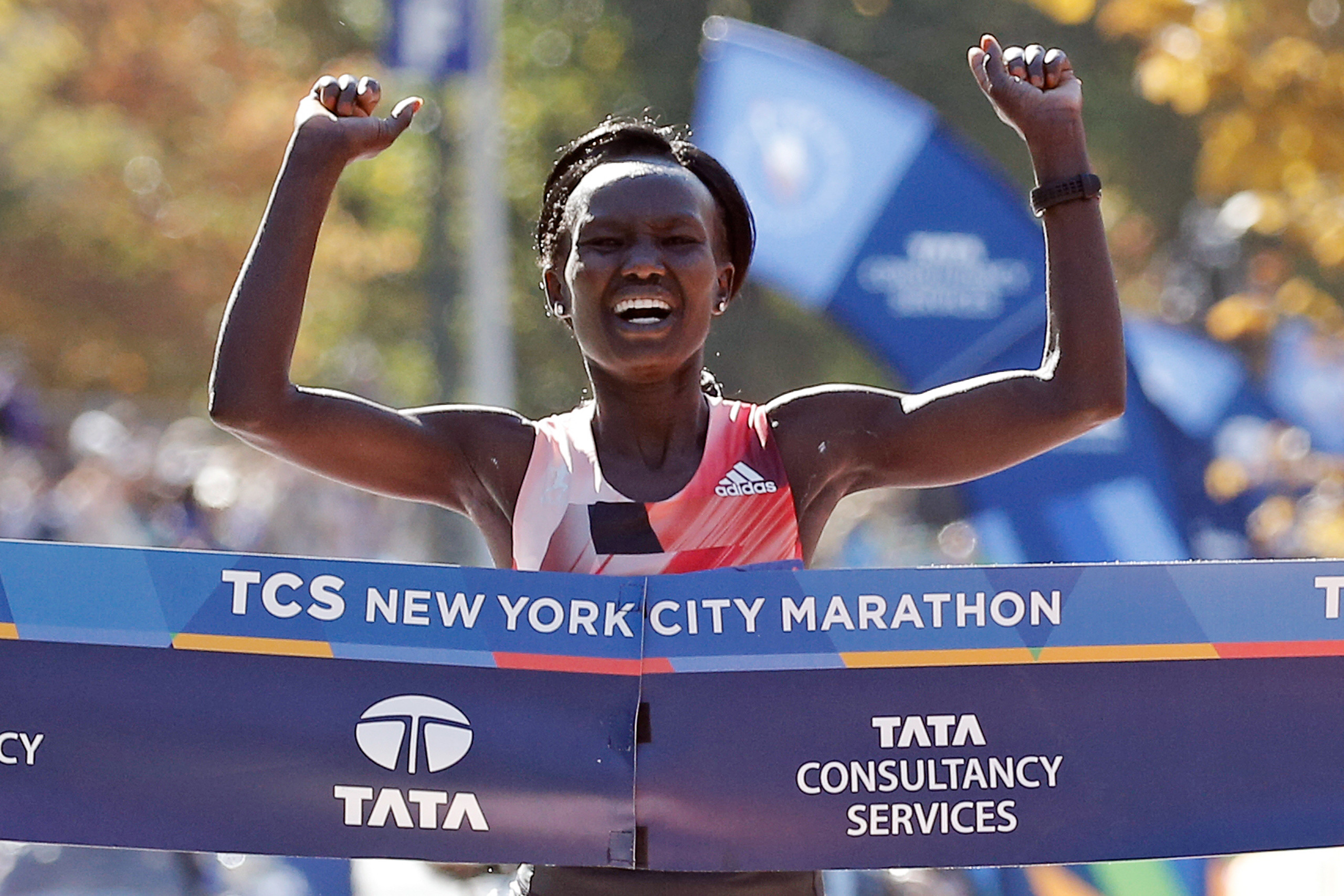 Earlier in the year, Keitany won her third NYRR New York Mini 10K in a time of 30:59, the fifth-fastest time in the event’s 47-year history.

"By winning her 4th TCS New York City Marathon and third NYRR New York Mini 10K this year, Mary Keitany put on a show for runners and viewers around the world with her amazing performances on the roads in 2018," said Michael Capiraso, president and CEO of New York Road Runners.

"Mary is like to New York Road Runners, and we are extremely grateful to have one of the greatest marathoners of all-time be such an inspiration to our running community here in New York."