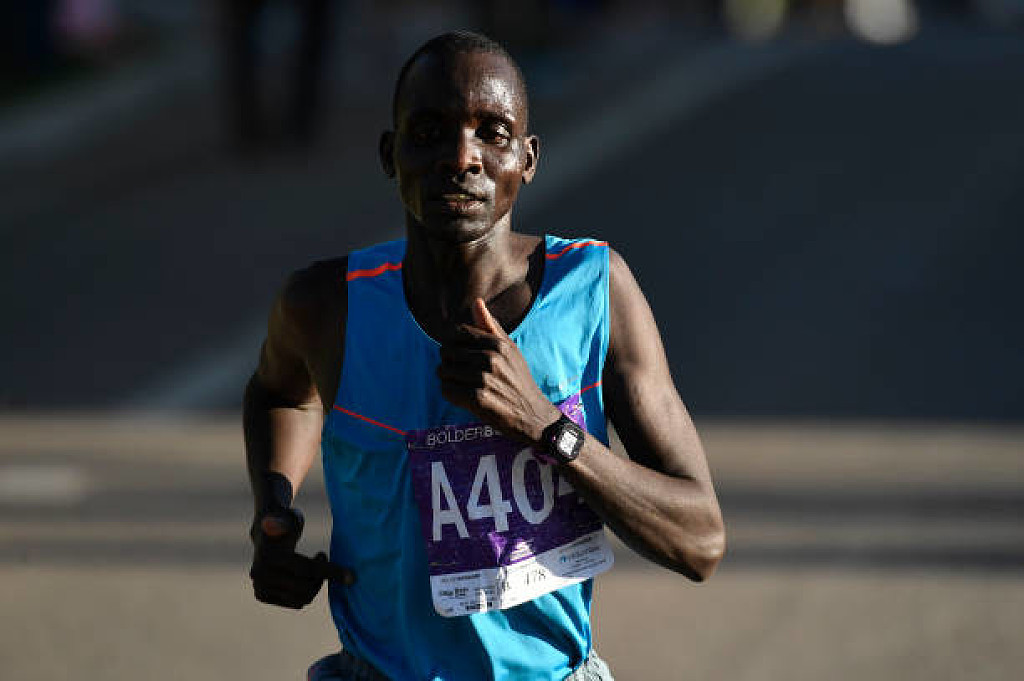 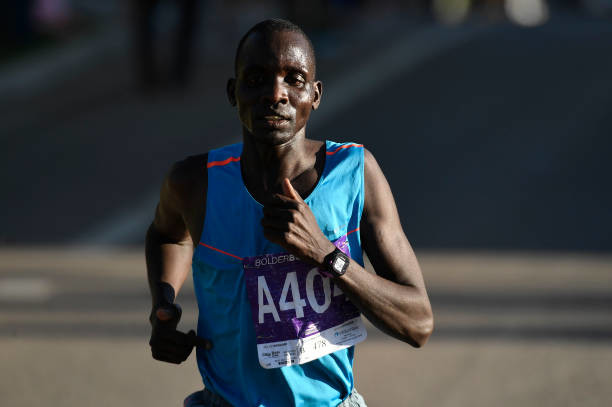 Kenya's Martin Kosgei goal is to win the Frankfurt Marathon

Kenya's Martin Kosgei will return to Frankfurt Marathon course on Oct. 28 aiming for gold.   He finished fourth last year winning $6500US.  Kosgei, 29, says he was not well prepared last year as he tackled windy conditions clocking 2:09:39 in a race that was dominated by Ethiopian runners.   "I want to win the race this time round. I have experience now and I know the course very well. I thank the organizers for giving me the opportunity to return and try and win the race for the third time," he said Wednesday in Nairobi. Kosgei has three marathon wins to his credit since his debut in 2012. He started off winning in Salzburg (Austria), Marseille and Lyon (France). He was second in Hannover and Frankfurt in 2016. This year's race will be the third time Kosgei will be attempting to win in Frankfurt. "I believe I have the strength to do well. Hopefully it will be third time lucky," said Kosgei. Ethiopia's Guye Adola, who clocked 2:03:46 on his marathon debut in the Berlin Marathon last September losing to Olympic marathon champion Eliud Kipchoge, has also confirmed his availability to race in Frankfurt. Adola will face opposition from teammate Kelkile Gezahegn and Kosgei, who finished second and fourth respectively in last year's race. "We are looking forward to a thrilling men's race with world-class runners. We are pleased when athletes of this caliber choose Frankfurt for their marathon. It is always our aim to present world-class athletes and at the same time to offer perfect conditions for every single runner," said Jo Schindler, the Frankfurt marathon Race director. (08/30/2018) ⚡AMP