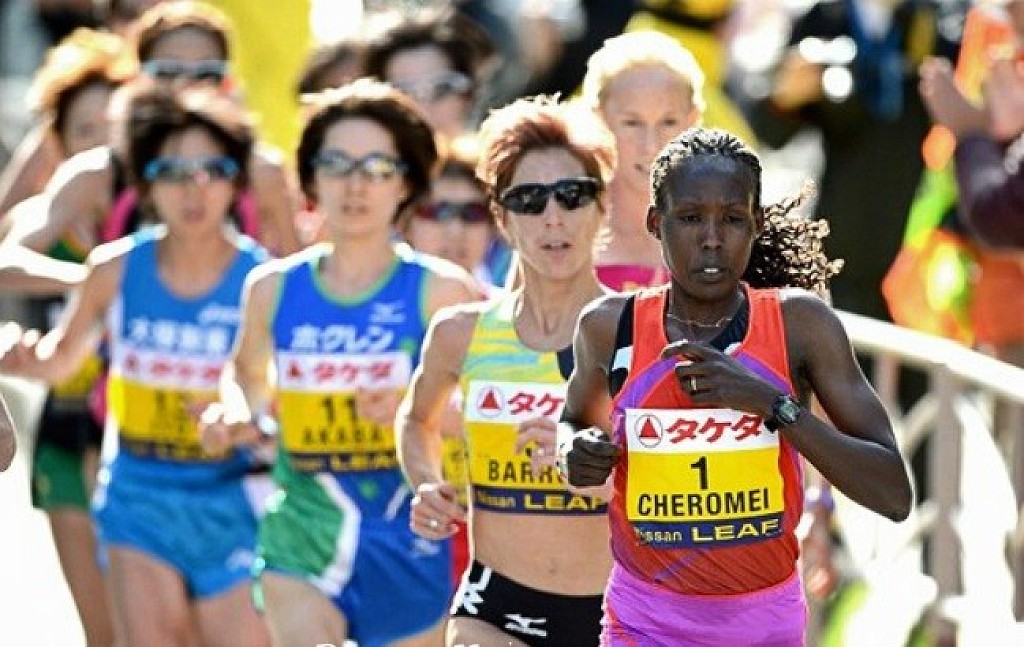 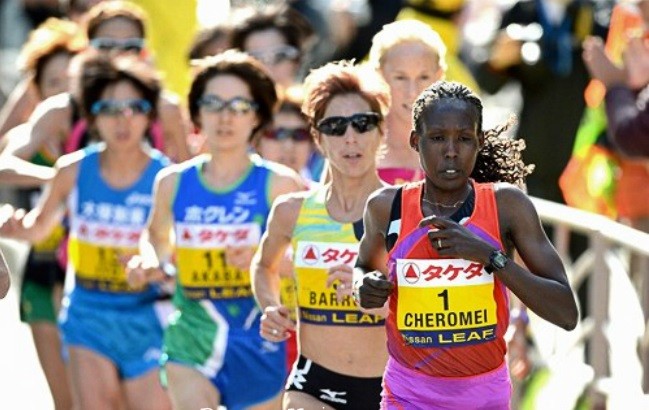 Kenya's veteran road racer Lydia Cheromei is hopeful her return to the Shanghai International Marathon on November 18 might see her strike gold. The 41-year-old had to settle for silver last year, but started 2018 on a high note, winning in Rabat in a time of 2:28:48. Two weeks ago, she was seventh in the Lisbon half marathon. Now she has returned home to Eldoret to continue her training before heading to China. "I loved the fans and the challenge I received in Shanghai last year," said Cheromei. "On returning to China I want to win like I did at the 2017 Lanzhou Marathon. I know the caliber of opposition in Shanghai will be tough, but that is what inspires me." Cheromei will be up against former Commonwealth Games marathon champion Flomena Cheyech, who has shaken off a foot injury and is back in contention. "I have been out of competition for a long time because of the injury I picked up in Japan. But it has since healed and I am back in competition. Shanghai is the next stop for me in November, and hopefully I will be able to run well and win gold," said Cheyech. (10/31/2018) ⚡AMP