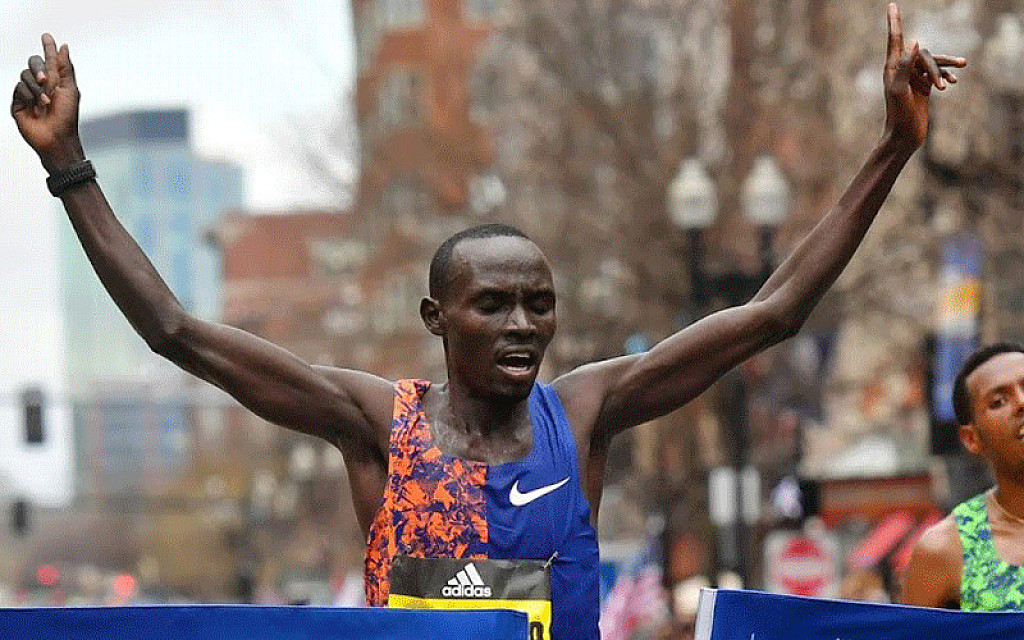 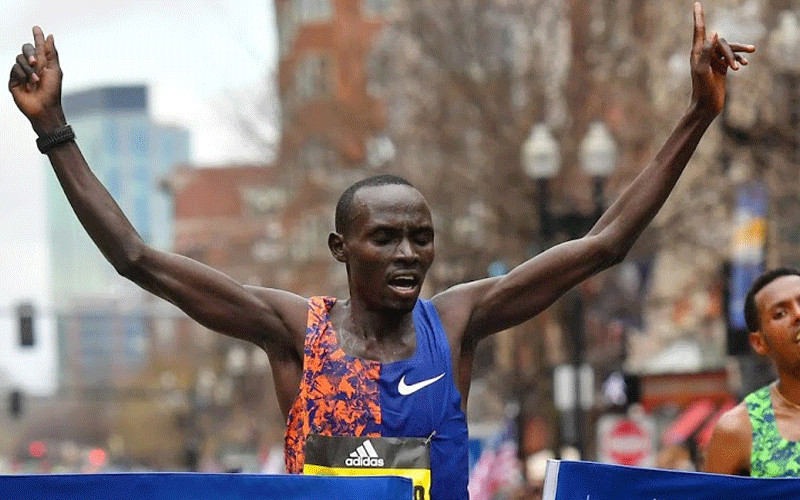 Cherono will take on Ethiopians Birhanu Legese, holder of the third-fastest time of 2:02:48 in marathon history and Kinde Atanaw, the race defending champion and current record holder for the Valencian course in a race slated for December 6. 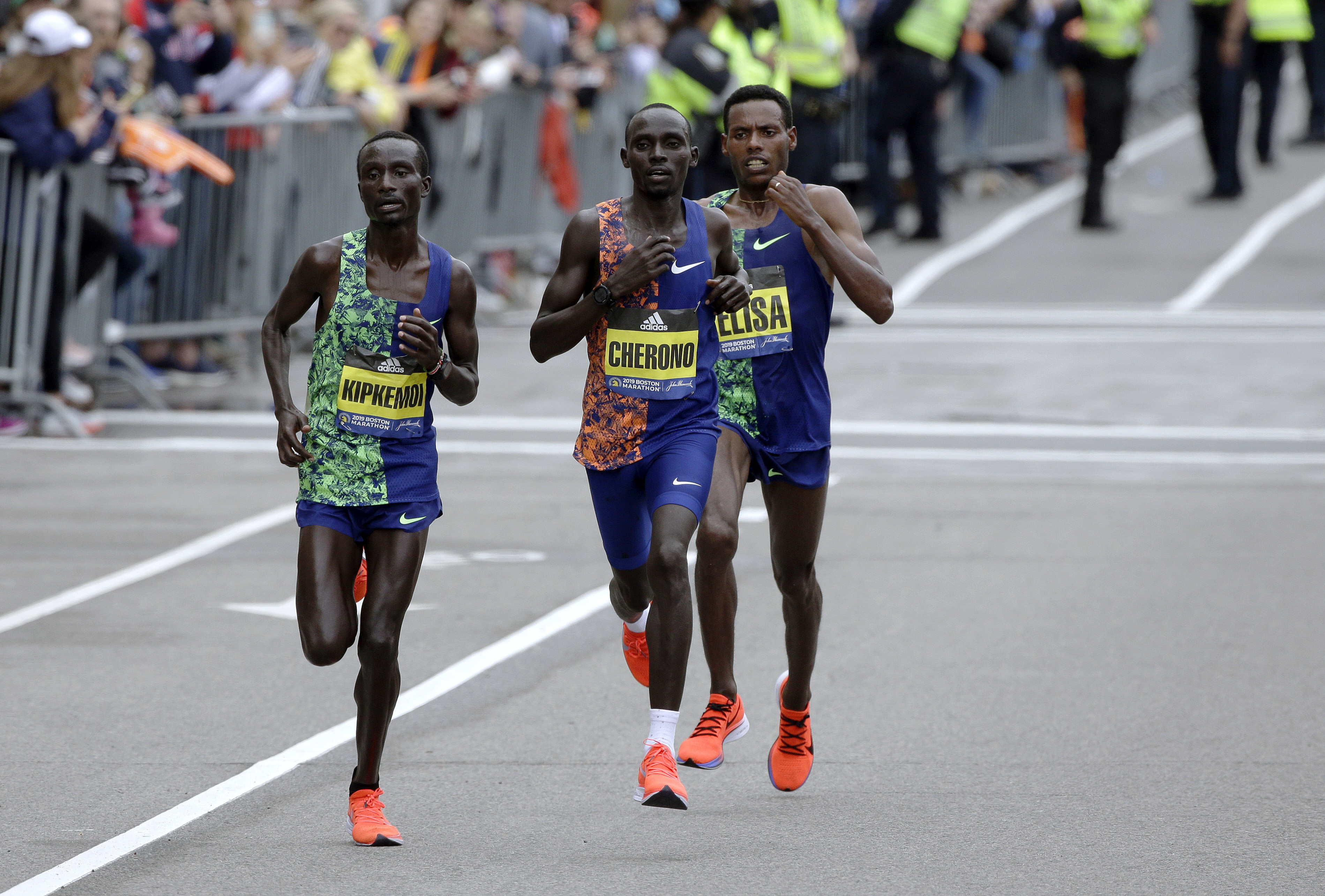 "I feel great that I will finally compete this year after the coronavirus shattered by season, including my Olympic debut. Now I have a chance to race before starting again on my Olympic preparations," Cherono, who was named by Athletics Kenya in their Olympic men team alongside world marathon record holder Eliud Kipchoge and world marathon bronze medalist Amos Kipruto, told Xinhua. 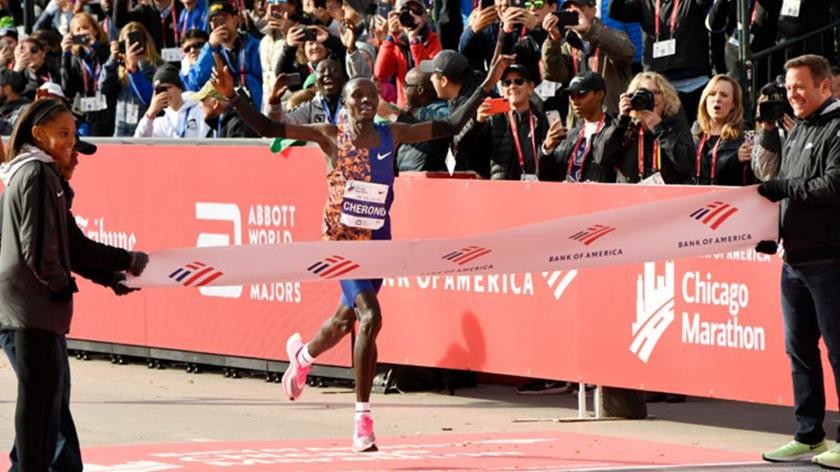 Jepkosgei will return to the same course she shattered the world record in 2017 in half marathon and will face up against fellow countrywoman Joan Chelimo.

Kenyan Peres Chepchirchir, the current half marathon record holder and Fancy Chemutai will also be in the frontline.

"Elite edition of the Valencia marathon and half marathon will be held on Dec. 6, we can now confirm the names of the first male and female athletes who will seek to achieve the most ambitious sporting goal possible by trying to set new race records," the organizers said in a statement.

The women will also have a strong Ethiopian presentation including Azmera Abreha, Ruti Aga, Birhane Dibaba, Mare Dibaba, Tigist Girma and Zeinaba Yimer, all the women have run the 42km race under 2:20.