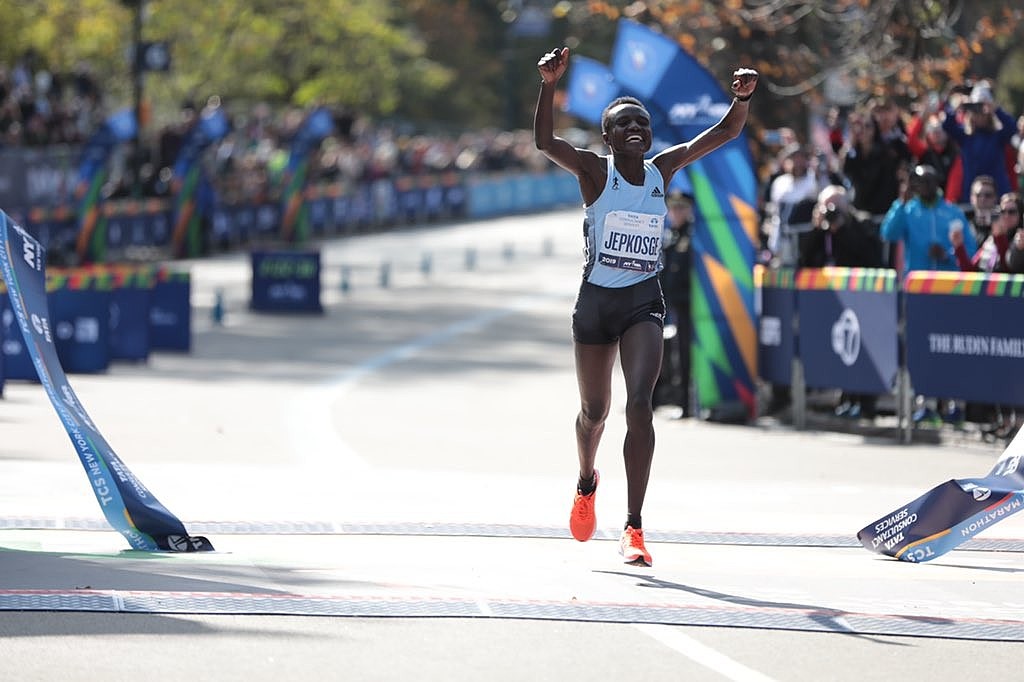 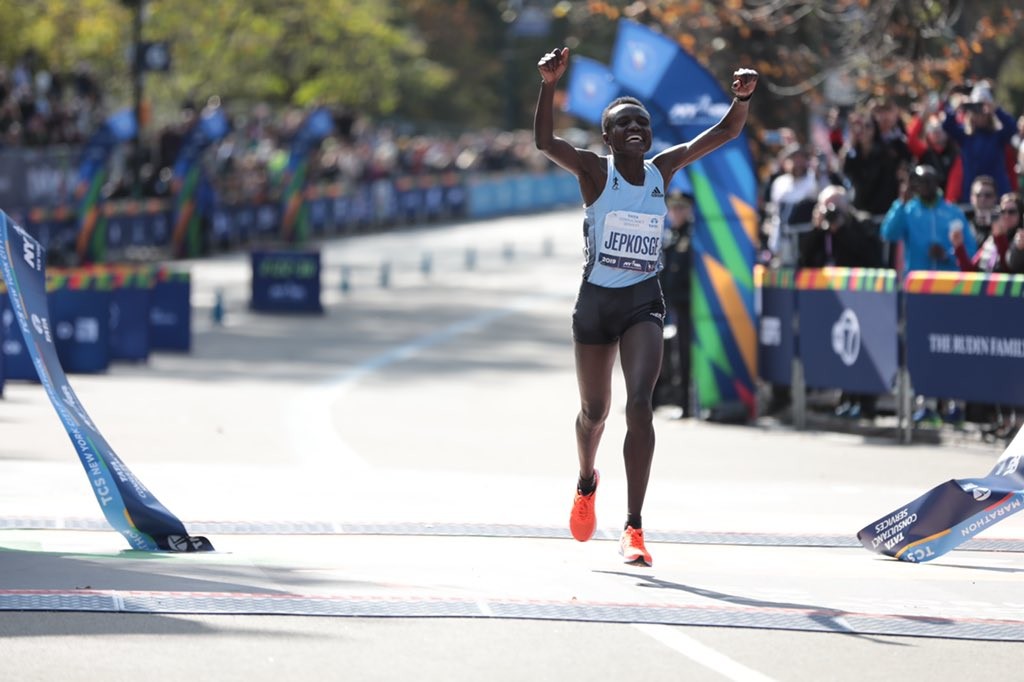 “Joyciline had an incredible year, becoming the first athlete ever to win an open division title at the TCS New York City Marathon and the United Airlines NYC Half in the same year,” said Chris Weiller, NYRR senior vice president of media, public relations and professional athletics. “She’s one of the world’s best runners and she showed it on streets of New York in her first two trips to the United States. We are extremely grateful at NYRR to have had Joyciline inspire our running community twice this year with her historic runs through the five boroughs.” 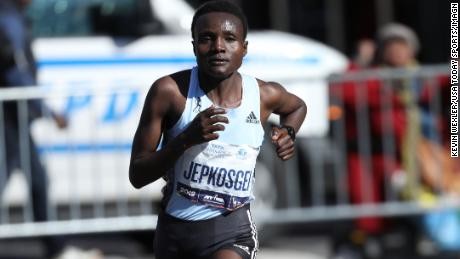 Jepkosgei, 26, won the 2019 TCS New York City Marathon in 2:22:38, just seven seconds off the women’s open division course record. It was the fastest time ever by a woman making her New York City Marathon debut. At the 2019 United Airlines NYC Half, during her first-ever trip to the United States, she won on a solo run to the finish in a time of 1:10:07. The world championship silver medalist in the distance became the sixth woman from Kenya to win the event, and the first to do so since 2014. 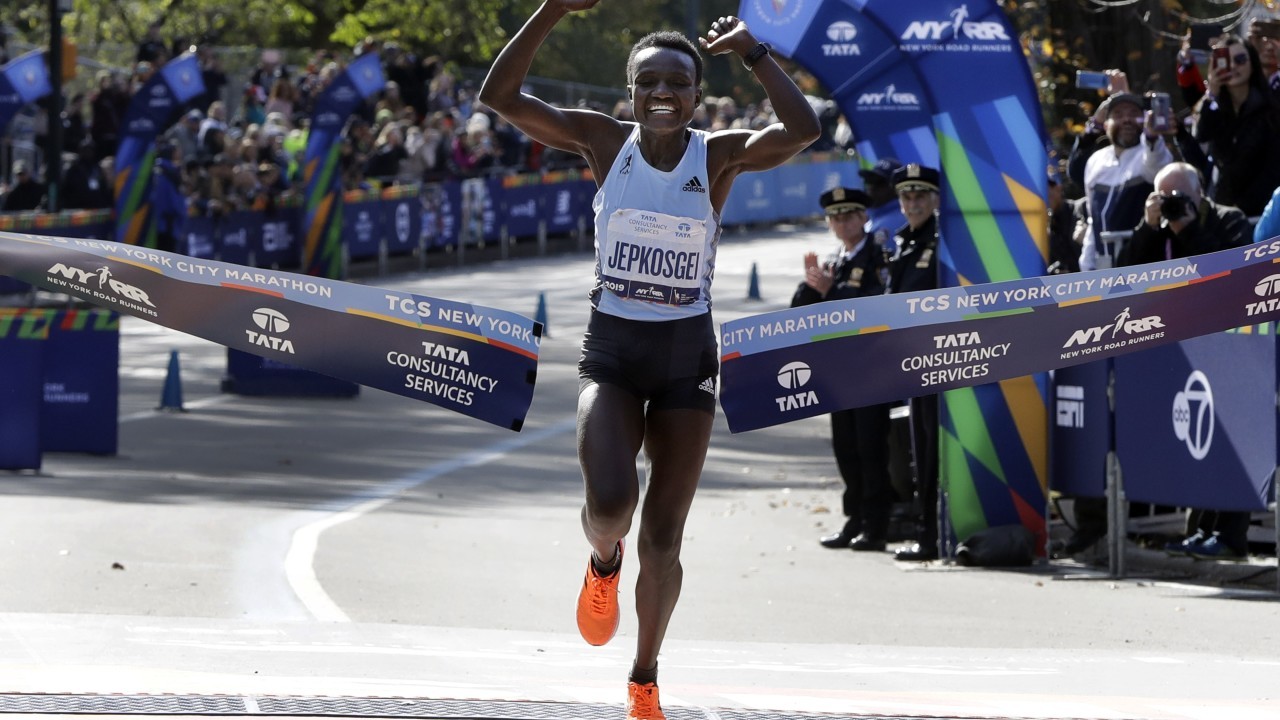