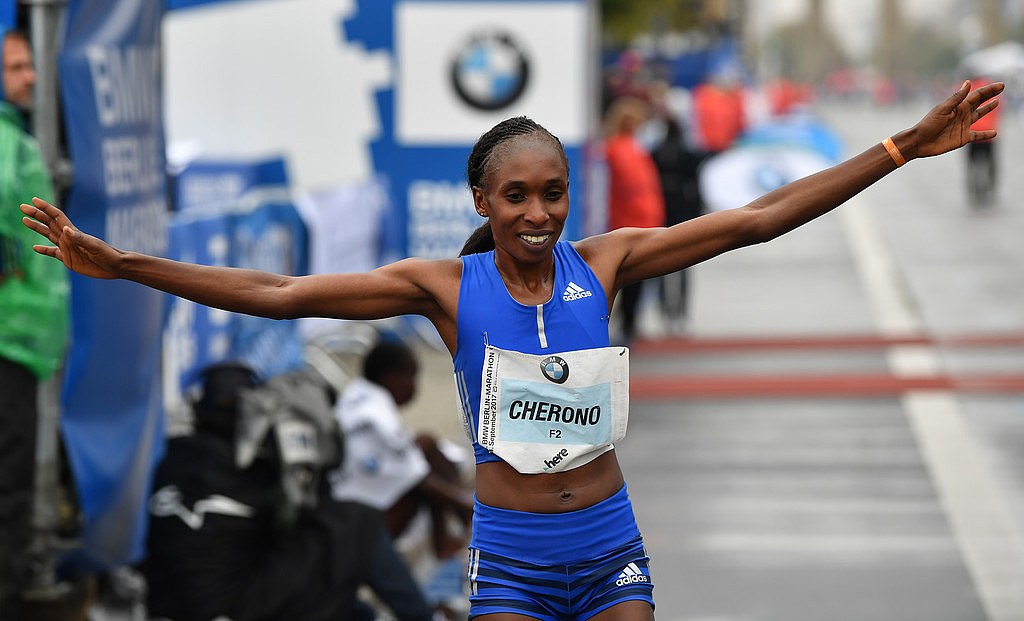 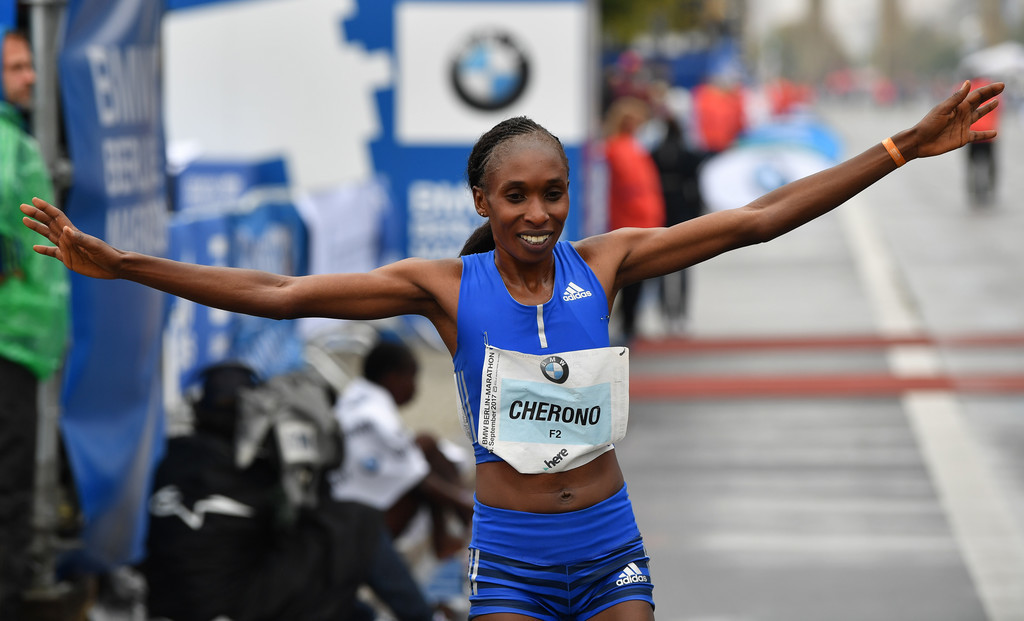 Gladys Cherono has been forced to defer her dream for a fourth Berlin Marathon title with the 2017 World marathon champion, Geoffrey Kirui also putting on hold his debut in the race.

The organisers of the race that was due for September 27 have been forced to cancel the marathon after the Berlin Senate, the executive body that governs the city, extended the ban on gatherings of more than 5,000 participants until October 24 due to the novel coronavirus.

"We have learned from the press conference of the Berlin Senate on April 21, 2020, that according to the Containment Ordinance, all events with more than 5,000 persons will be prohibited until October 24, 2020. This applies to many of our events, but especially to the Berlin Marathon,” said a statement on the event’s website. 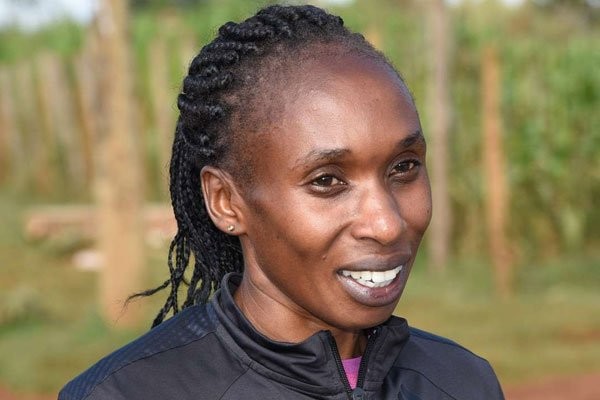 This is the first cancellation of a World Marathon Majors race this year owing to coronavirus, and it raises questions about the likelihood of other races taking place around the same time, including the rescheduled London Marathon, which is to take place on October 4.

Cherono, the 2014 World Half Marathon champion, was due to make her fifth appearance in Berlin where she won on her debut in 2015 before capturing the title again in 2017 and 2018. 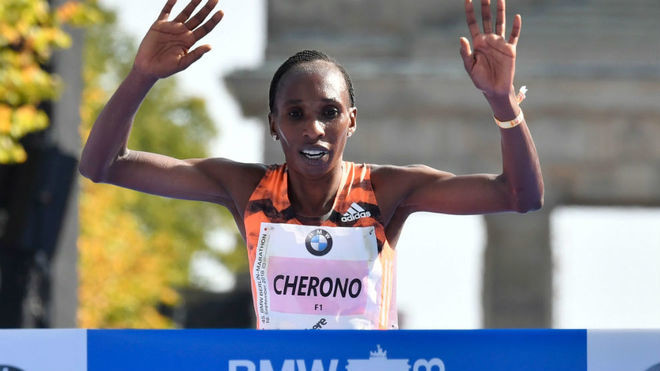 Last year, the 36-year-old Cherono failed to finish the race after she fell sick just before the race.

Perhaps Cherono’s memorable victory was in 2018 when she triumphed with the fourth fastest time in marathon by then of 2:18:11, which still remains the course record.

“You can only understand what is happening across the world as nations battle to not only control the spread of Covid-19 but also get a cure for the disease,” said Cherono. “It’s impossible to plan for a race until October or November there.”

Cherono, who is now training alone in Eldoret under her coach-cum-husband Joseph Kwambok, said if all goes well she could compete in London due October or New York City Marathon planned for November 1.