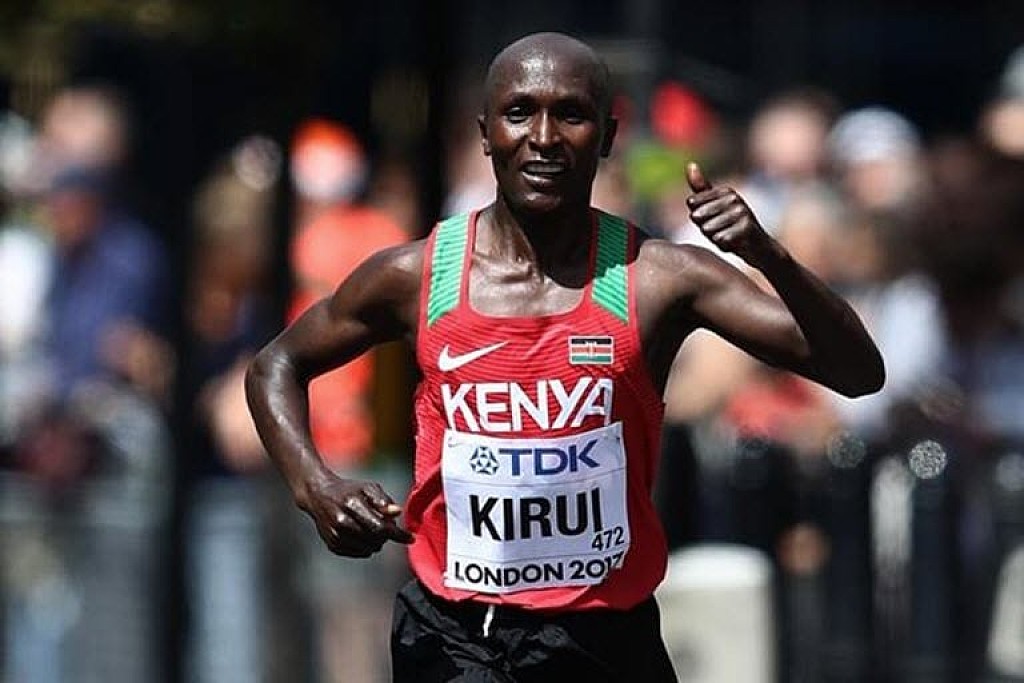 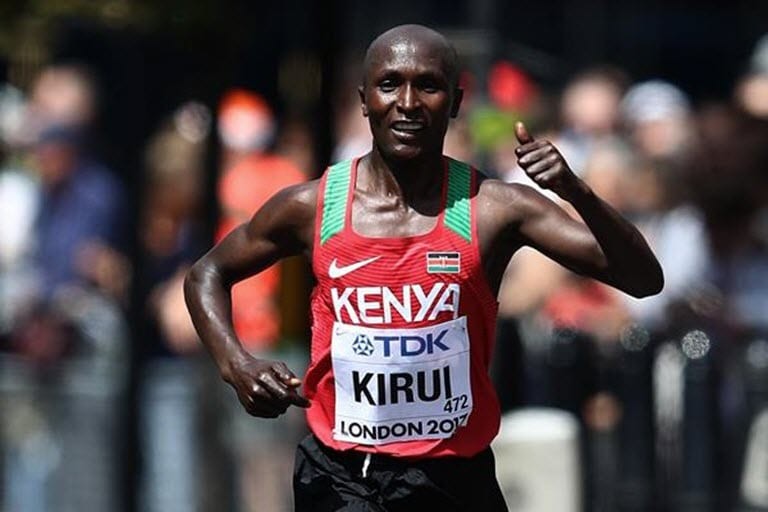 Former world marathon champion Geoffrey Kirui has started light training after shaking off a tendon injury that has limited his performance in the last two years.

Geoffrey Kirui, whose last marathon win came back in 2017 at the London World Championships, believes he will be back to his best ahead of the 2020 Tokyo Olympics, though he is not guaranteed a spot in the Kenya team.

However, Kirui is hopeful the 2020 season will bring better prospects for him, as he plots a big city marathon in March or April. 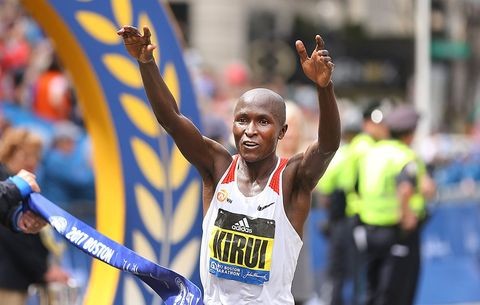 Both Tokyo and Boston marathons are open for him to choose, and he will wait for his management team to secure a good contract before committing. 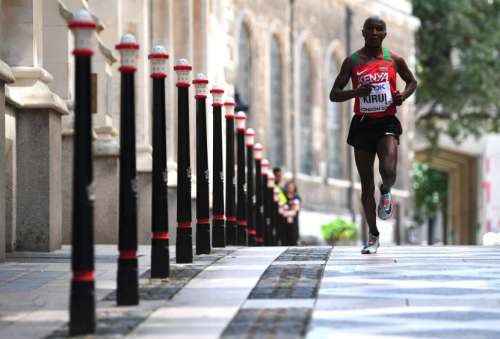 "I have been running with some hesitation because of a nagging tendon injury in the last two months including during the World Championship in Doha, where I failed to defend my title."

"Injuries are things that each athlete has to live with but I have recovered and I am looking forward to the new season with high hopes," Kirui said on Thursday.

To show his commitment, the 26-year-old has opted to join the winning camp of Global Sports Communication, which is run by former steeplechaser Patrick Sang under the tutelage of Dutchman Jos Harmens.

"I am focusing on building up for the new year even though my management is yet to enroll me in any marathon," he said.

Besides returning to the winner's podium in 2020, Kirui has high hopes of being able to improve on his personal best time of 2:06:27.

"It has been three years since I posted my best time in the marathon. I still have a lot of potential and now it is important to improve and maybe shed off about three minutes. With Sang, Kipchoge and Kamworor training together with me, I hope to hit this target," said Kirui.

"I believe I will be able to follow suit and be as successful as Kipchoge," he added.