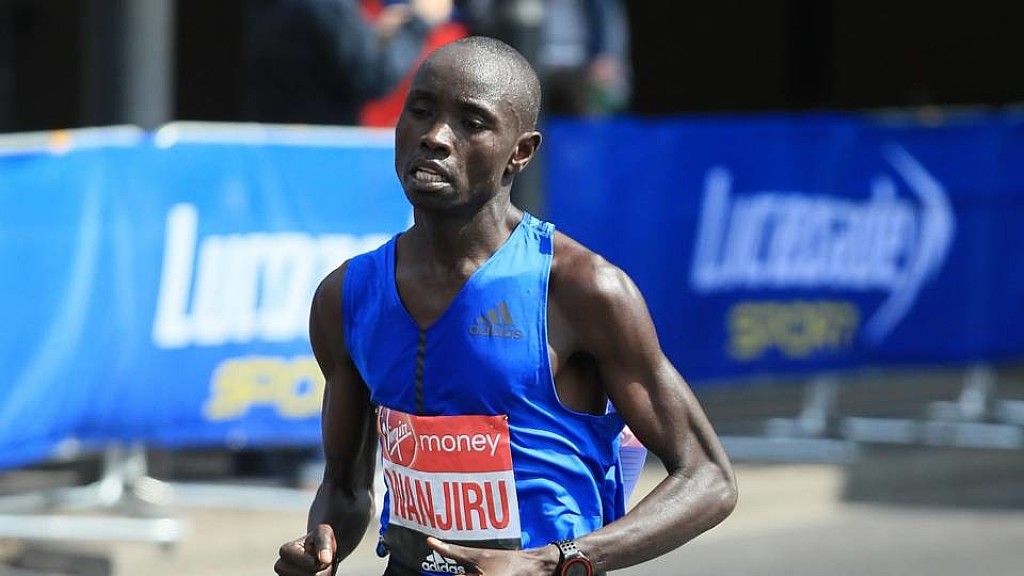 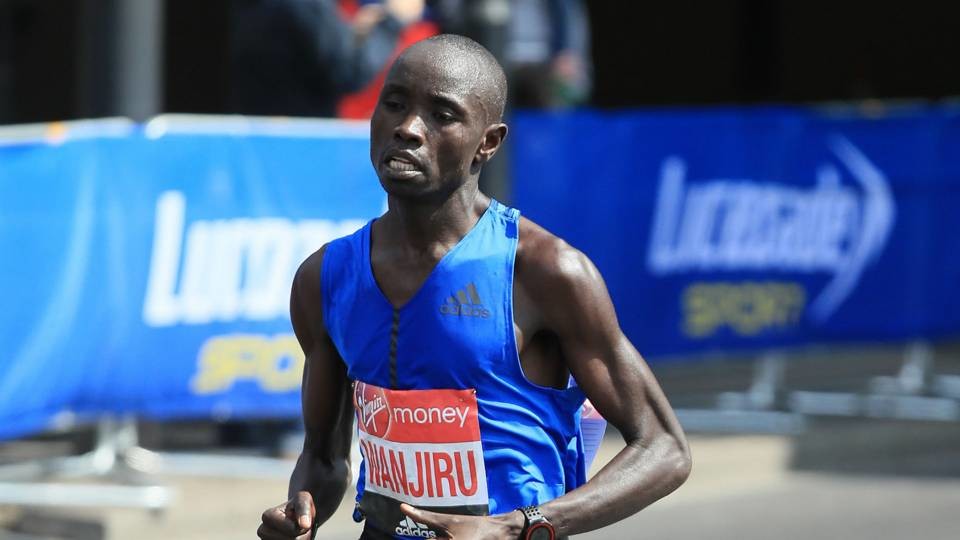 Daniel Wanjiru and defending champion Geoffrey Kamworor are ready to battle it out at the 48th Annual New York Marathon on Sunday. Former London Marathon champion Daniel Wanjiru will face Kamworor and Festus Talam in what is expected to be a competitive race from the Ethiopian athletes. Ethiopia’s Tamirat Tola (2:04:06) leads his compatriots Lelisa Desisa (2:04:45) and Shura Kitata (2:04:49) in a bid to wrestle victory from the Kenyan contingent. Kamworor, who has been training in Kaptagat, clinched the title last year after clocking 2:10:53 three seconds ahead of Wilson Kipsang while Ethiopia’s Lelisa Desisa came in third with a time of 2:11:32. Wanjiru, who has been training in Kerugoya, will be making his debut in the race and is optimistic that he will run well and win. (10/31/2018) ⚡AMP