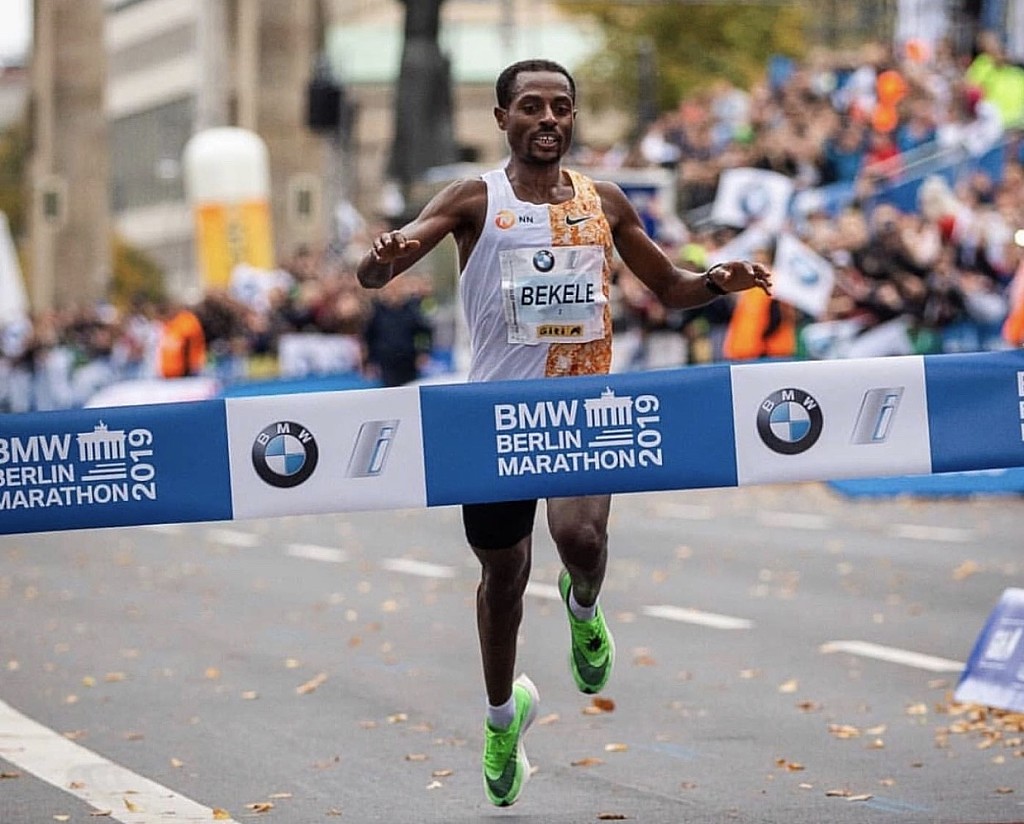 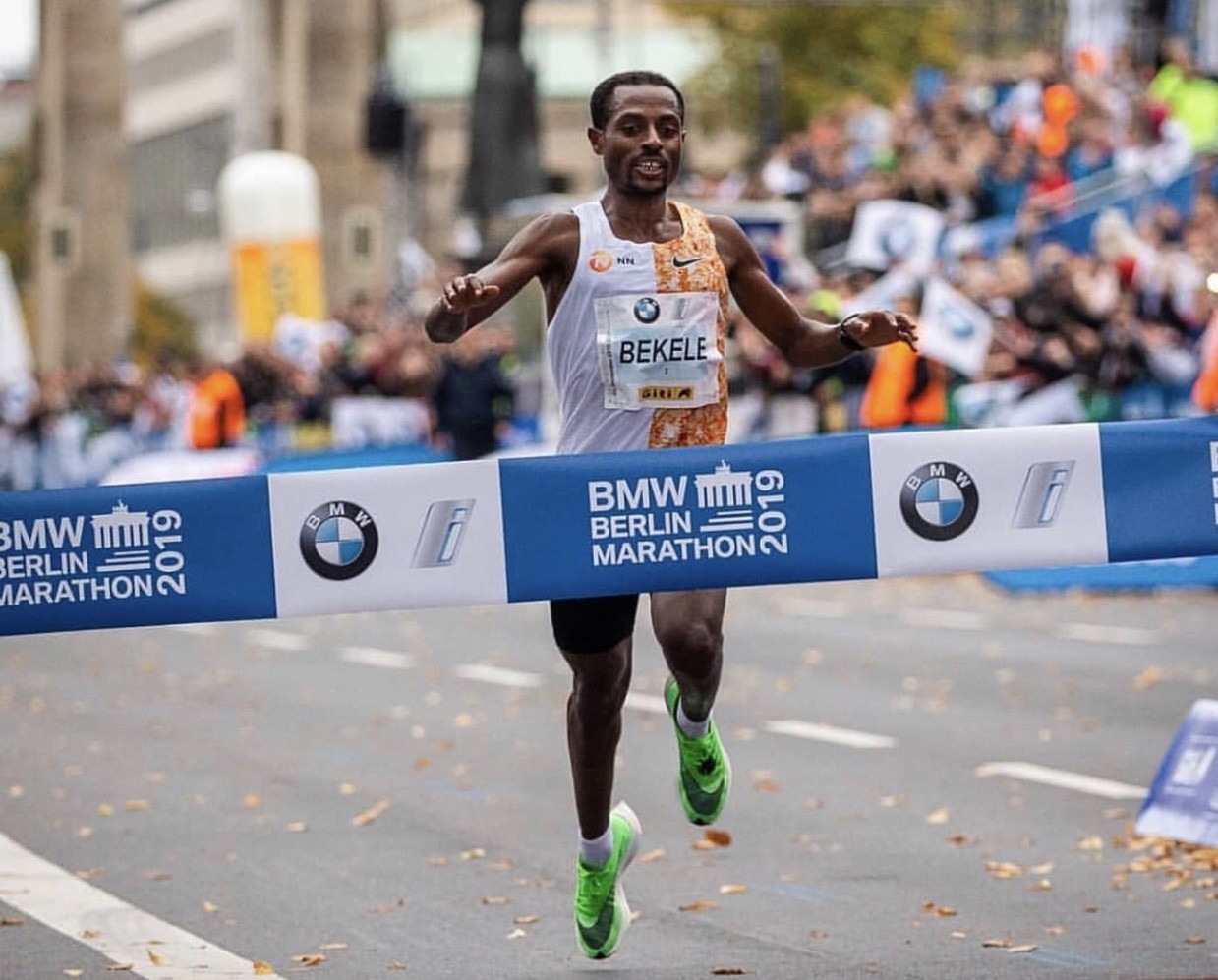 Ethiopian Kenenisa Bekele won the Berlin Marathon in 2:01:41, the second-fastest time in history, on Sunday. 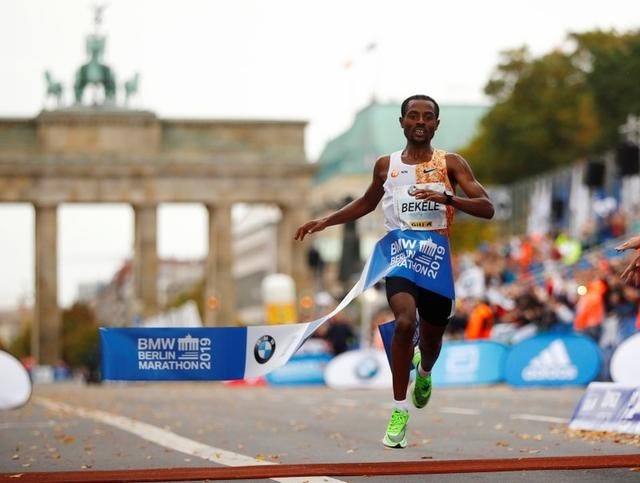