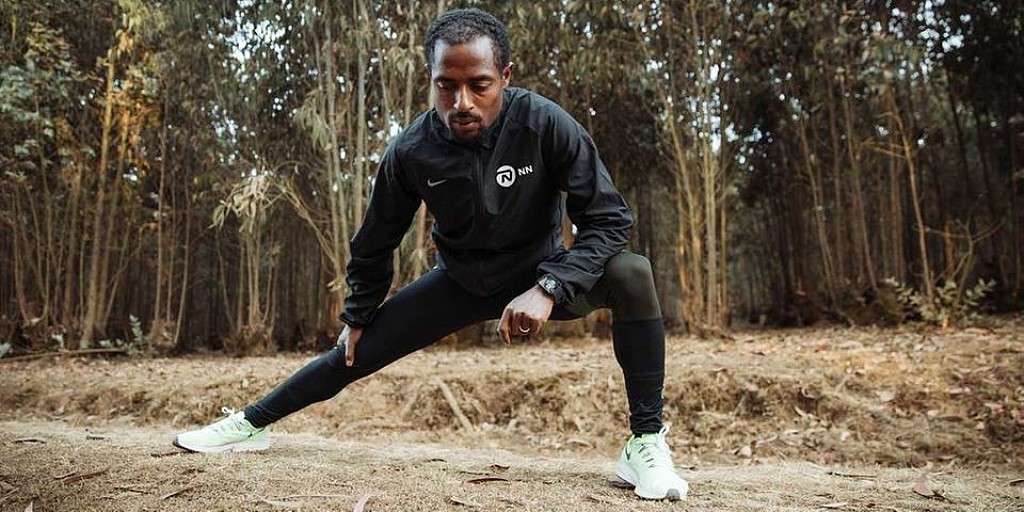 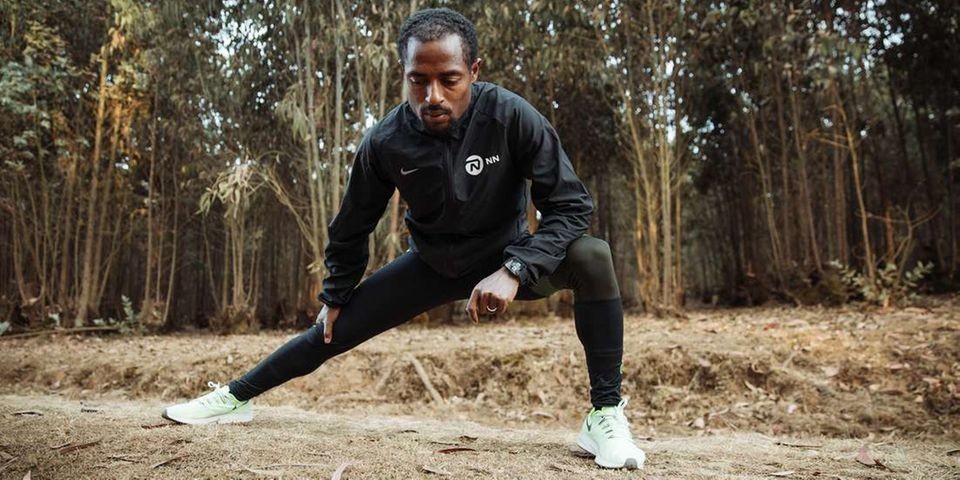 Kenenisa Bekele and his thoughts about Eliud Kipchoge

The coronavirus lockdown has been a bitter-sweet experience to Kenenisa Bekele, the world’s most decorated distance runner of all time.

The 38-year-old superstar from Bekoji in the Ethiopian Rift Valley has experienced the ebb and flow of an elite career, a regular customer on and off the injury list, worst of which was a calf rupture in 2010. 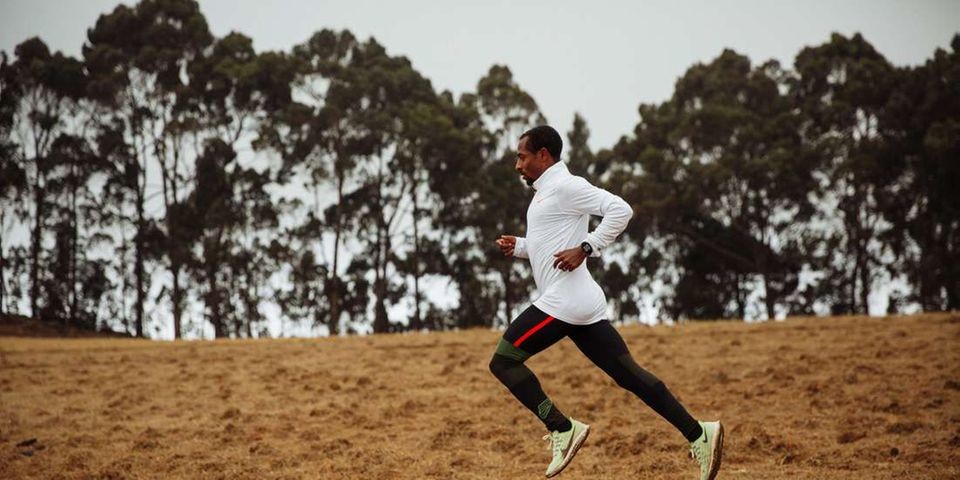 That’s why he brushes aside the fact that the pandemic subjected athletes to training in isolation.

This is a situation that he’s accustomed to, having endured various injuries in his stellar career that forced him to retreat, knock himself into shape before rejoining the fray. 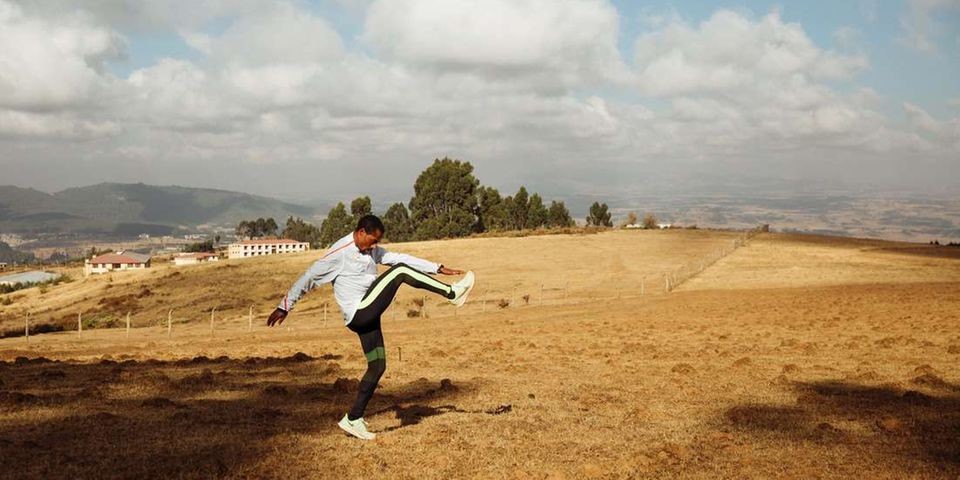 “This (training alone during the coronavirus lockdown) was not new to me. I had some bad injuries in my career and during those times I had to train alone to come back to good performance,” he told Nation Sport in an exclusive interview.

Bekele, who owns a resort and private, synthetic track in Sululta on the outskirts of Addis Ababa, along with various other real estate investments, is in the same management as his Kenyan rival Eliud Kipchoge.

Managed out of Nijmegen in The Netherlands, the NN Running Team is also home of Kenya’s half marathon world record holder Geoffrey Kamworor and a galaxy of other wold beaters.

On October 4, Hermens will be in an awkward position when Bekele and Kipchoge clash at the London Marathon, at a time both are enjoying a stellar career on the roads, and are separated by just two seconds, in terms of personal best times over the 42-kilometer distance.

In 2018, Eliud Kipchoge shattered the world marathon record in winning the Berlin Marathon in Two hours, one minute and 39 seconds.

Just 12 months later, Bekele responded by completing the distance in 2:01:41, on the same Berlin streets, despite struggling with discomfort in the first half of the race.

Bekele’s brilliant second half (negative splits) convinced many that he could, perhaps, upstage Kipchoge.

Their eagerly-awaited duel was plotted for April 26, but the London Marathon was shelved as Covid-19 struck, prompting organizers to postpone the duel to October 4.

Now with the new big day just 14 days away, Bekele has nothing but respect for Kipchoge, appreciating the Kenyan’s contribution to athletics.

“I have great respect for Eliud,” he said during the interview from Addis Ababa.

“We have been competitors for a long time. He is a great ambassador for our sport and I respect him a lot.”

The October 4 London Marathon will be an elites-only race with no mass runners or spectators due to precautions over the coronavirus.

The 40th anniversary race will also see the elite races take part on a closed-loop circuit around St James’s Park, with the athletes staying in a hotel outside of London which has been chosen for its 40 acres of grounds where athletes will be able to train during race week.

Bekele says racing against Kipchoge and other top elites on October 4 gives him added motivation.

“It gives me great motivation, to run in one of the greatest marathons in the world against the greatest athletes. I give myself pressure, I want to run my best race.”

“Running world records is not easy and difficult to predict what is possible. But seeing Kipchoge’s sub-two performances, we know anything is possible,” he said.

“I had to adapt my training programme with some more alternative training, like on the bike and gym training to remain fit with my team supporting me as usual,” said Bekele who loves spending time with his family when free.

The shifting of the big race from April to October is the least of his worries.

“I was well prepared for the London Marathon in April but as an athlete you need to be ready and flexible, so I focused on October and went on with my training.