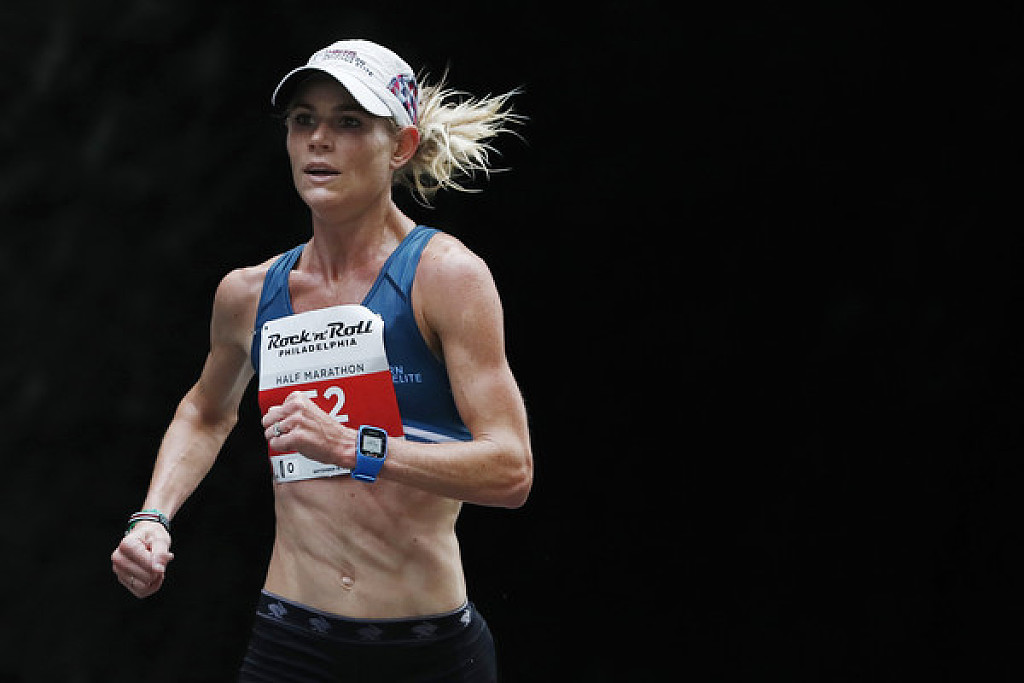 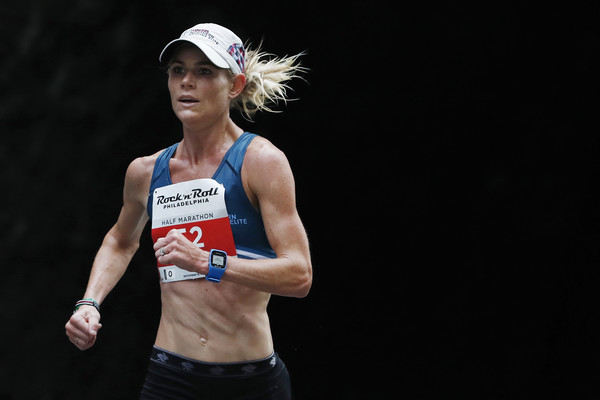 When Kellyn Taylor was plotting the lead up to the 2020 U.S. Olympic Marathon Trials, she had already checked “run a fast marathon time” off her to-do list, by way of the 2:24:28 she clocked at the 2018 Grandma’s Marathon. What else did she want to accomplish before the big show?

“I’ve done New York City once and it was my highest placing [in a major marathon] ever,” Taylor said, during a phone interview with Women’s Running. “It was my favorite marathon to date. For me, it’s more about not feeling stagnant before the Trials—I perform best when I come off a big buildup.” 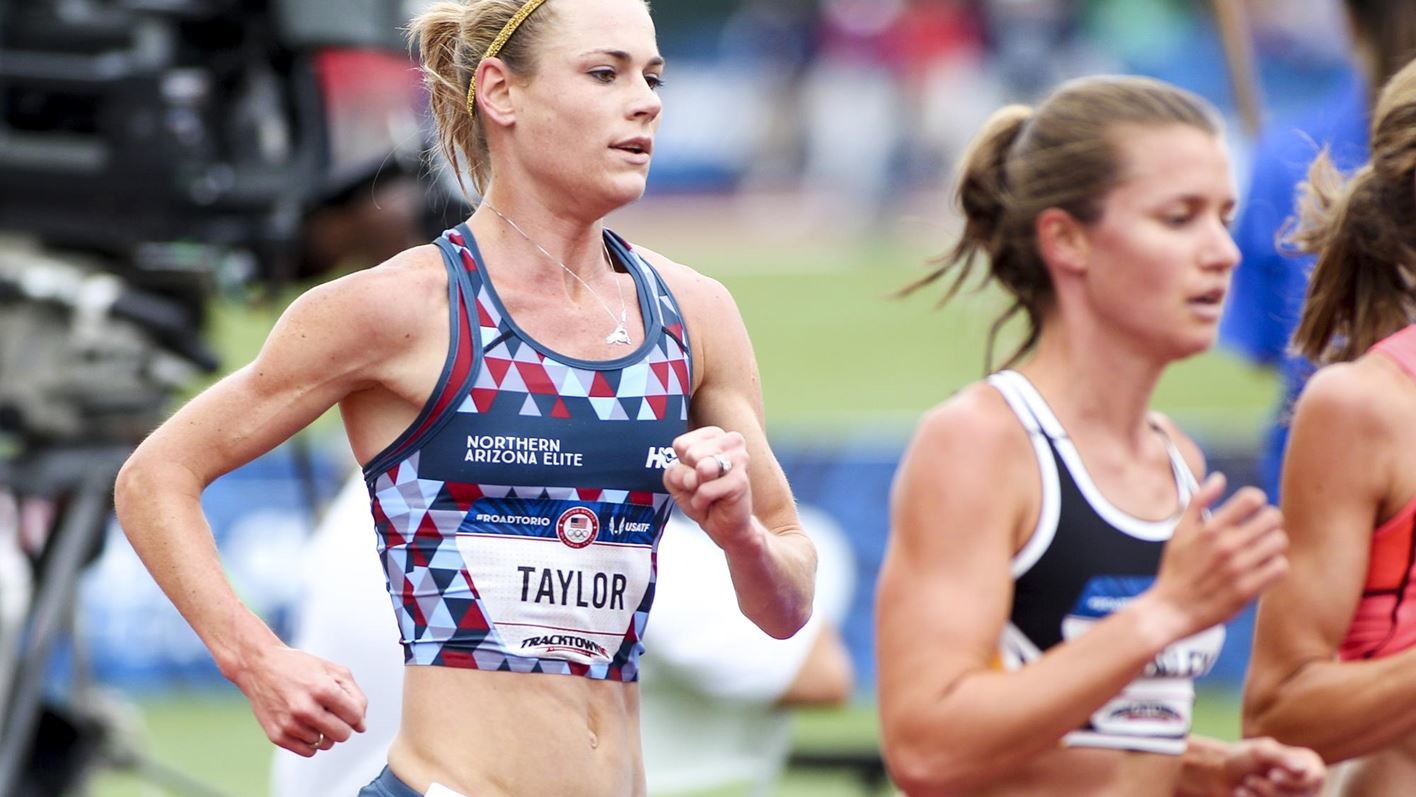 The tactical nature of the New York City Marathon, combined with the hillier terrain of the course will serve as good practice for the Trials course that she’ll run on February 29, in Atlanta. And the competition she’ll face? On the American side, it will also look familiar, joined by a stellar international presence as well.

New York City Marathon officials announced the full professional field on Tuesday, and it includes Mary Keitany of Kenya, the defending champion who has won the race four times already. It also includes Ruti Aga of Ethiopia with a 2:18:34 personal best, and Worknesh Degefa, also of Ethiopia, who has a 2:17:41 best and won the 2019 Boston Marathon. Joyciline Jepkosgei, the world record holder in the half marathon (1:04:51) from Kenya is also slated to compete.

Taylor will face off with a number of U.S. women who she’ll compete with in February at the Trials, where the top three finishers will earn a place on the 2020 Olympic team. Desiree Linden, the 2018 Boston Marathon champion and two-time Olympian, will race, as well as Sara Hall, who has a 2:26:20 best. Allie Kieffer (2:28:12) is scheduled to return to racing, too, after tending to injuries over the past year, along with Diane Nukuri.

When Taylor ran the 2017 New York City Marathon, she placed eighth in 2:29:56. She came away with a few key lessons she’ll try to remember on November 3. 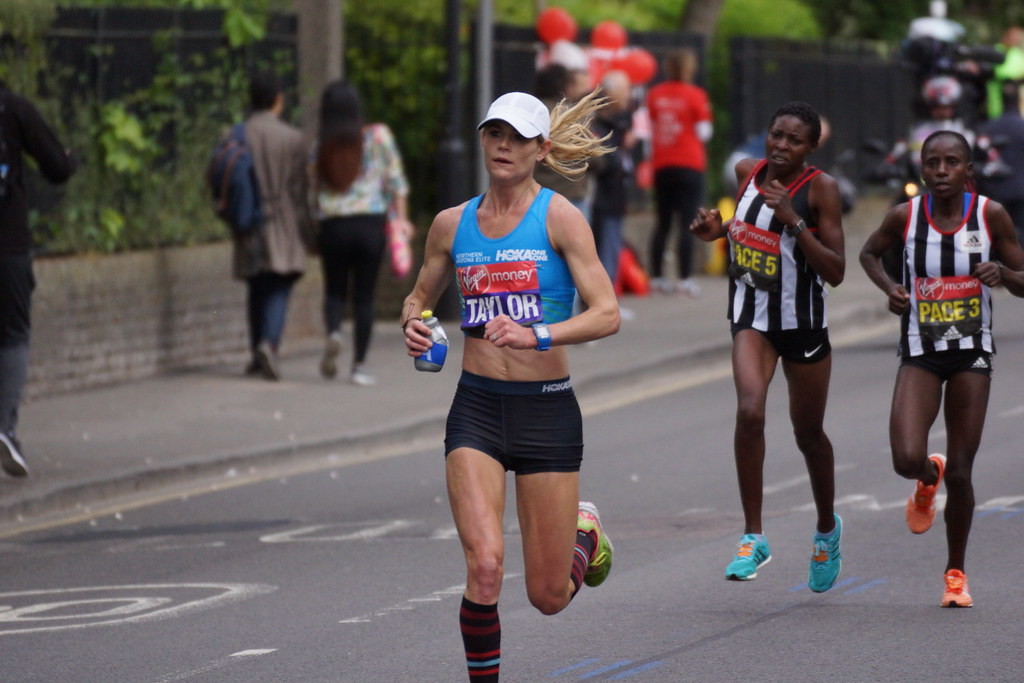 “Having faith in your abilities is the biggest thing. The last time, I didn’t make the first big move that everybody else made and found myself separated from the pack,” she said. “I ran the fastest mile of anybody in that race when I caught back up to them, so I need to put myself in it. That’s when the magic happens.”

Taylor is coming off a third-place finish in the 10,000 meters at the U.S.A. Track & Field Outdoor Championships, which is her best finish at a national track championships. It leaves her with another notch of confidence heading into 2020.