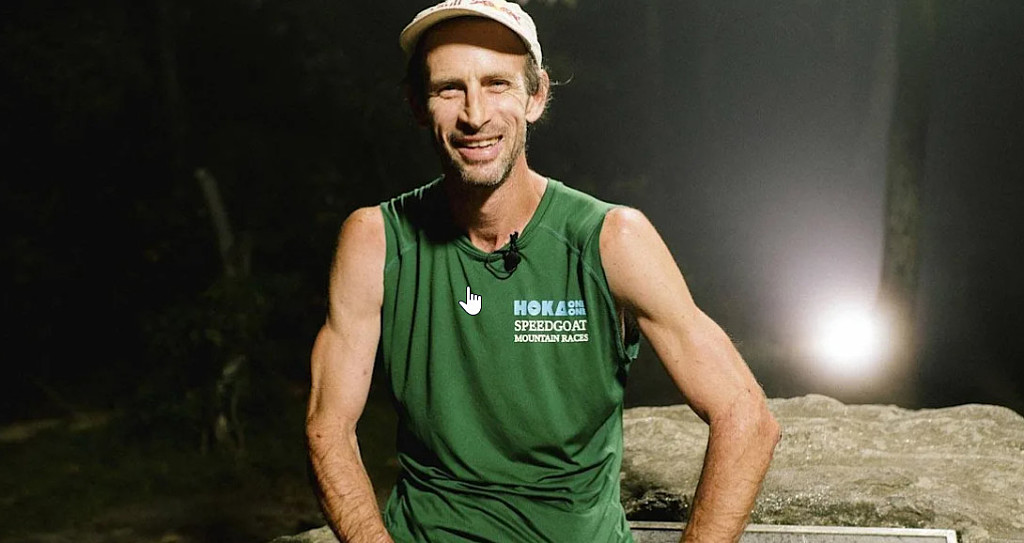 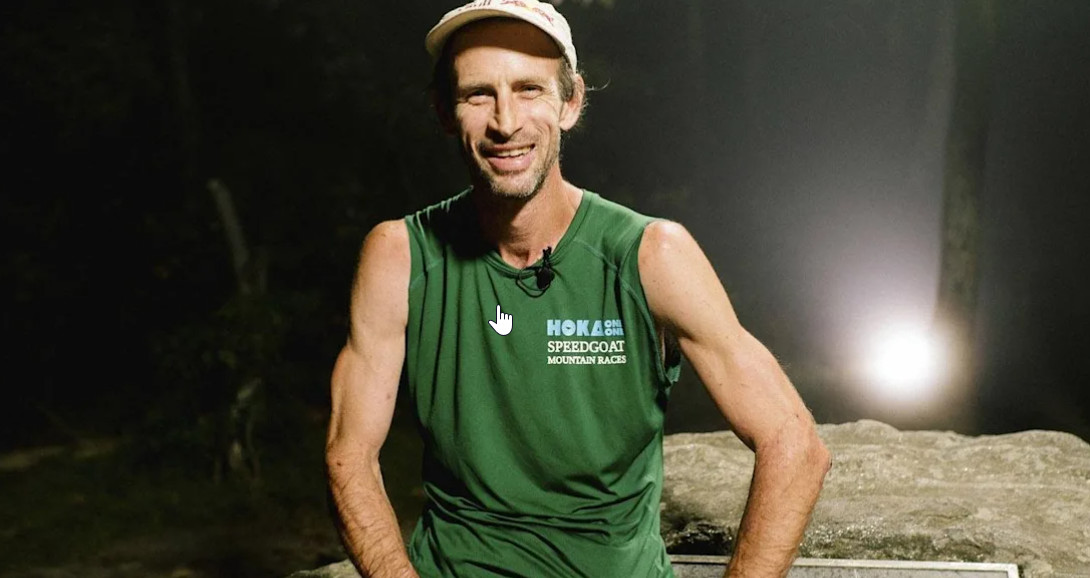 With 43 total wins in 100-milers (plus multiple top finishes in other races), Meltzer is one of the best ever at the distance

American runner Karl Meltzer took the win at last weekend’s No Business 100 in Tennessee, crossing the finish line in 19 hours and 44 minutes. Meltzer, 52, has been on the elite ultramarathon scene for quite a while—more than 20 years, in fact. To remain a top contender for that long is impressive enough, but Meltzer ups the ante season after season and continues to win races. With his most recent win, he has officially won a 100-miler in 19-consecutive years, bringing his career total to 43 wins over 100 miles. This is an unprecedented number, and the only person who can top it (for now, at least) is Meltzer himself.

With a streak of race wins that’s almost as old as the 21st century, Meltzer is the clear record-holder in that category. He also holds the record for the most 100-mile wins in a calendar year, with six in 2006 and five in both 2007 and 2009. He has the most wins at the Hardrock 100 (five), Wasatch 100 (six), Massanutten 100 (four), San Diego 100 (three) and Squaw Peak 50 (five). Like we said, he’s pretty good over 100 miles. In 2019, he raced five times, winning twice and grabbing a pair of podium finishes in two of the events. Outside of racing, he owns the fastest known time headed southbound on the 3,500K Appalachian Trail, which he covered in 45 days in 2016. As his resume proves, Meltzer is one of the greats in the world of ultrarunning.

In an unexpected turn of events, COVID-19 almost foiled Meltzer’s hopes of winning a 100-miler for the 19th year in a row. He ran the Coldwater Rumble 100-miler in Arizona in January, but he didn’t finish the race. When the coronavirus hit and put racing on hold indefinitely, there was a very real possibility that the year would end without Meltzer getting another chance to compete.

Luckily, as the pandemic has drawn on, races have been popping up around the U.S., and while social distancing guidelines are in place at most, many people are still showing up to run. With just a couple of months left in 2020, Meltzer didn’t squander his opportunity in Tennessee, and he ran away with the win to continue his streak. Heading into 2021, he’ll have the chance to go for an incredible 20th year in a row with a 100-mile race win, and based on his recent performances, he’s certainly capable of accomplishing this feat.