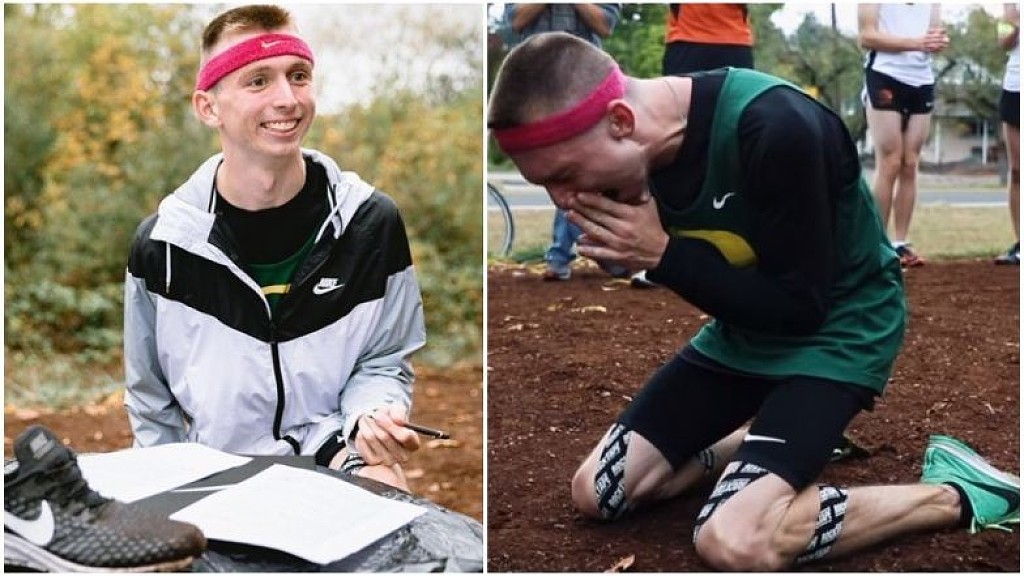 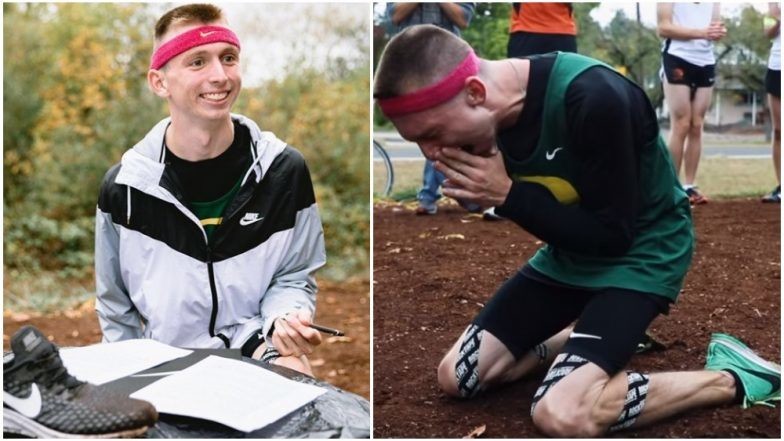 Justin 'Magic' Gallegos has made history after he became the first ever Nike Athlete with cerebral palsy. Nike surprised the unsuspecting American student at the end of his first ever half marathon in Oregon, which he completed in an impressive time of two hours, three minutes, and 49 seconds. Cameras were there not only to capture his race, but the historic moment - as Nike handed Gallegos a three-year contract. Writing on Instagram, Justin says: "I’m still at loss for words! Thanks to everyone for the love and the support not only the past couple days but the last seven years of my life!" (10/19/2018) ⚡AMP