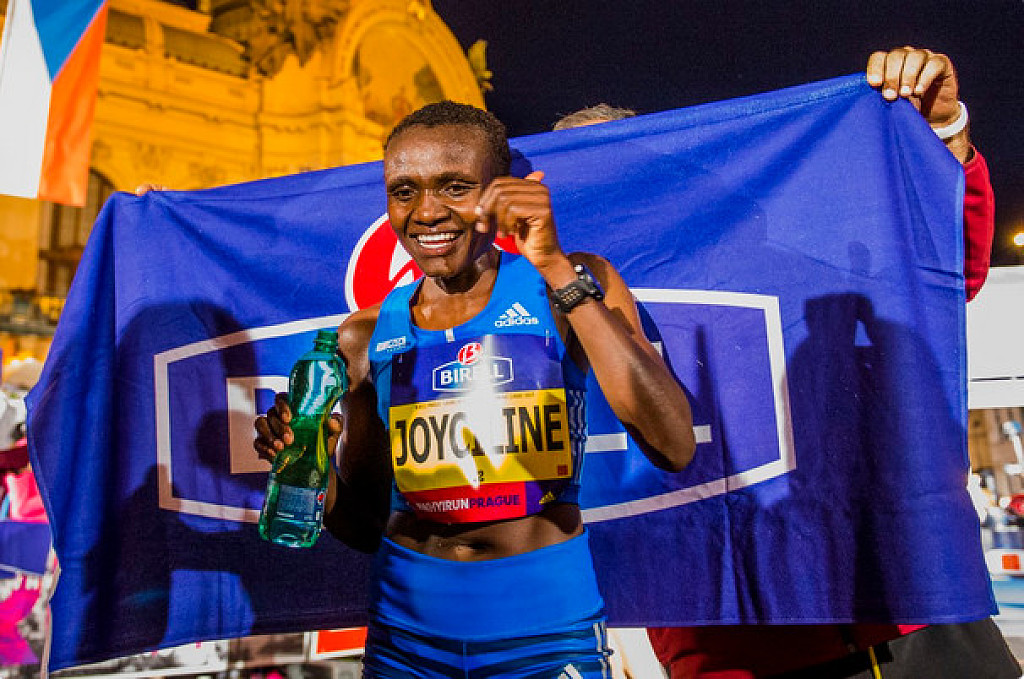 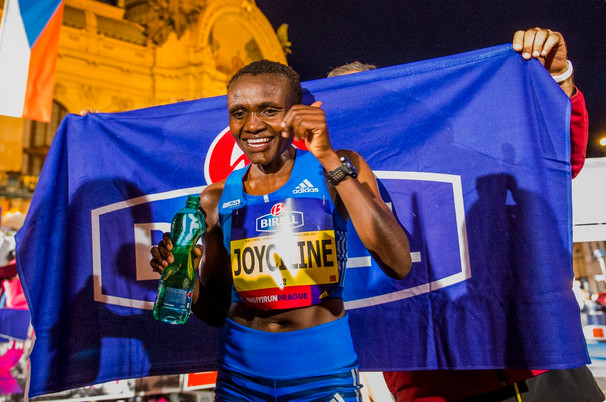 Joyciline Jepkosgei has picked the Honolulu Marathon for her debut

Joyciline Jepkosgei has opted to run her first full marathon in Hawaii on December 9. the 24-year-old star will be among the elites at the 46th Honolulu Marathon, a race not as big as the six majors or other big city races like the Amsterdam, Paris, Frankfurt or Rotterdam marathons. But it’s the fourth largest marathon in USA after the New York, Chicago and Boston races. Organizers of the Honolulu Marathon, which enjoys a rich tradition and a long list of Kenyan winners, are besides themselves with the joy of hosting the fastest woman over 21 kilometers as she attacks double the distance for the first time. Keen observers in Iten have noted Jepkosgei’s change of routine in training, and speculation was rife that she was preparing for a major marathon. They were right, but none of them could hazard a guess that the Honolulu Marathon would be her choice. “The Honolulu Marathon is a good test to see how one can run in hot conditions,” said race president Jim Baraha. “We are excited about having Joyciline, a world record holder, in our race. She will have a great experience and learn a lot. “It’s a race that has developed a lot of champions and we have had a lot of success with Kenyans who help put us on the map. We will continue with that philosophy.” “We want Kenyan athletes not only because of how fast they run, but also because they are warm, hospitable, polite and treat everyone with respect. They are easy to work with,” (11/10/2018) ⚡AMP