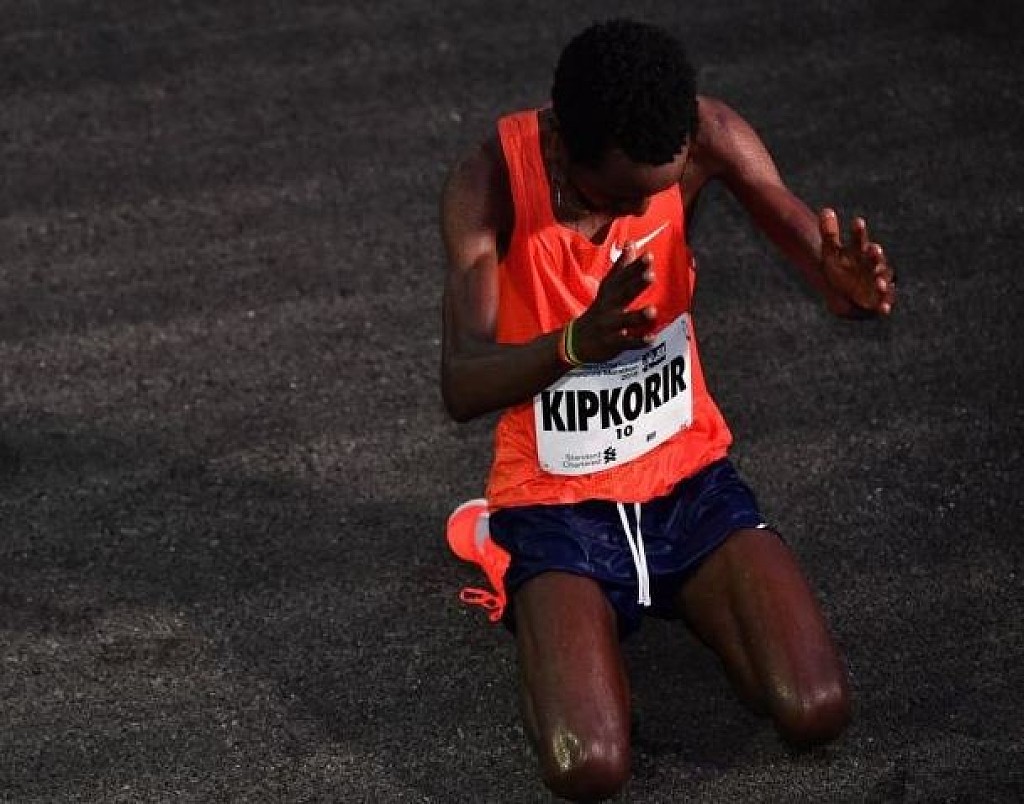 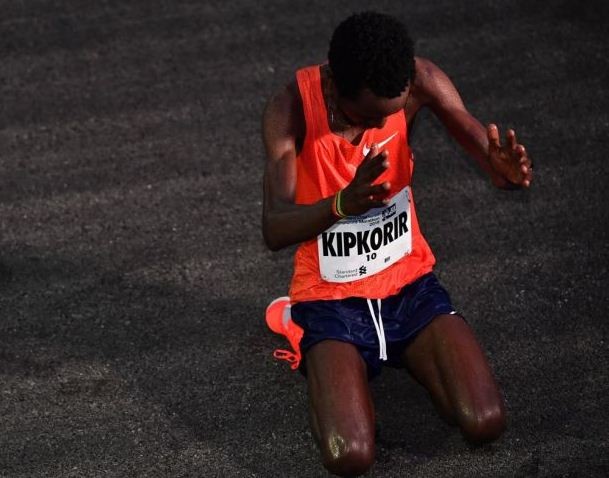 Joshua Kipkorir wins in style at the Singapore Marathon today

Kenya’s Joshua Kipkorir took the top honors at the 36th edition of the Standard Chartered Singapore Marathon that was held on Sunday (9) in Singapore, Malaysia. Kipkorir who carried a personal best of 2:09.50 that he got at the 2017 Mumbai Marathon where he was finished insecond place upset big names that included race favourite Paul Lonyangata, the winner of the last two Paris Marathons, but he did not even feature in the top 20.

“This is my first time here. I like the course, it’s very nice. I have no problems with the heat,” said Kipkorir.