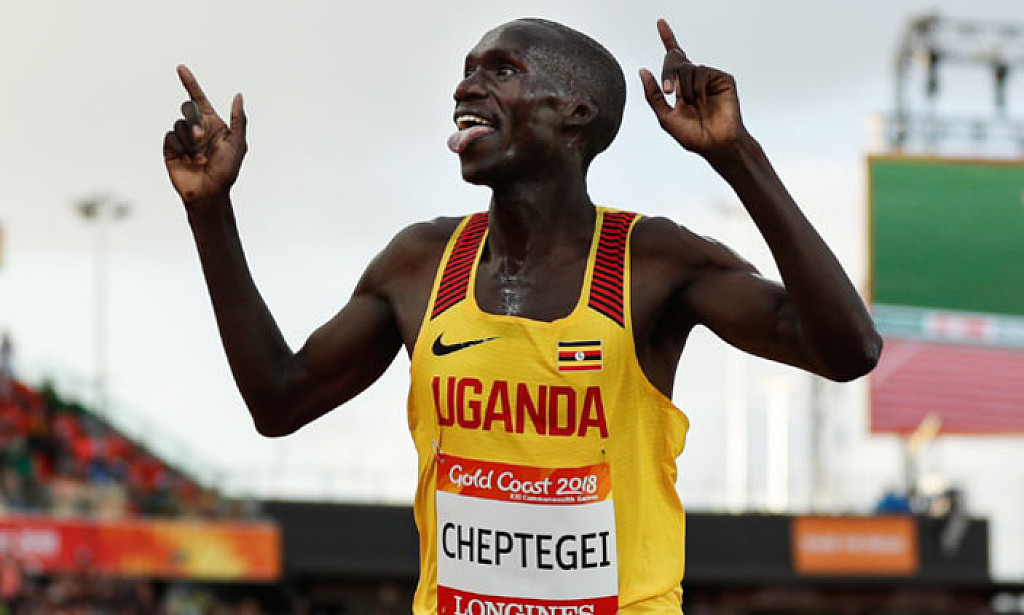 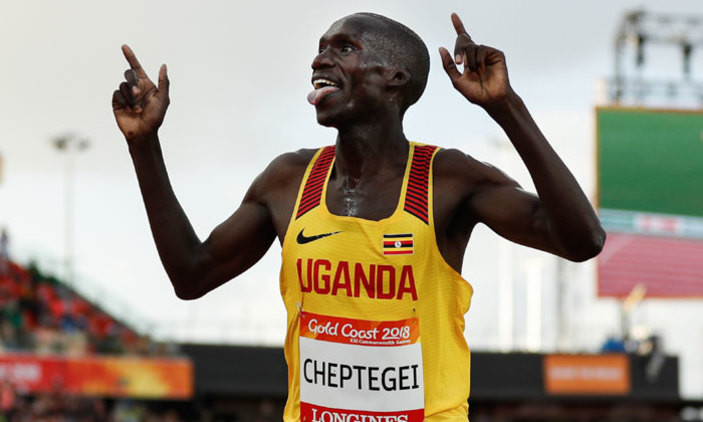 Joshua Cheptegei will return to action at the Dam tot Damloop

Now recovered from the knee injury that has kept him out of racing since April, world silver medallist Joshua Cheptegei will return to action on Sunday at the Dam tot Damloop, a 10-mile IAAF Silver Label road race from Amsterdam to Zaandam. The 22-year-old Ugandan pushed Mo Farah all the way in the 10,000m at the IAAF World Championships London 2017, ultimately taking the silver medal just 0.43 behind the multiple world and Olympic champion. Earlier this year, Cheptegei won the 5000m and 10,000m at the Commonwealth Games and looked poised for a promising track season but was then side-lined by a knee injury. Cheptegei, who last year came within four seconds of the world best for 15km at the Zevenheuvelenloop in Nijmegen, will be making his second appearance at the Dam tot Damloop after finishing second in 2016. Belgium’s Bashir Abdi looks set to be Cheptegei’s main opponent on Sunday. The 29-year-old took the 10,000m silver medal at the recent European Championships and has competed at the Dam tot Damloop on four previous occasions. (09/21/2018) ⚡AMP